Three of a Kind - Geronimo Stilton

No your eyes aren't deceiving you, those are scuba-diving mice!

Today we have three covers for 25th book in the popular Geronimo Stilton series. The creation of Italian author Elisabetta Dami, over 200 titles have been published, including spin-offs, selling over 180 million copies. The character has also featured in his own animated series, theatrical shows and video games. In the fictional universe, Geronimo is a best-selling author and also publisher and editor of The Rodent's Gazette. 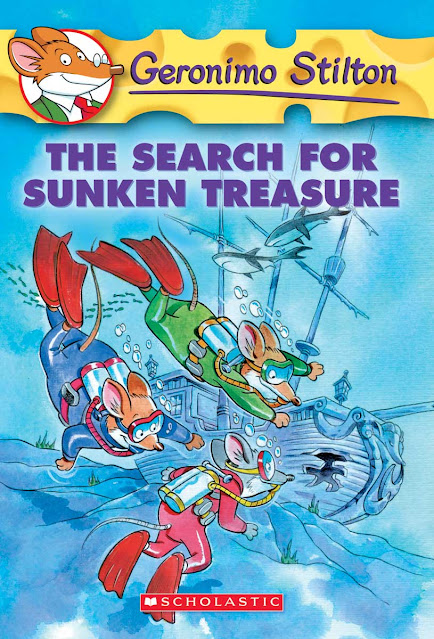 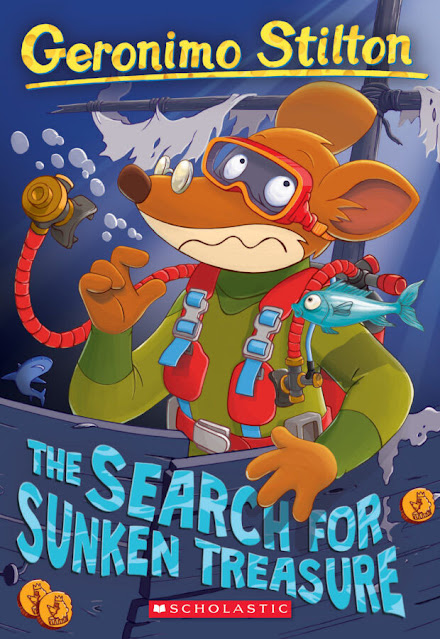 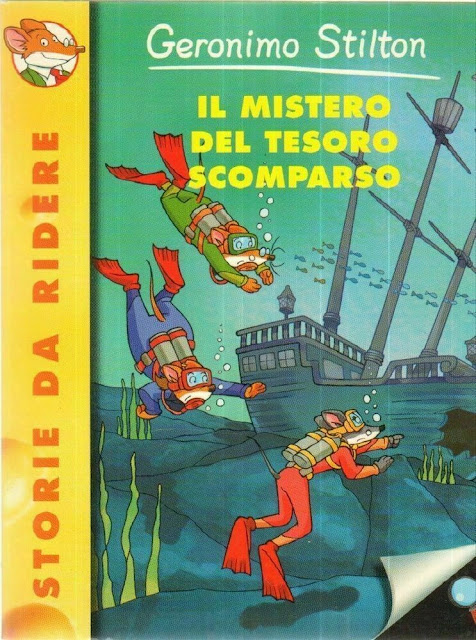 As a bonus, here's a cover from the Thea Stilton spin-off series. Thea is Geronimo's younger sister and a special correspondent for the Gazette. 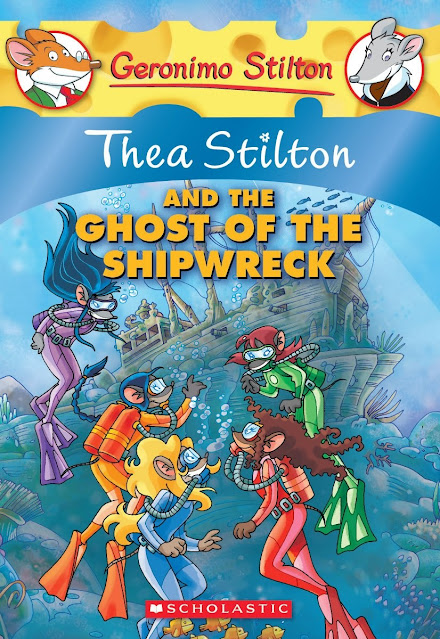