The Philatelists' Art of Diving

I once tried to impress a girl with my stamp collection. It didn't work. She said to me, "Philately will get you nowhere!"

I'm assuming this is the right way up based on the diver's bubbles! 1959. 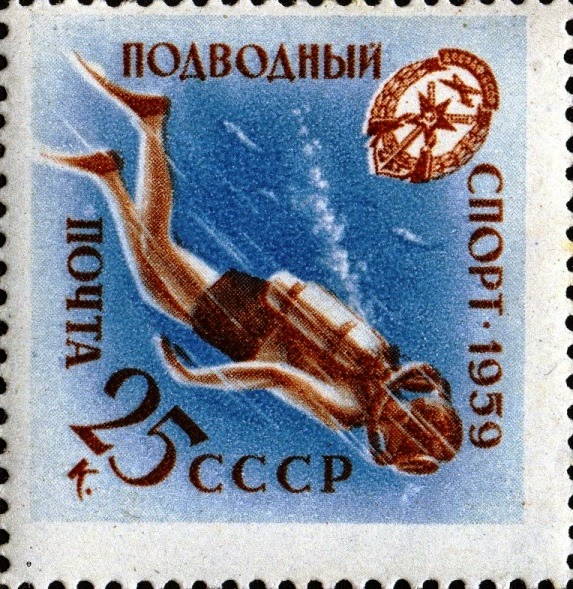 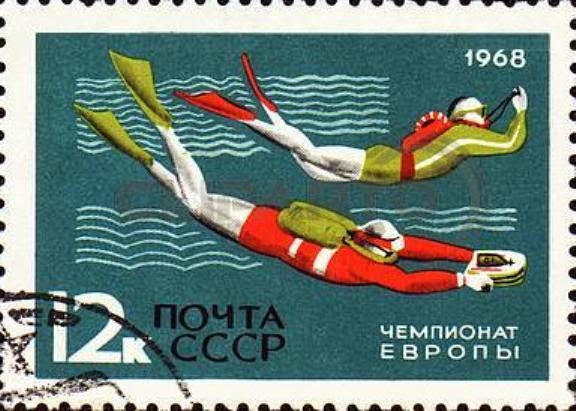 Not quite sure what's going on in this one from the old East Germany. 1985.

This striking pair from Bulgaria date from 1973. 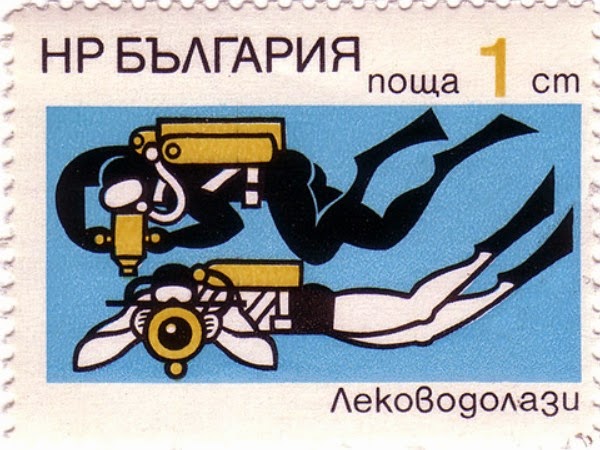 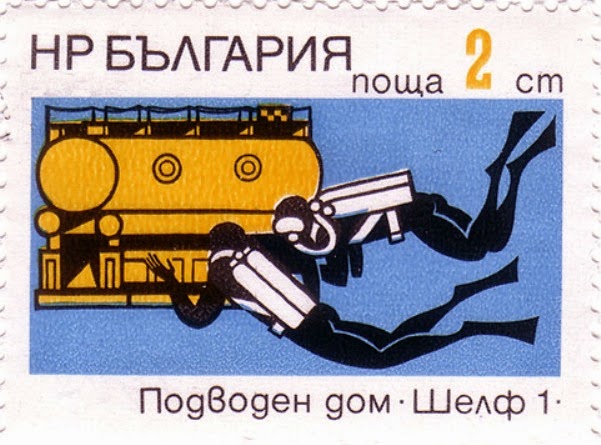 This Finnish stamp appeared in 1966. 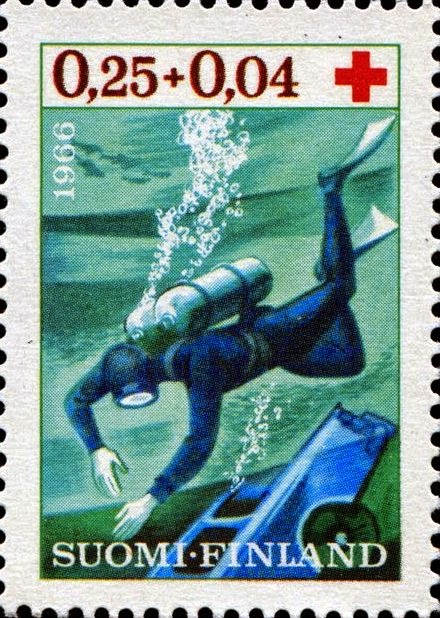 Finally, I'm sure you remember that 2011 was the International Year of Biodiversity. In Serbia they marked the occasion with this stamp. 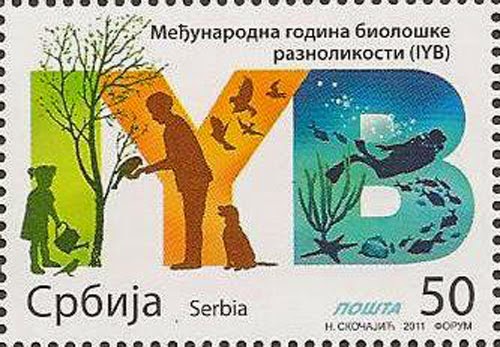 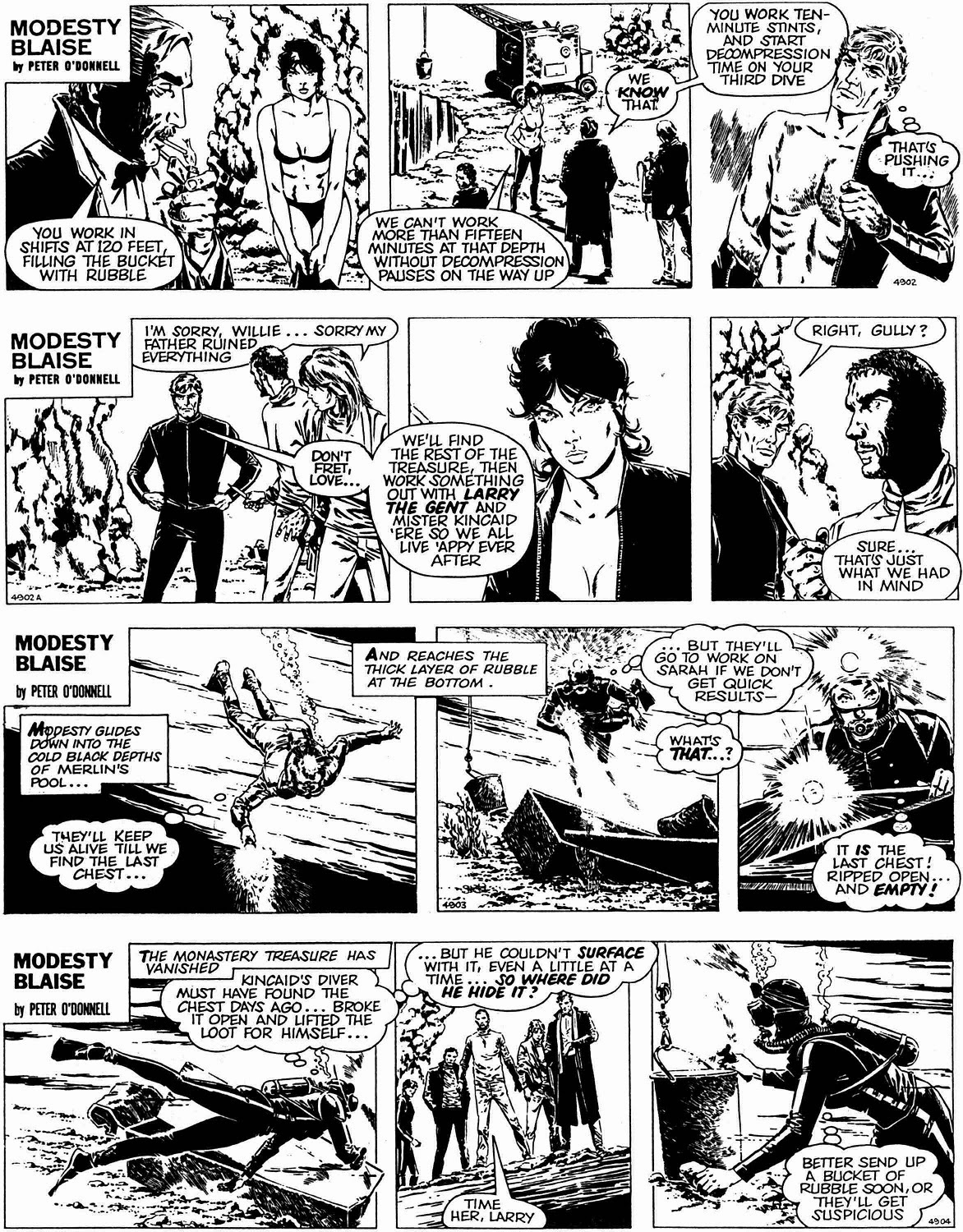 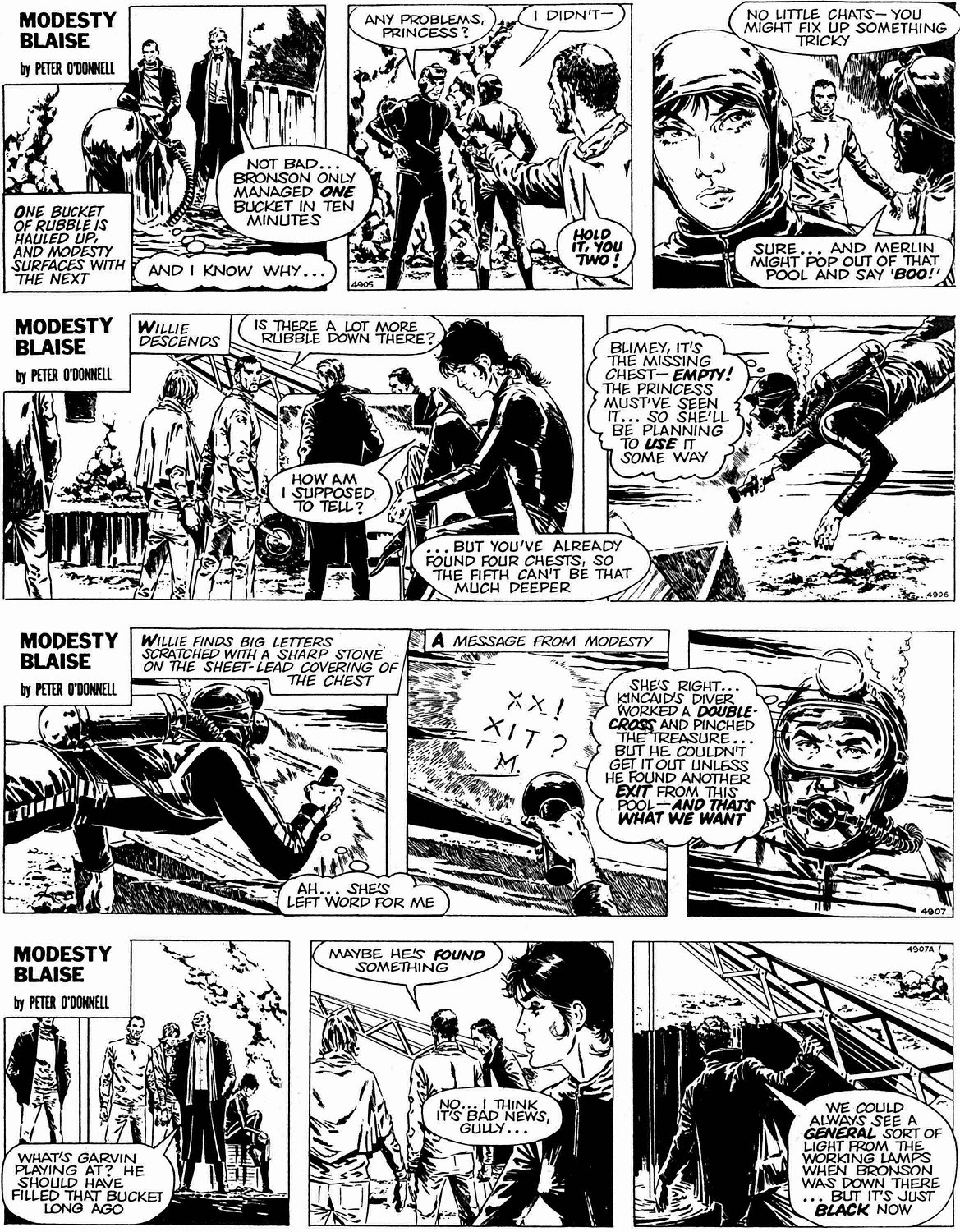 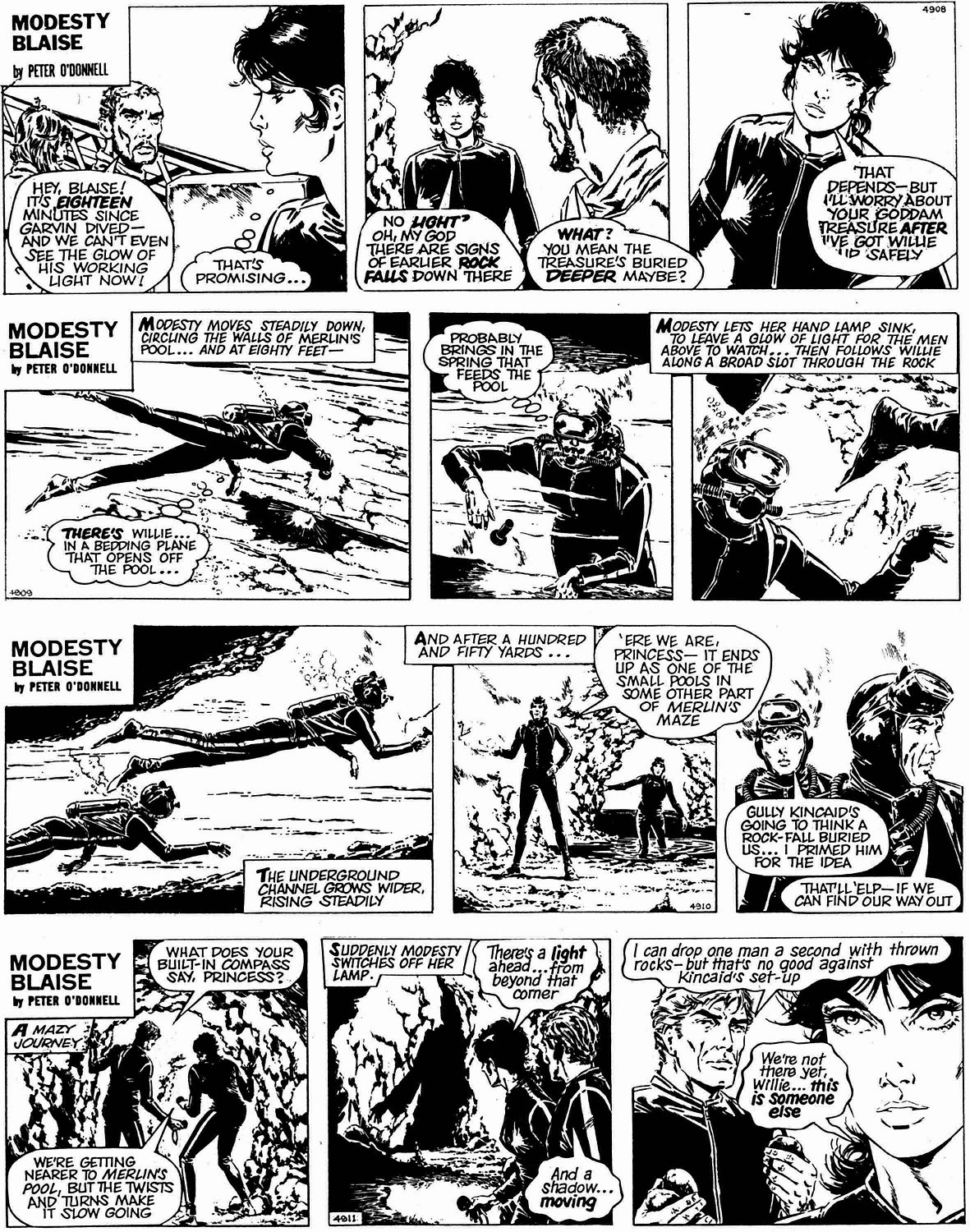 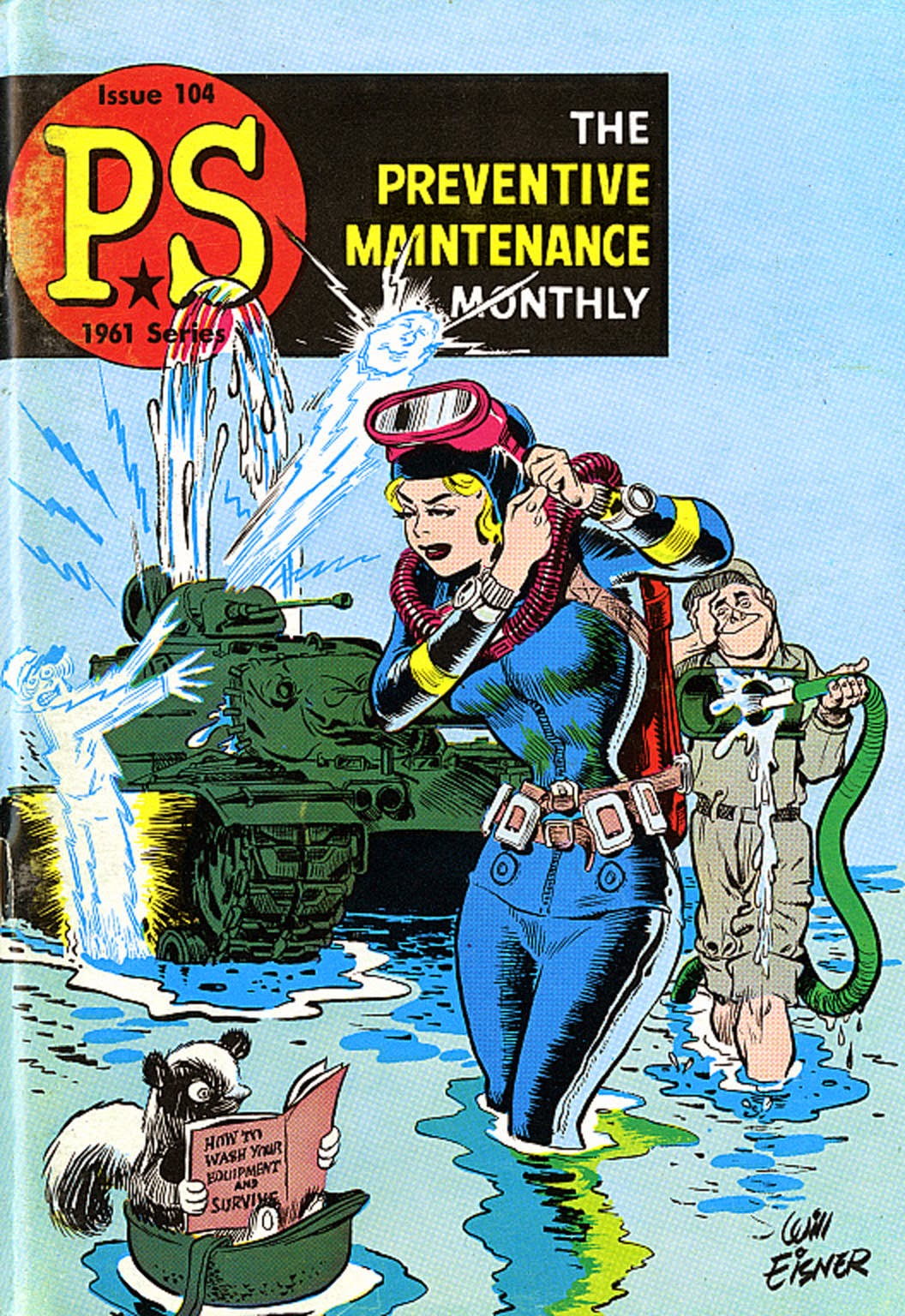 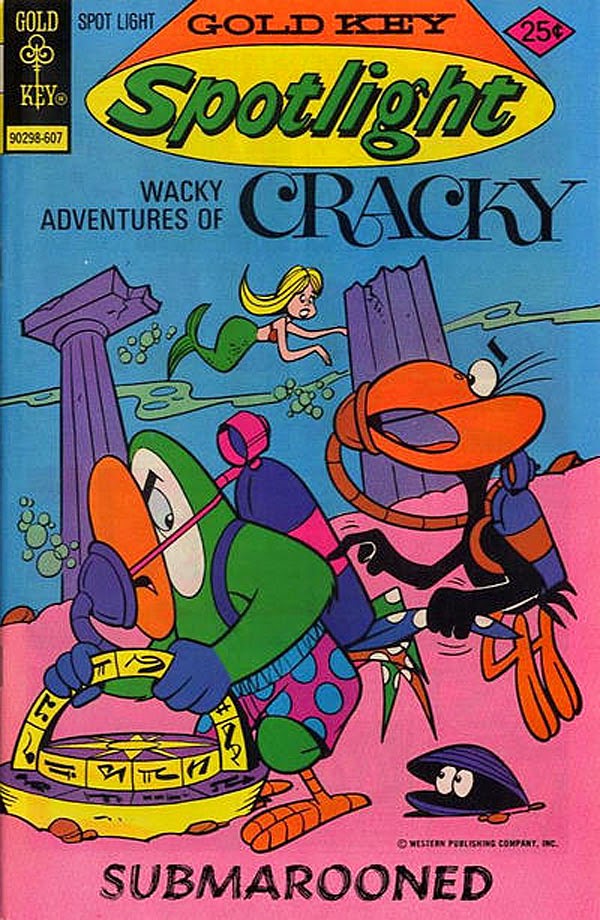 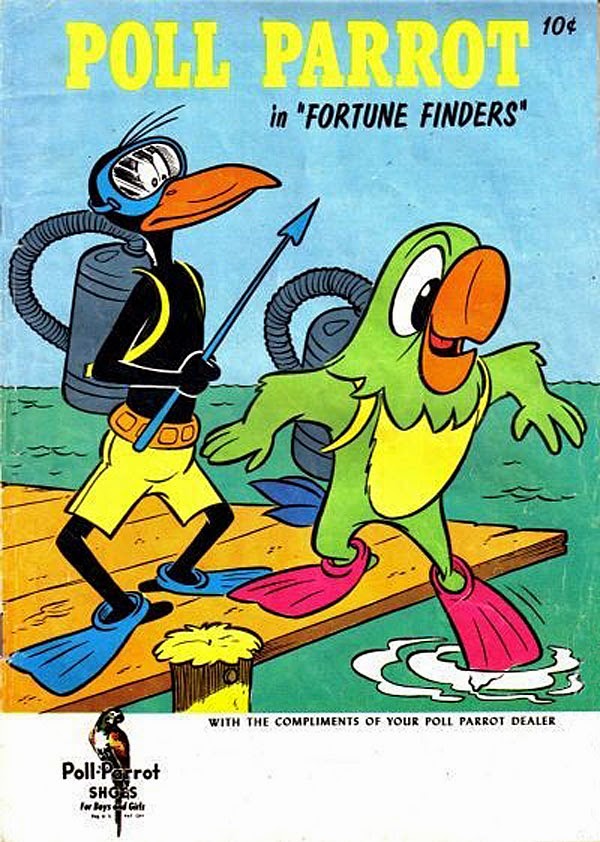 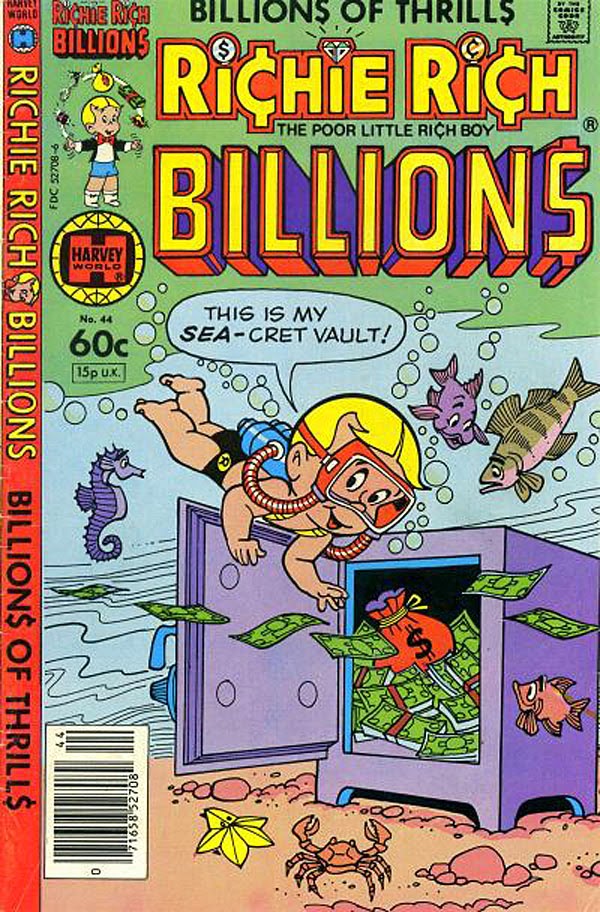 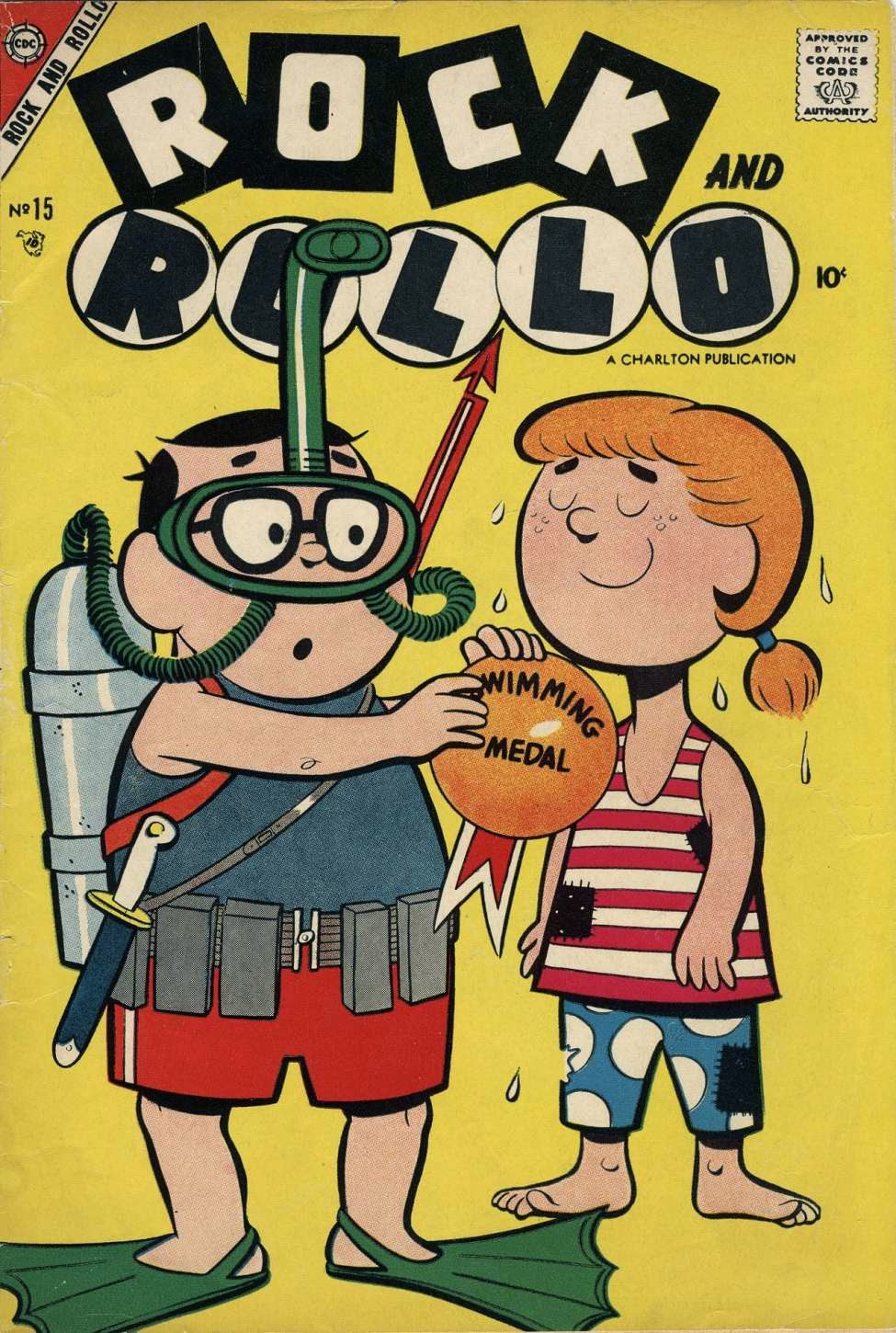 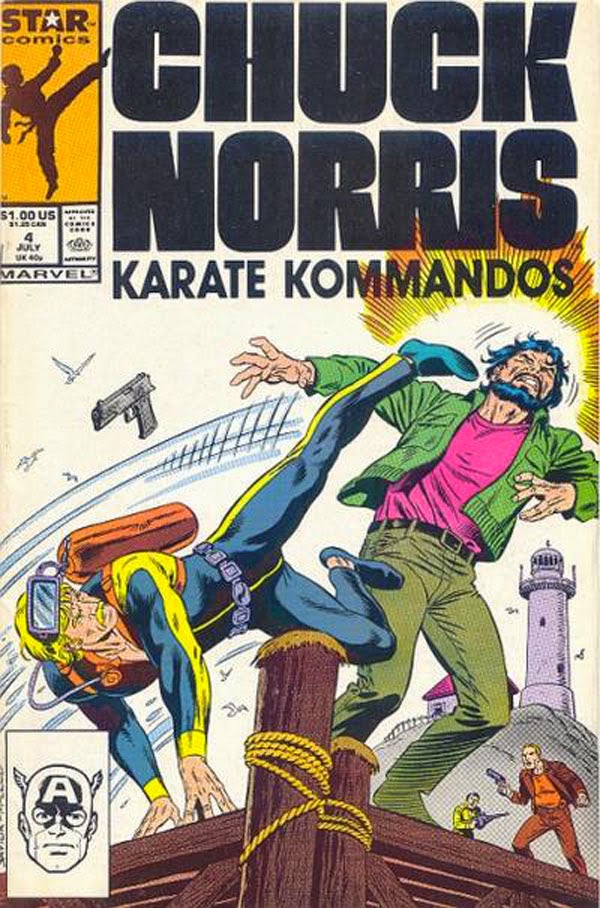 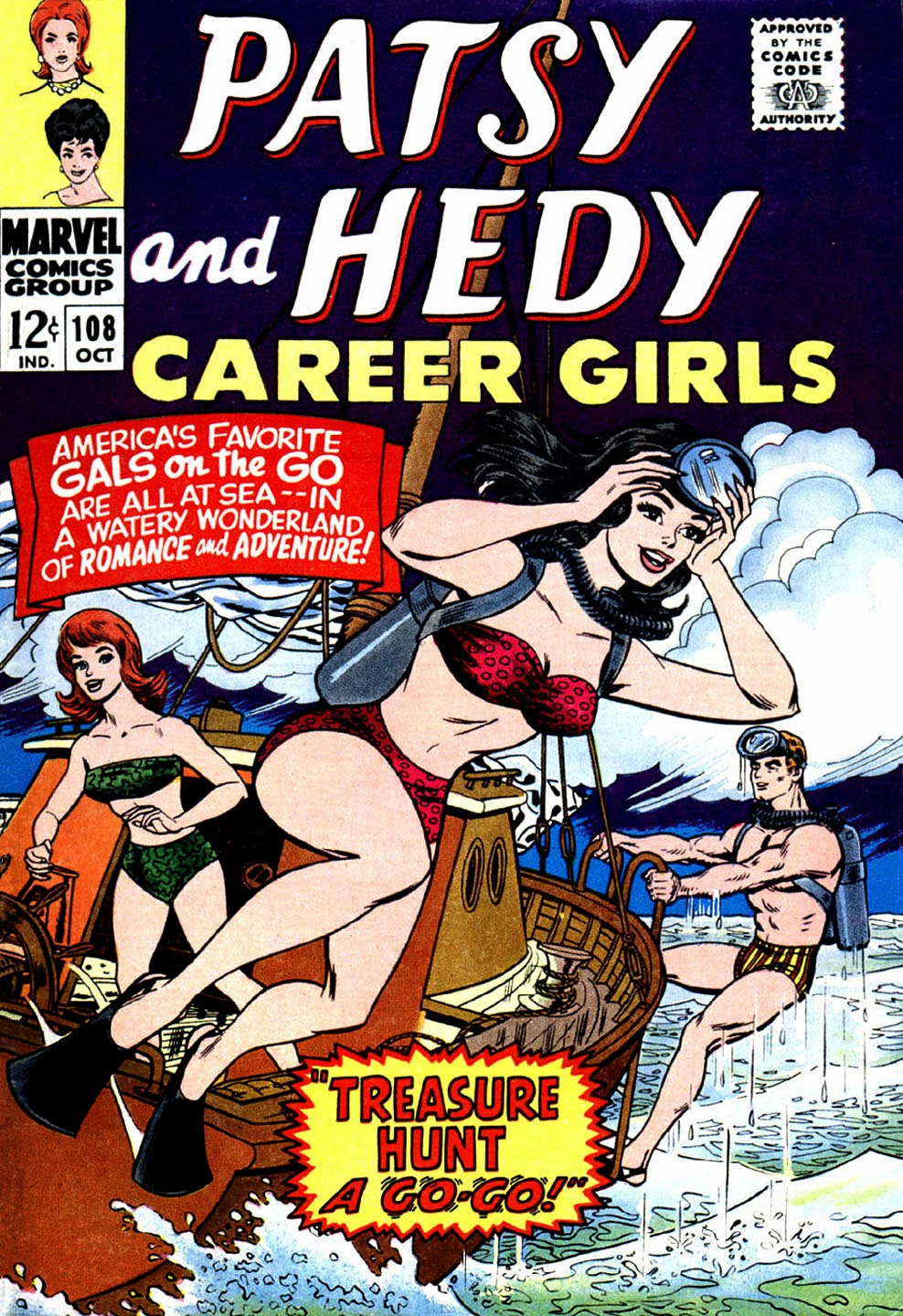 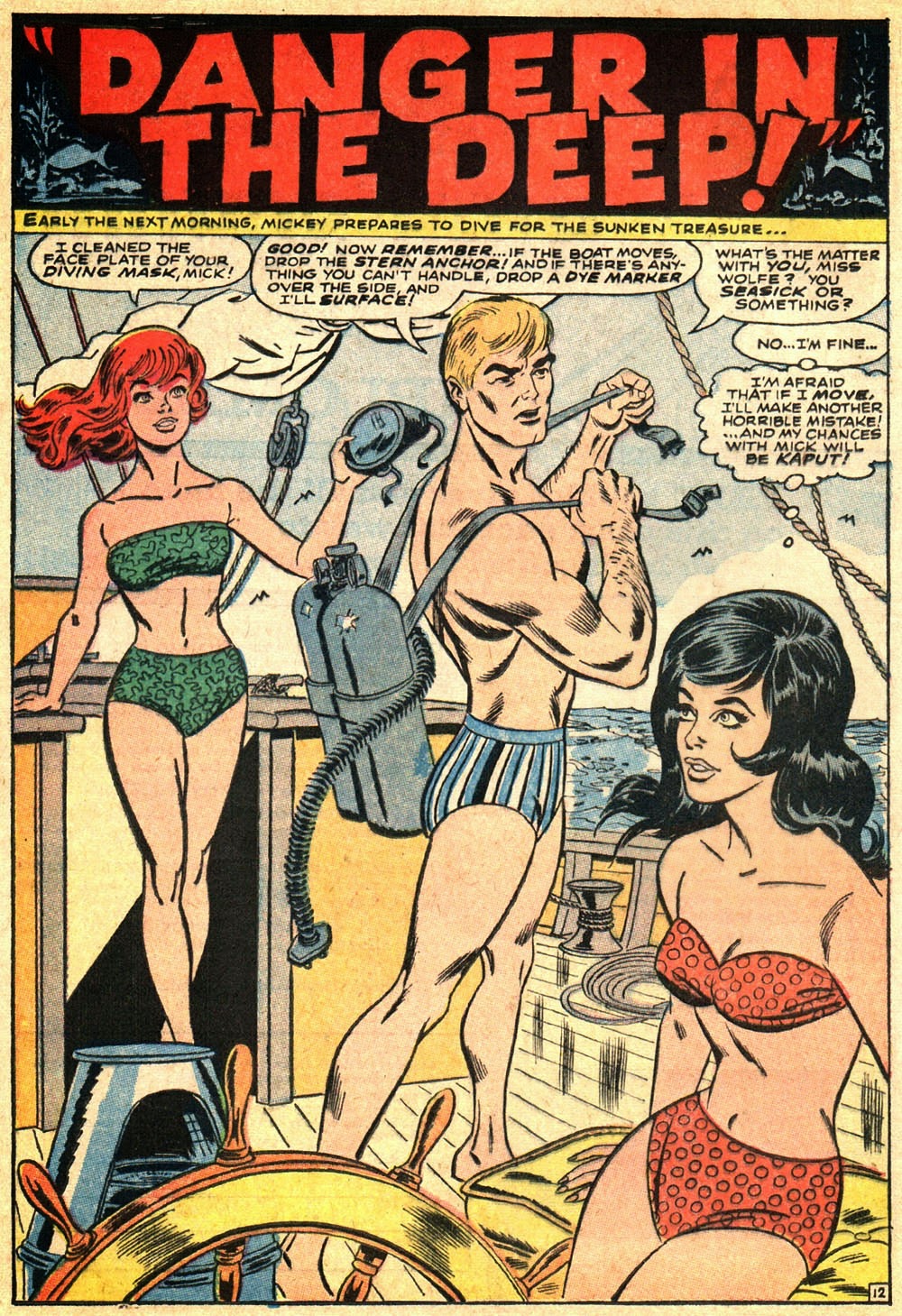 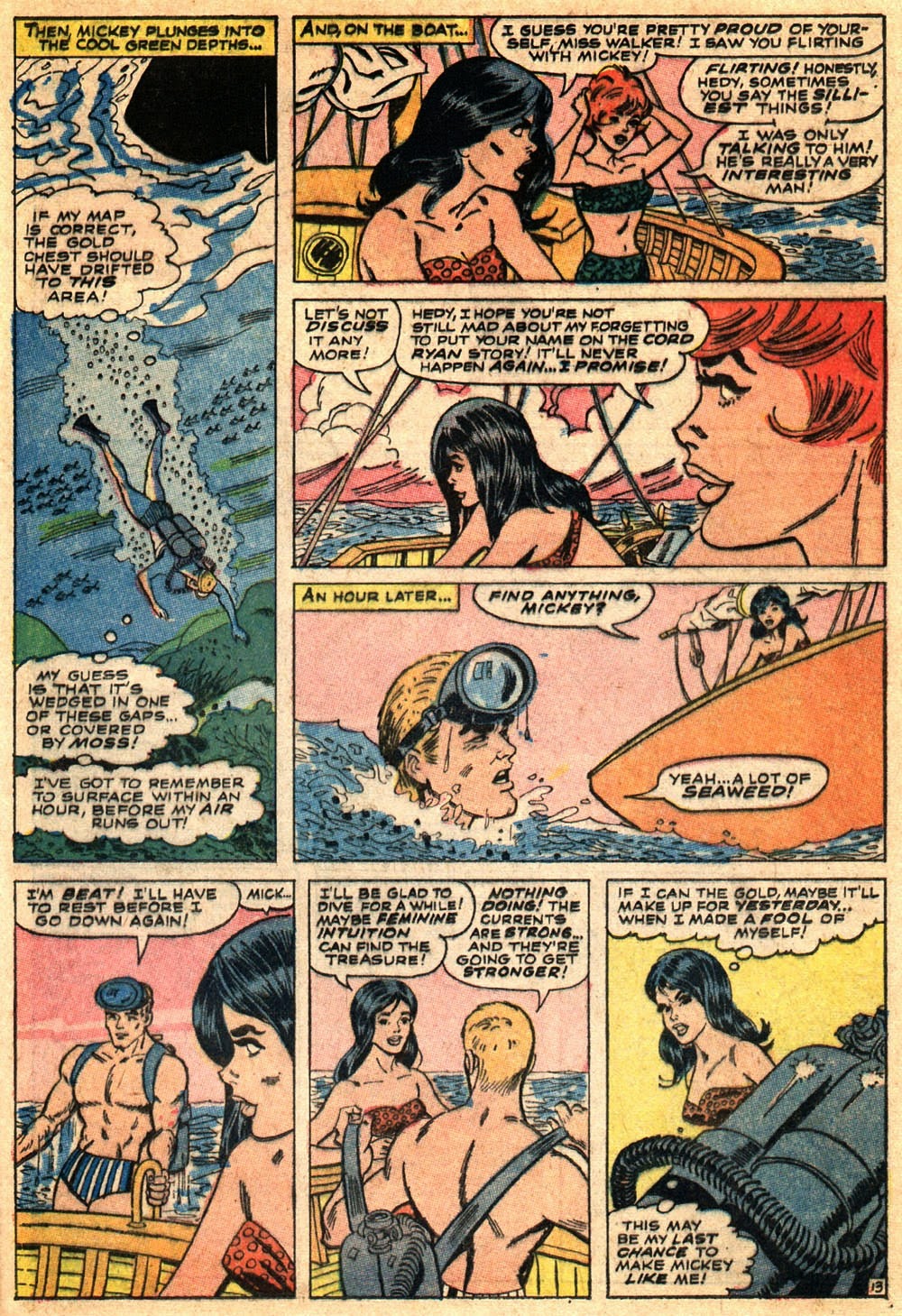 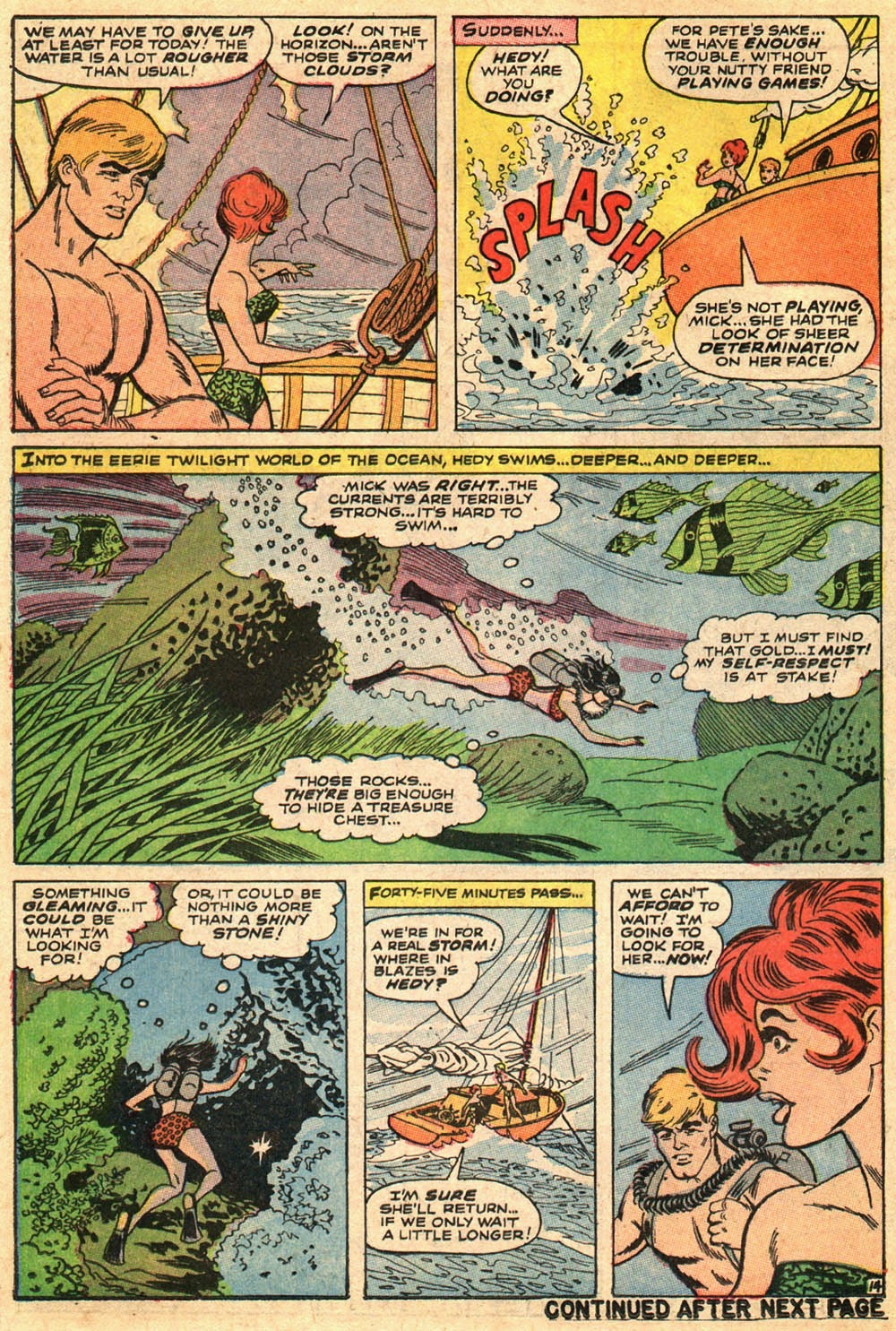 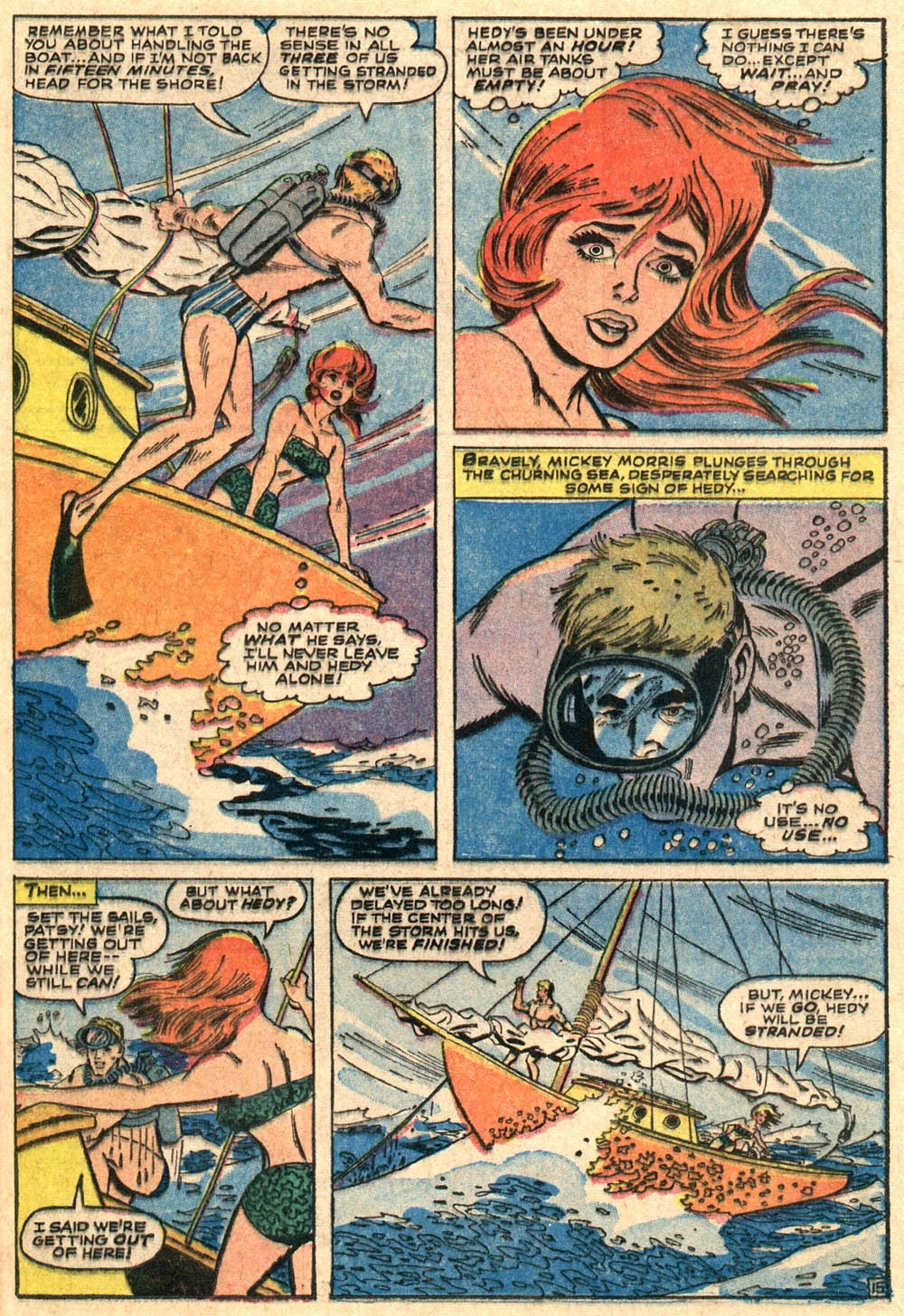 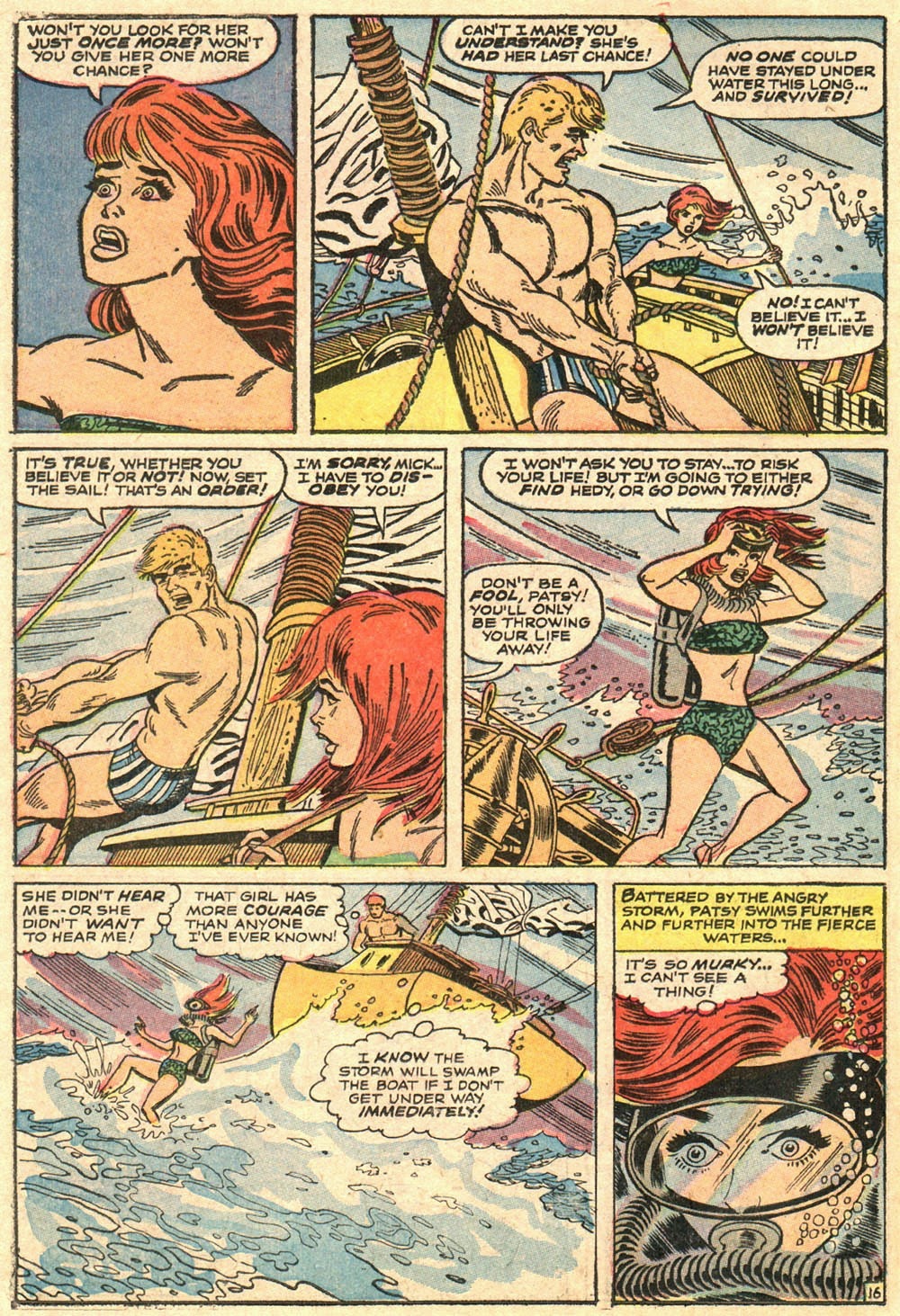 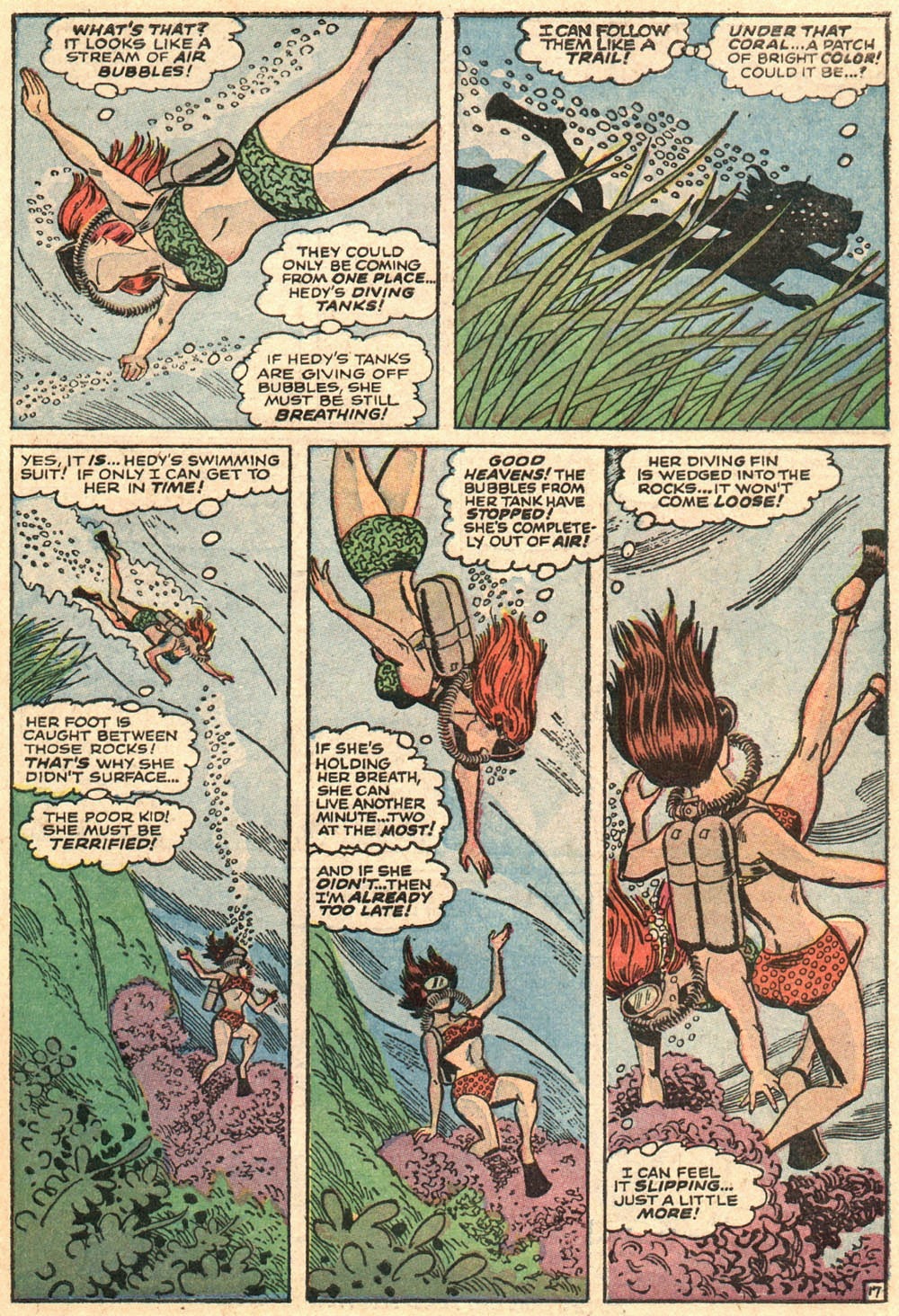 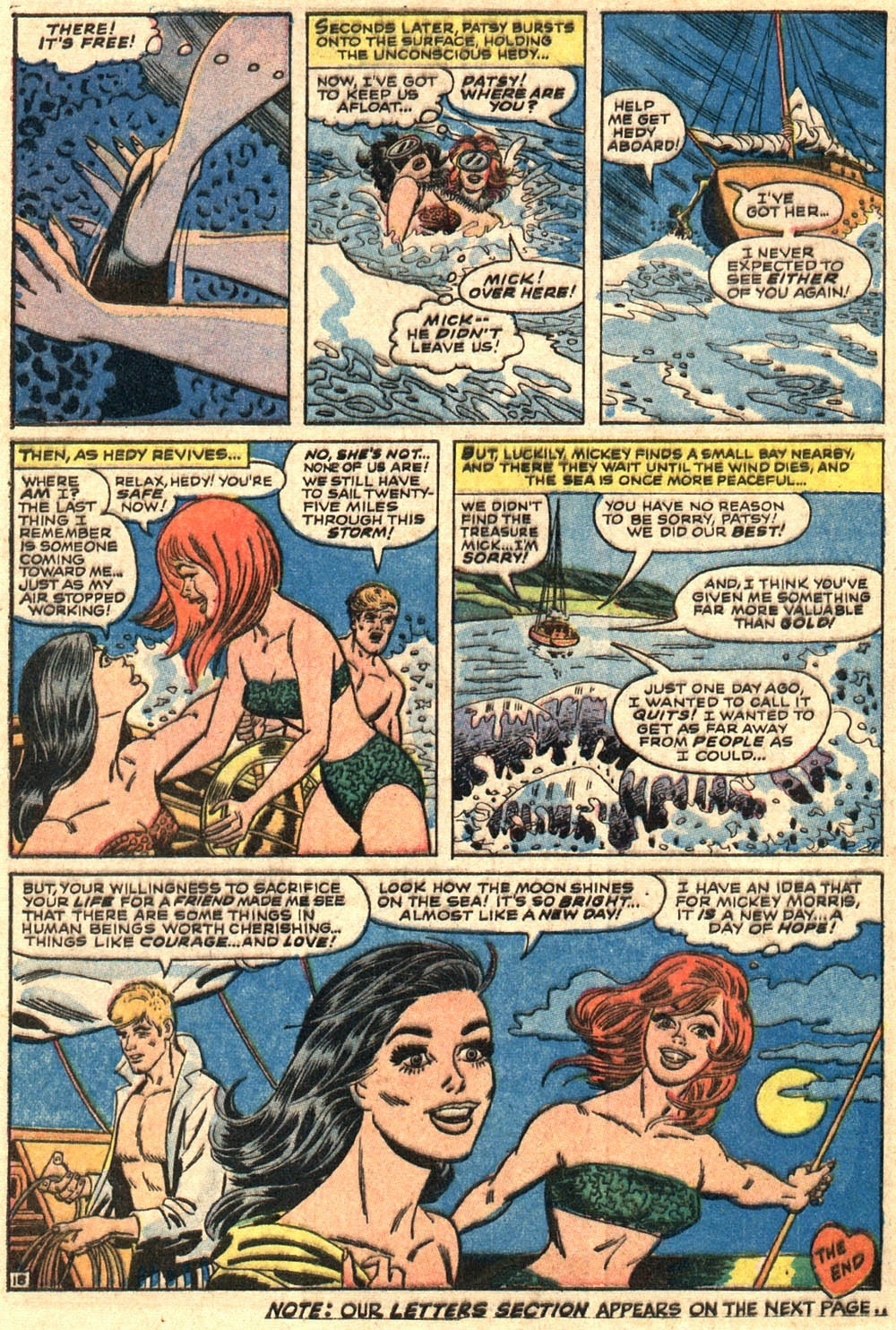