The Serial Art of Diving

Ooops! Sorry about the typo in the title -  that should read, The Cereal Art of Diving!

I think these are fairly self-explanatory. I believe the Corn Flakes cover dates from the mid-fifties. The Shreddies ad is from a '60s British comic (Click for a larger inage). 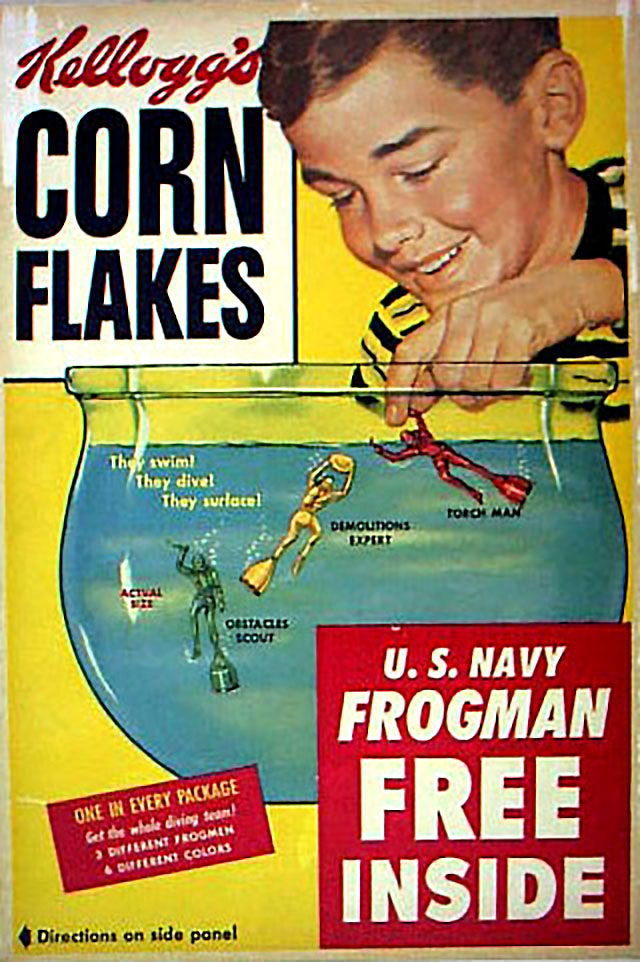 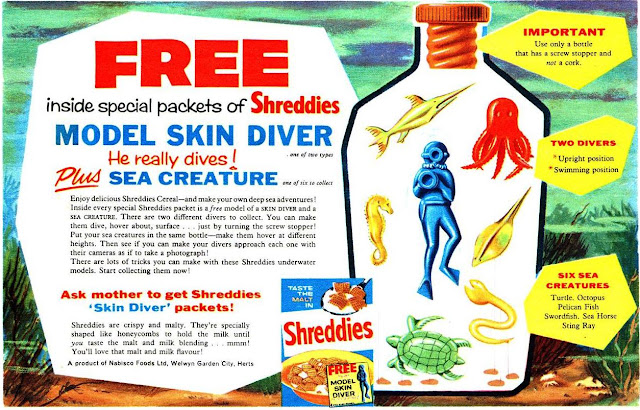 The Mad Art of Diving

Today I'm bringing you a couple of items from the long-running satirical magazine Mad.

The first piece is from 1966 (Click for larger images). 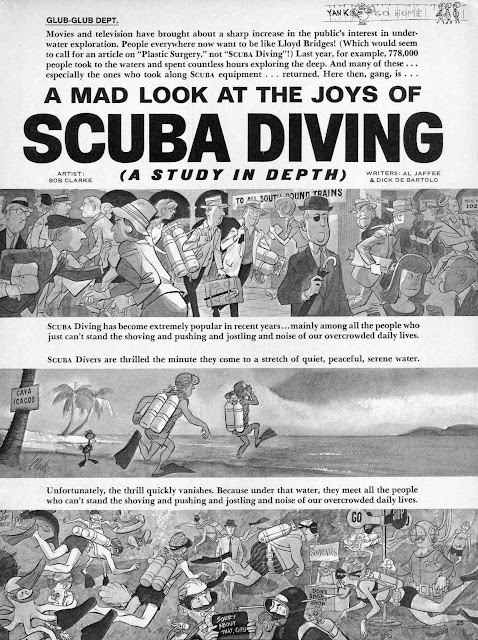 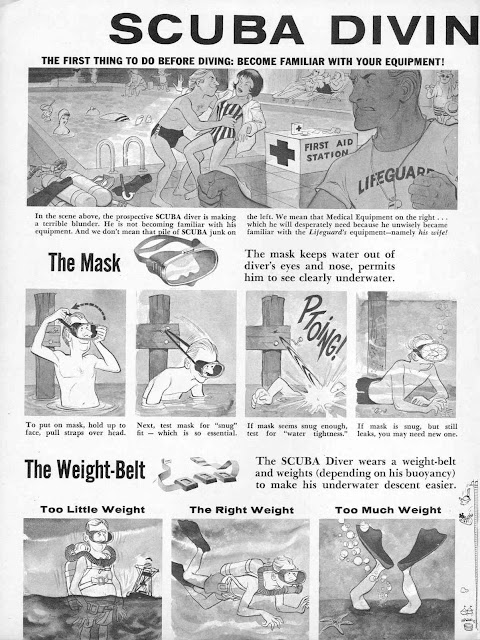 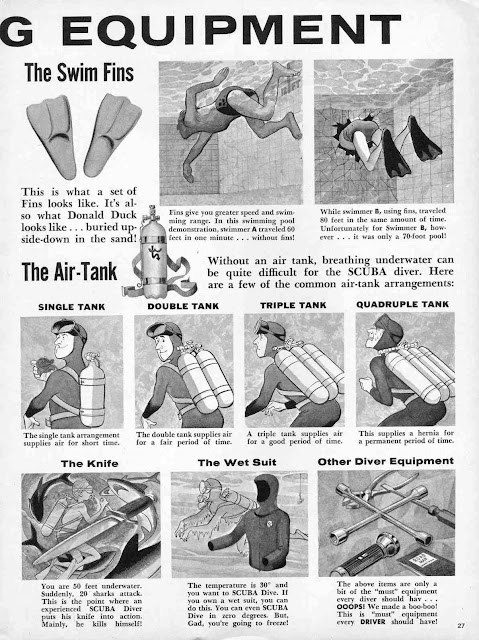 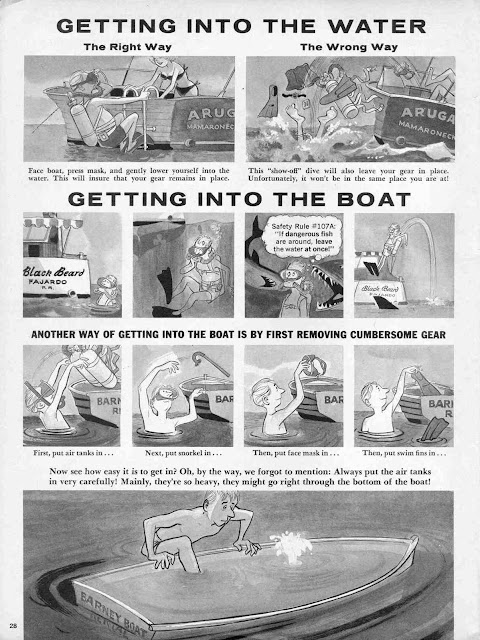 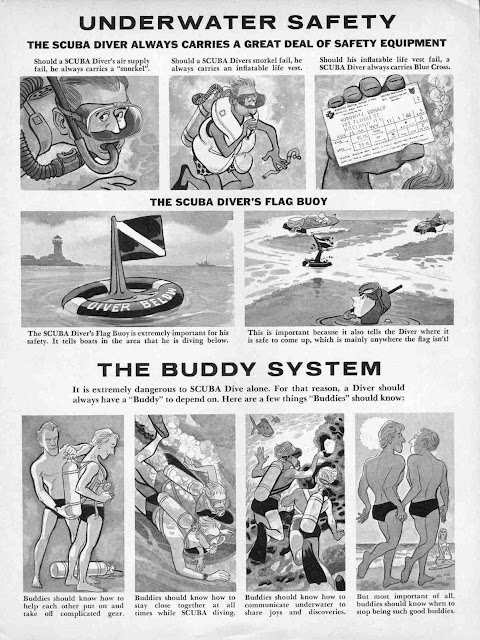 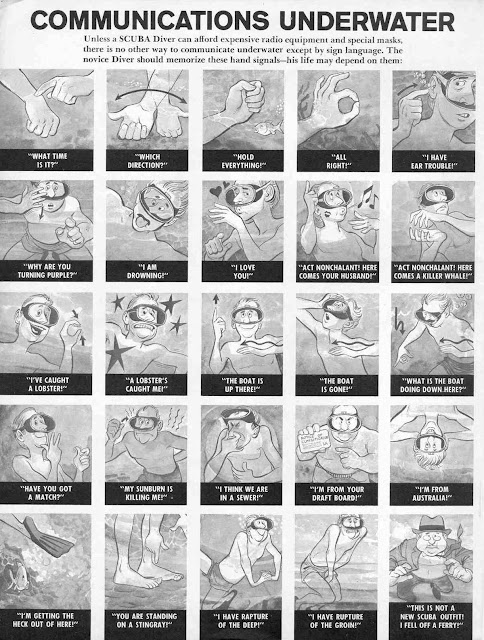 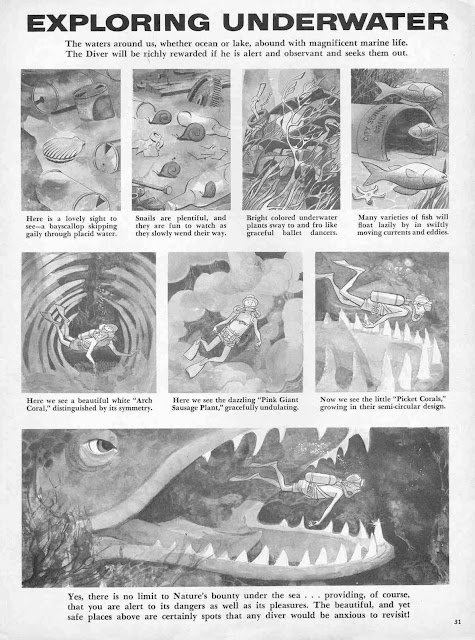 Bob Clarke (1926-2013) was a contributor to Mad for over 40 years. As well as strips such as this one he also produced many front and back covers for the magazine as well as a number of paperback covers. One magazine cover had him modelling a pair of boxer shorts that he'd made featuring cover star Alfred E. Neuman. From 1987-93 he regularly drew Spy vs Spy following the retirement of Antonio Proihas.

He also contributed to Mad's Believe it or Nuts, a spoof of Ripley's Believe it or Not. It was on the Ripley's comic strip that he'd begun his career aged 17. He then joined the army and worked on Stars and Stripes magazine, continuing as a civilian, before joining an advertising agency. He joined Mad after the original editor and two of the main artists (one of whom was Jack Davis) left the magazine. Of the 600+ contributions that he made to Mad, the one featured here was apparently his favourite. 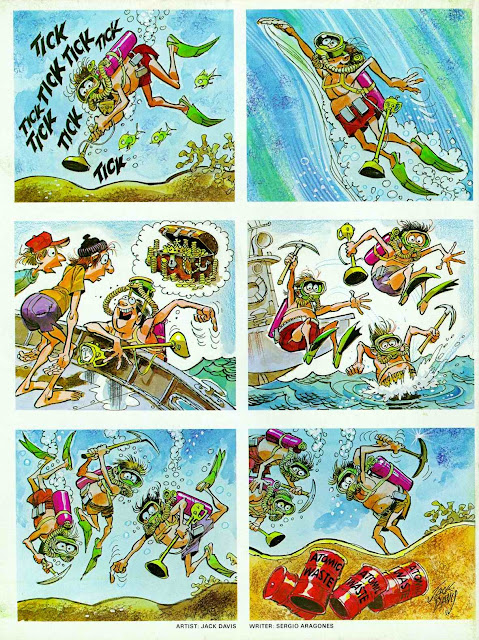 Artist Jack Davis has featured in The Art of Diving before and you can see that entry by clicking on the tag at the bottom of this post. Writer Sergio Aragones is also an artist and one of his regular contributions was the Marginals, small cartoons that appeared throughout the magazine. You can see an example on the second page of the guide to scuba diving strip above.