The Art of Packaging

I think this entry speaks for itself. Thanks to Chris for the first two pictures (Click for larger images). 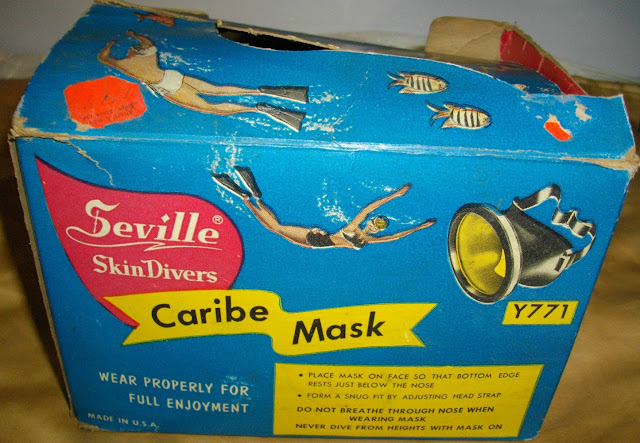 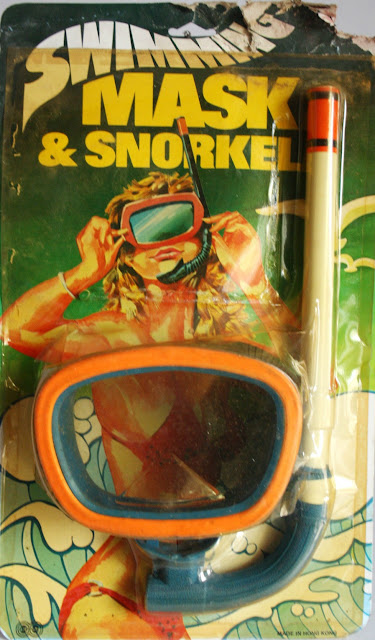 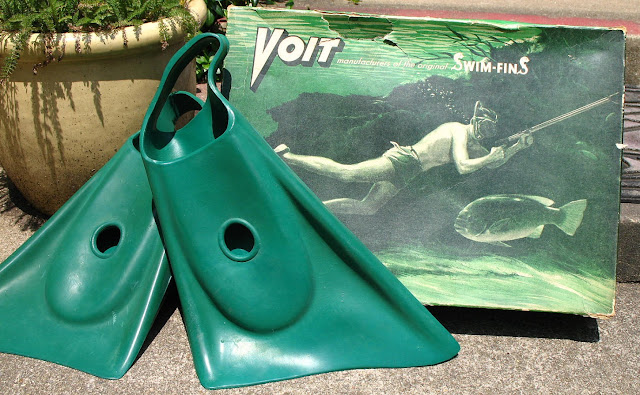 Three of a Kind - The Illuminated Art of Diving

Who's becoming desperate in their attempts to link pieces of artwork together?!

The first piece is by William George and was used to illustrate a story called The Dark Dive in a 1957 issue of Argosy. Click for larger image). 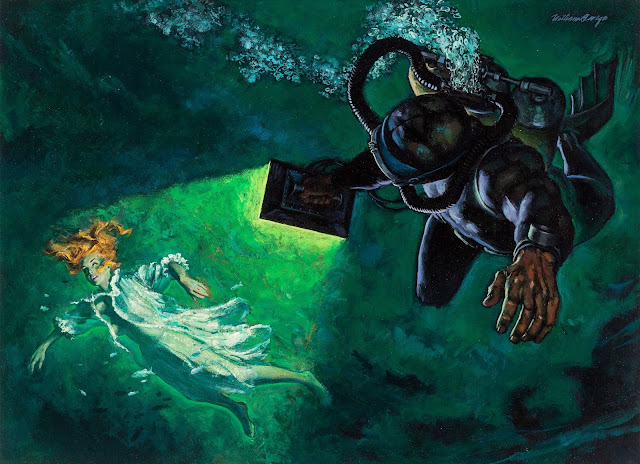 The second piece is also from Argosy, this time a 1962 edition. The artist is Lou Feck. (With thanks to the Today's Inspiration Facebook group). 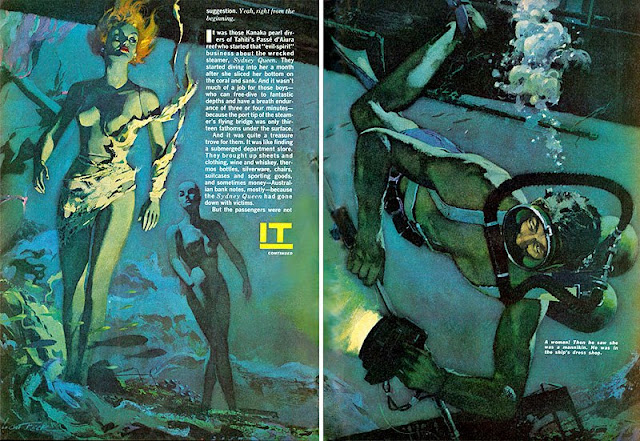 I've featured this 1961 Fury cover before but I've since found a bigger scan so here it is again. Artist unknown. 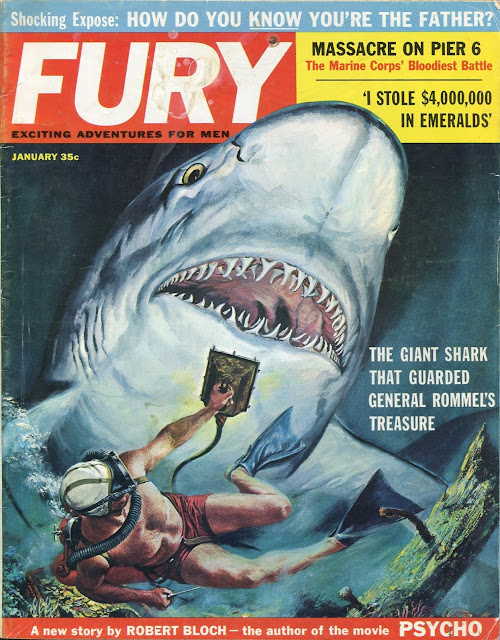 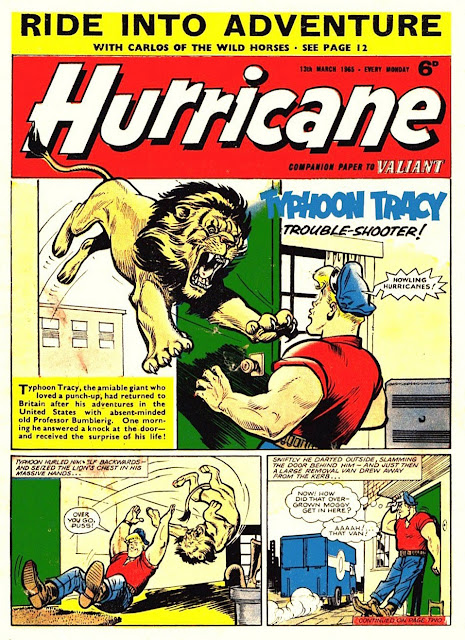 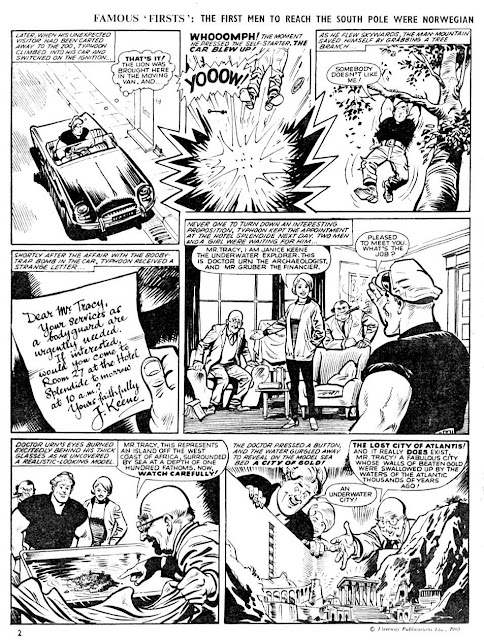 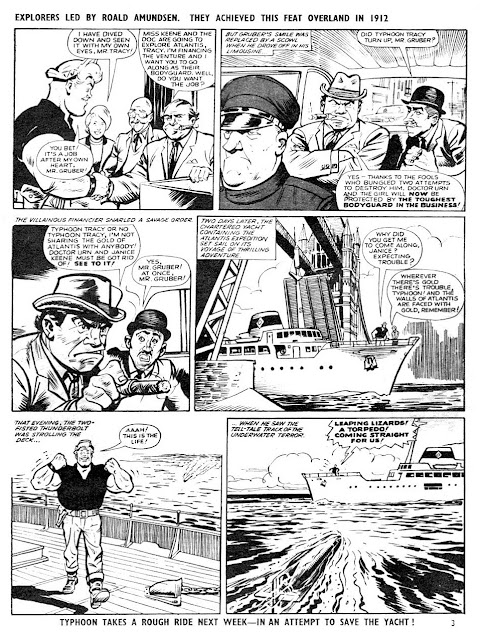 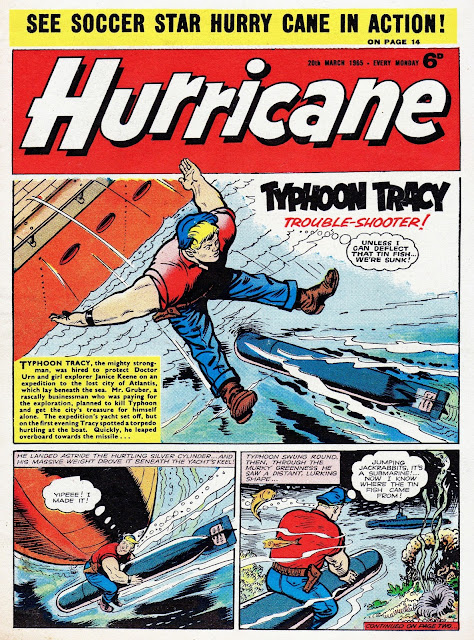 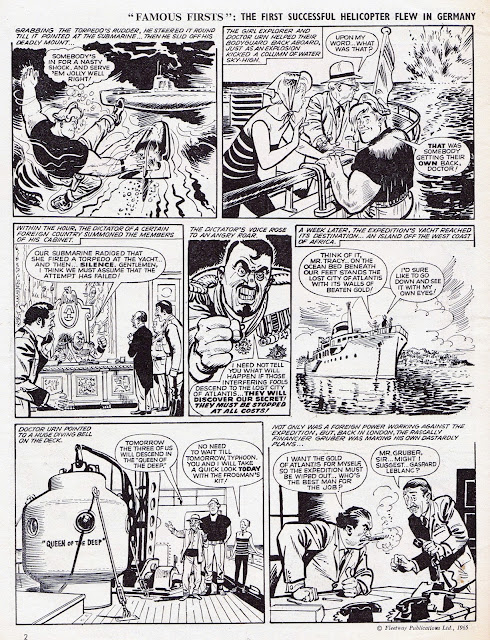 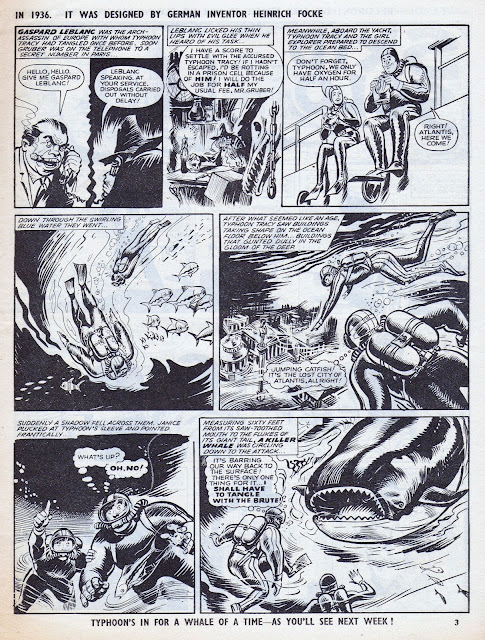 Archie's Joke Book Magazine was one of several Archie titles that featured short gags - usually a single or half page - rather than the normal stories. Here a three examples based around diving. The first one is drawn by Dan DeCarlo but I'm not sure who drew the others (possibly Bob Bolling). 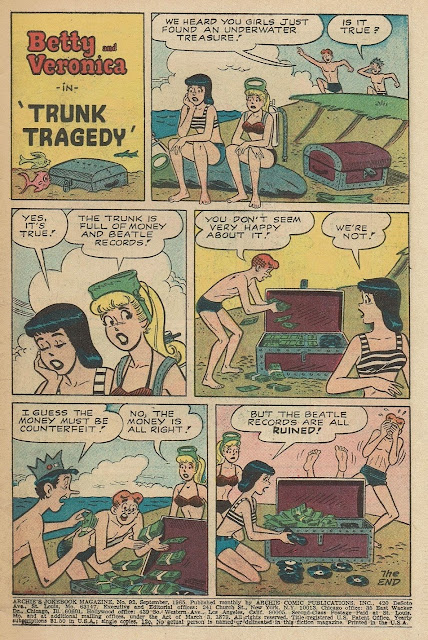 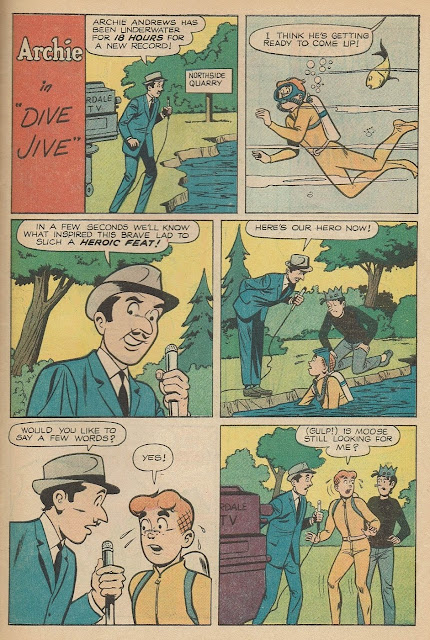 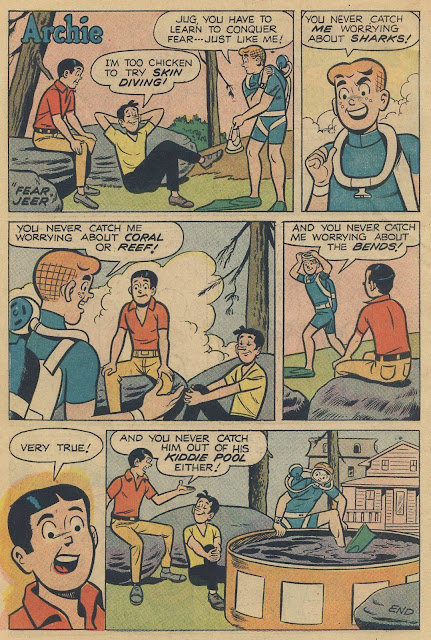