The Simple Art of Diving

I've posted some glorious colourful artwork on this blog but sometimes a more muted approach can be equally effective. I love this Fortune cover by Victor Beals from 1934 with the simple shades of green creating a striking, atmospheric piece.

Victor Beals (1895-1975) was born in Wuhu, China and was best known for his work in travel advertising. His clients included Cunard, Italian Line and American Express. 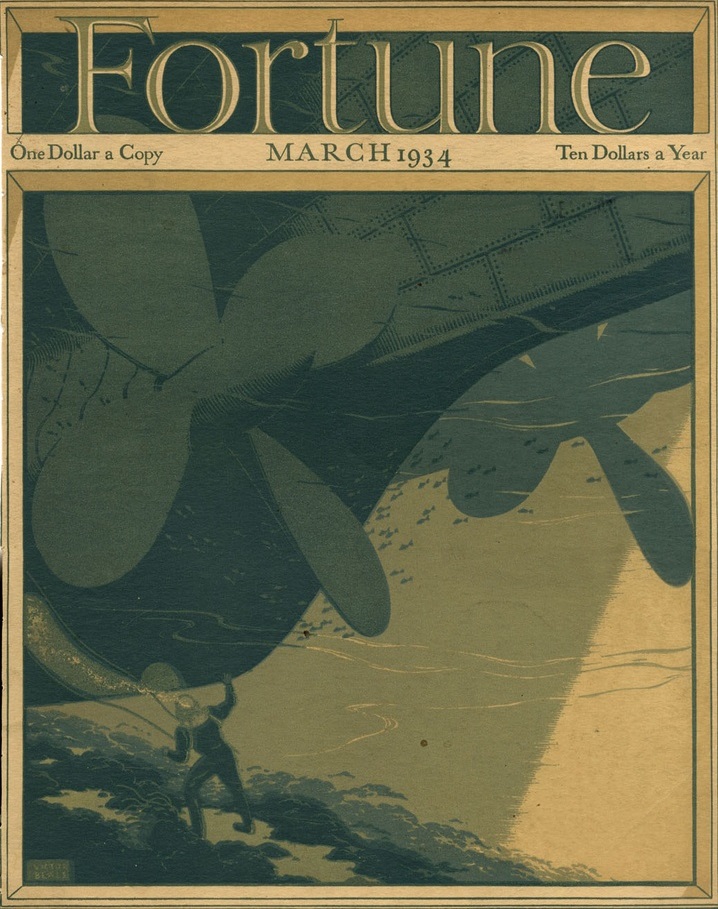 The Comrades' Art of Diving - Techniques of Underwater Sports

I was searching on eBay and came across a listing for a 1969 Russian book about diving. The listing contained the following information:

About the technique of underwater sport. The description of the device and operation of sports underwater equipment and equipment is given. Provides information on the technique of diving and photography, underwater filming and underwater hunting. The basic laws of physics and physiology on which the person's stay under water is based are briefly reviewed, information on possible specific diseases, prevention, first aid and safety precautions is given, and data on techniques and techniques for training swimming on water and under water are given." 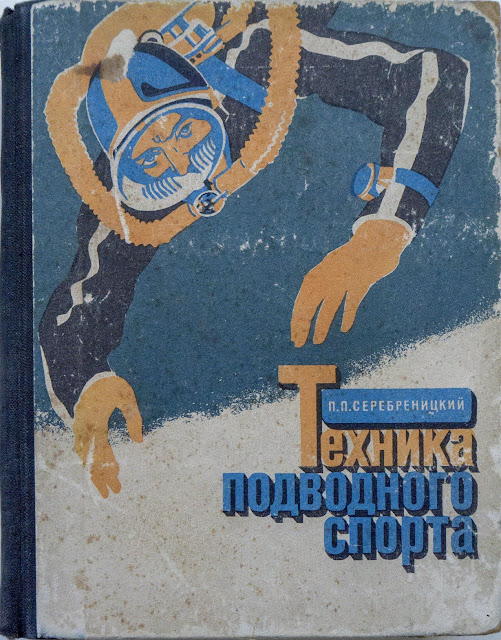 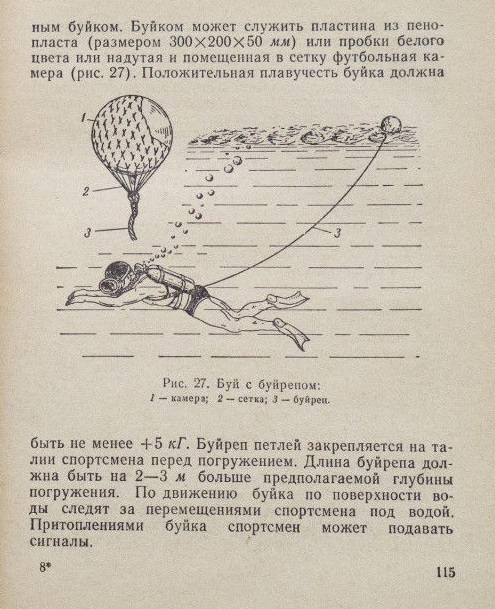 This illustration seems to show a rather elaborate device for underwater navigation. 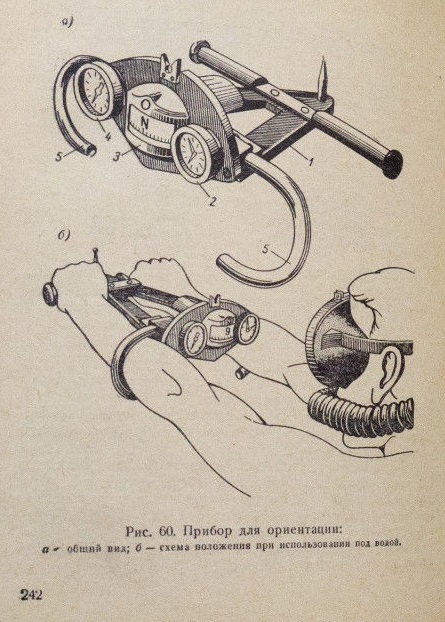 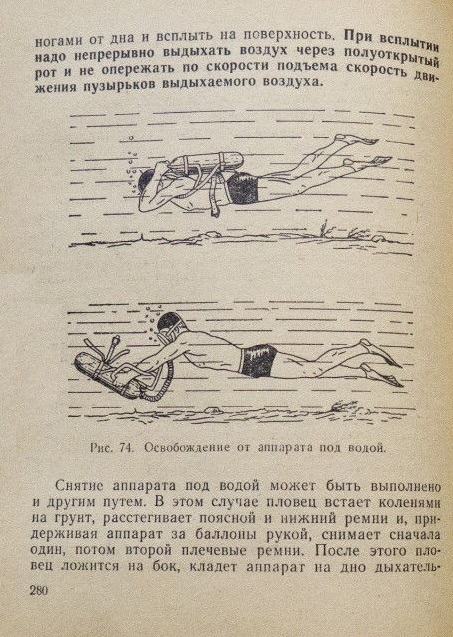 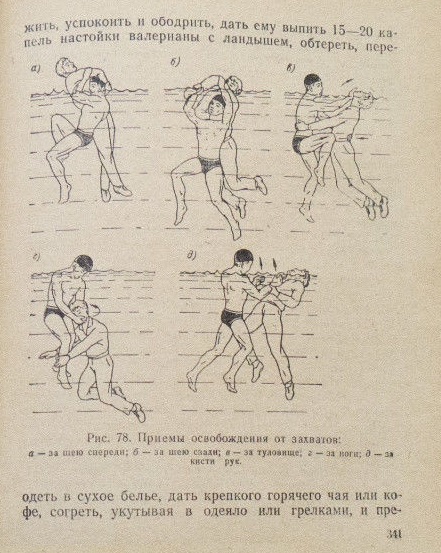 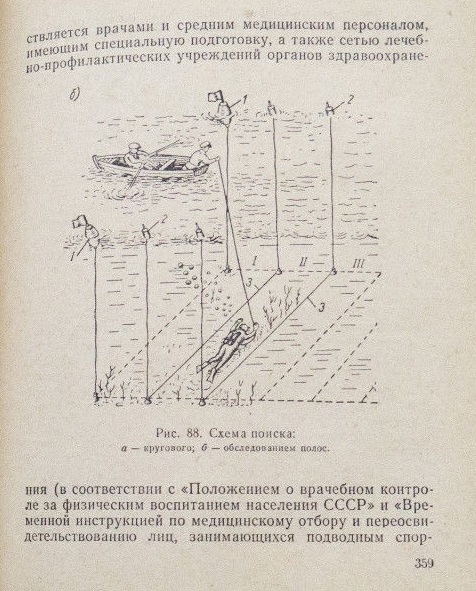 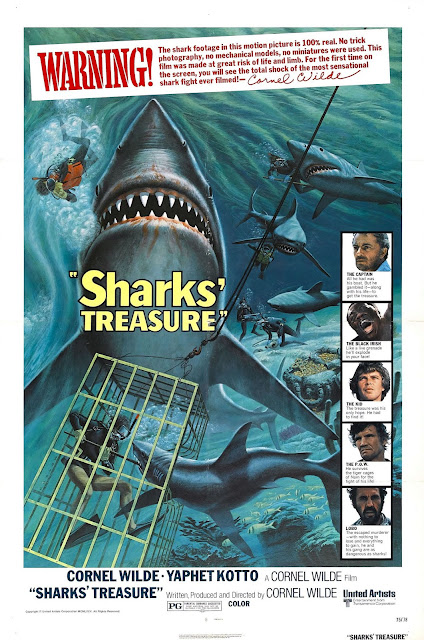 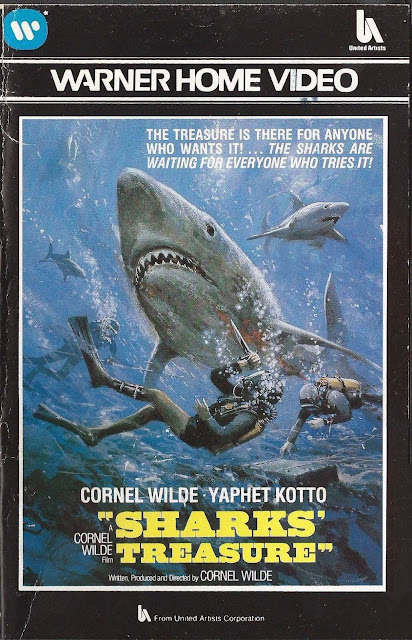