The Art of Diving with Dolphins - An Angry Mum!

Back to August 1958 and issue 291 of The Topper we go for another adventure with that plucky diving family, the Dolphins. Once again poor old Sue gets sidelined, this time with a pesky cold. Unlucky Sue!

Art by Bill Holroyd (Click for a larger image). 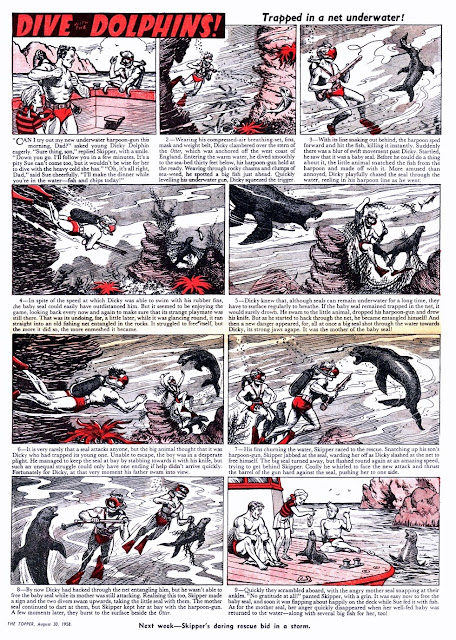 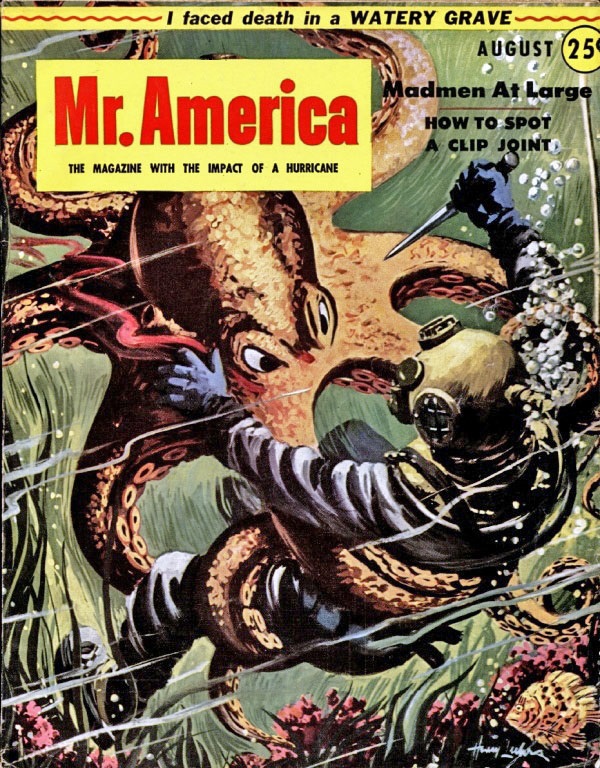 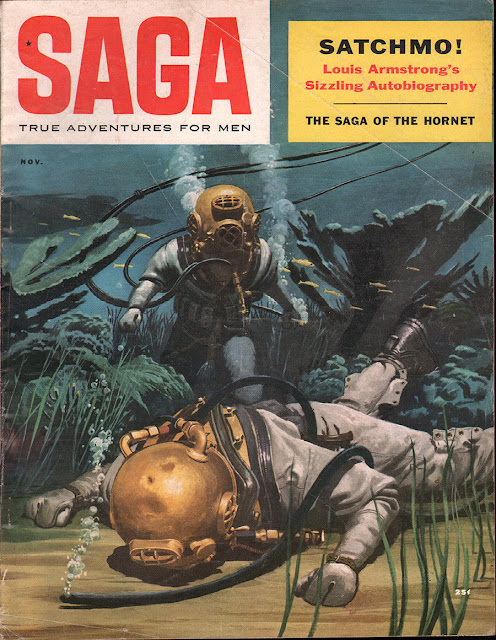 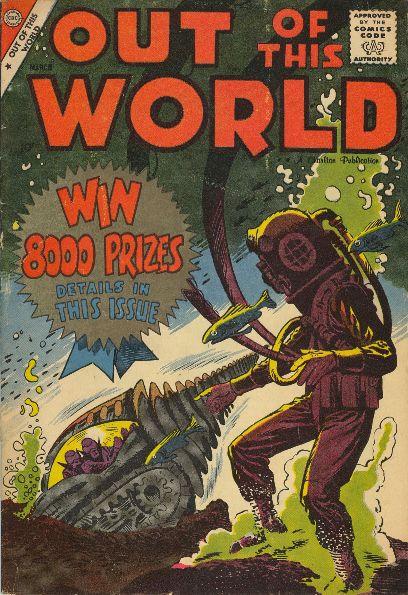 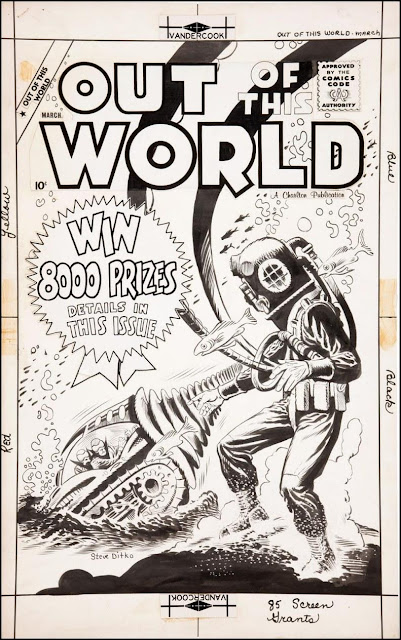 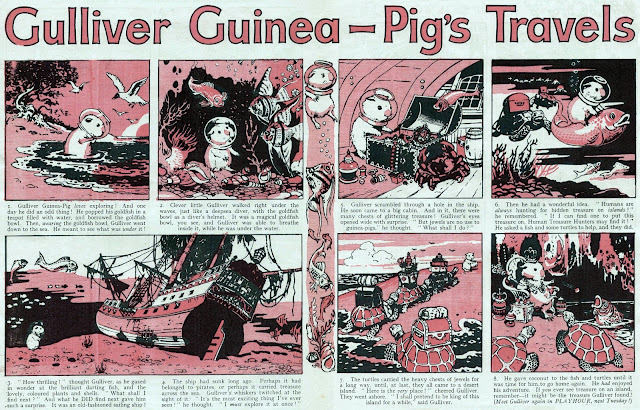 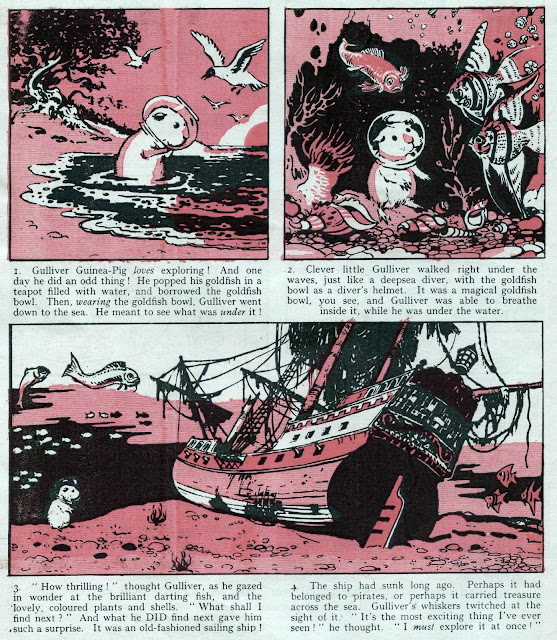 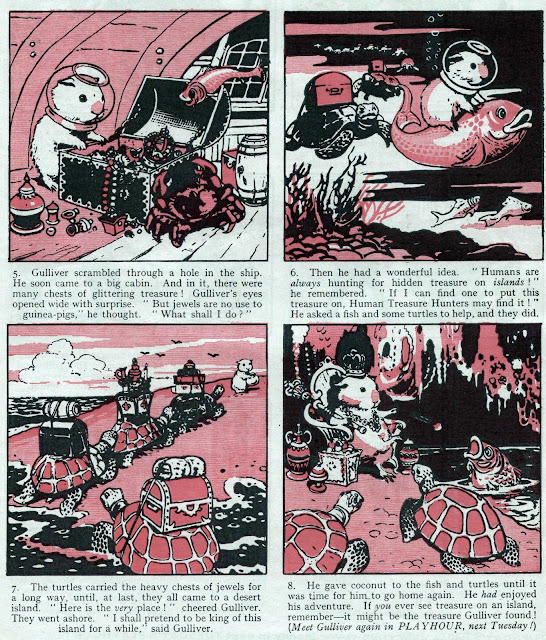