The Art of Diving is sad to report the passing of artist Earl Norem on the 19th of June. He was 91.

His work featured in a couple of earlier posts on this blog, this one in particular. 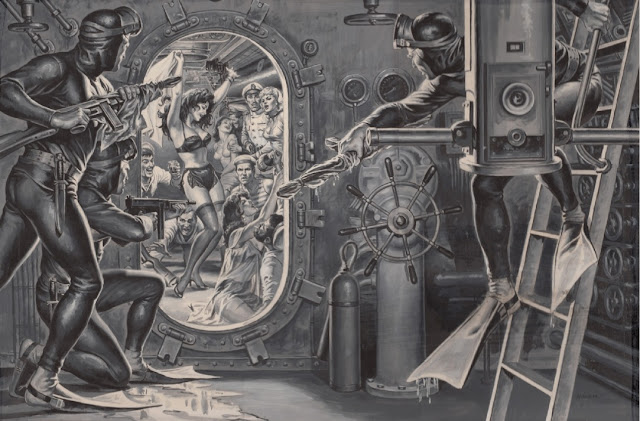 Here's a couple more illustrations from the Fantastic Four story book, The Island of Danger. 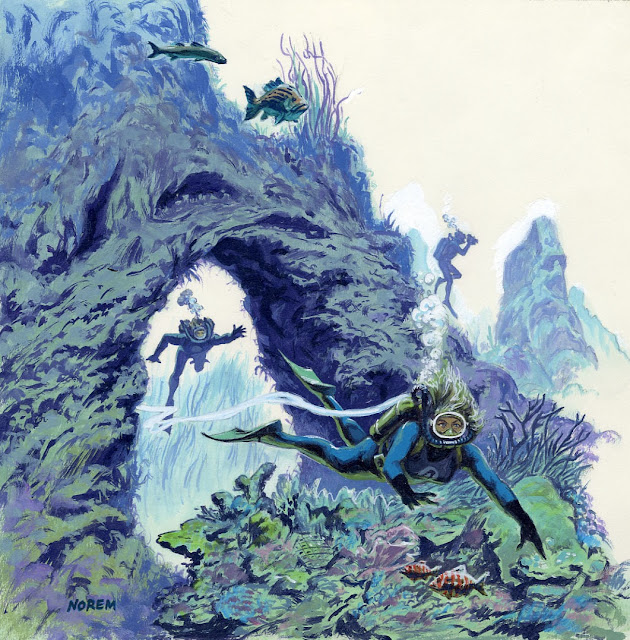 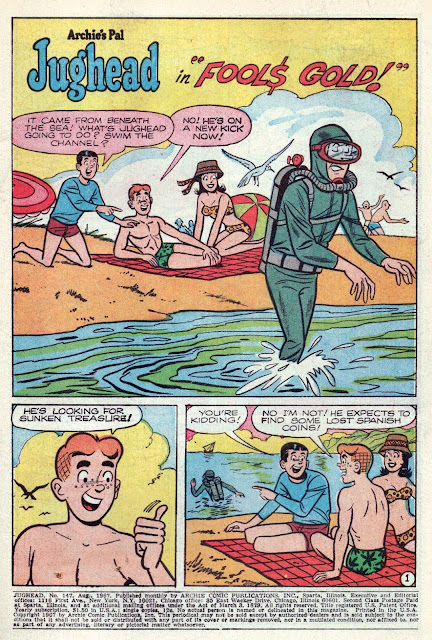 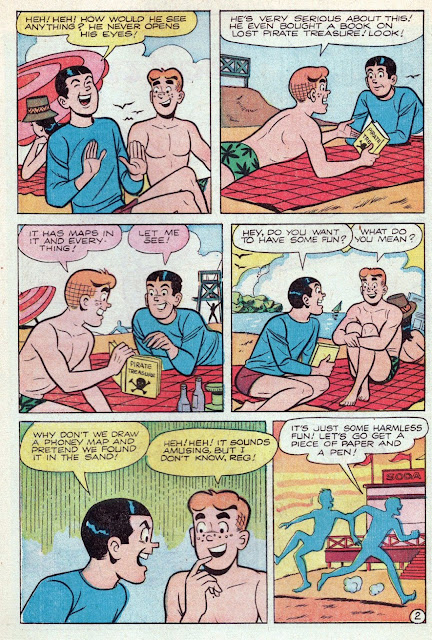 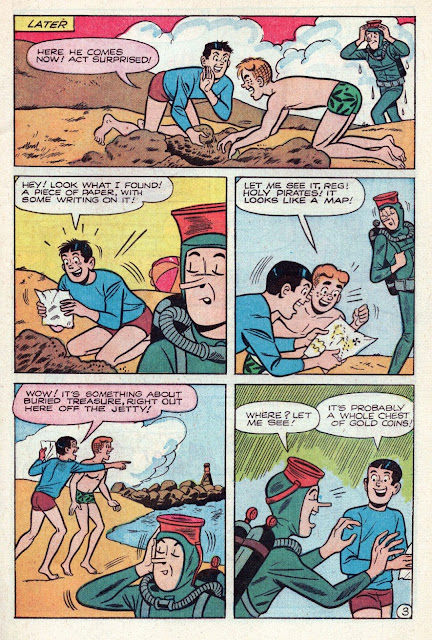 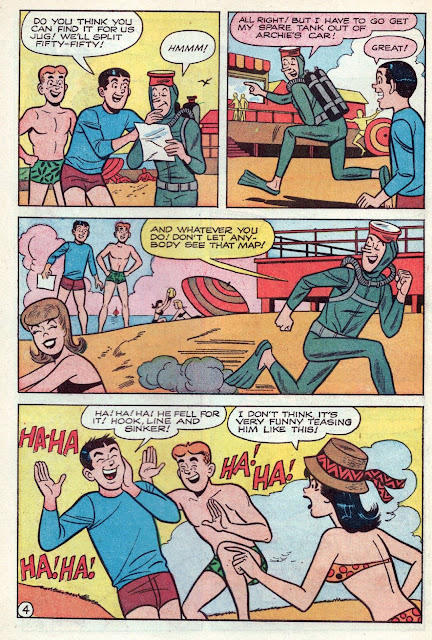 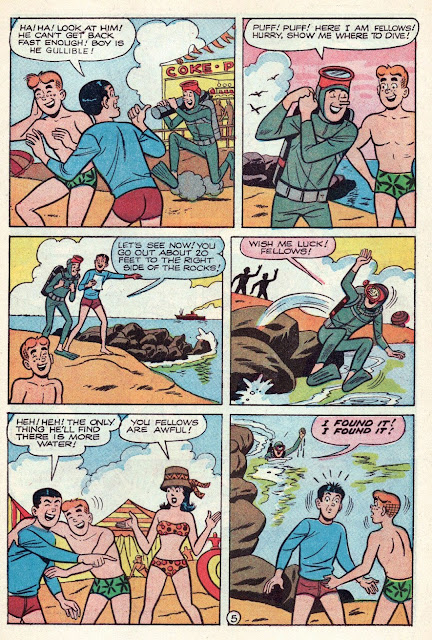 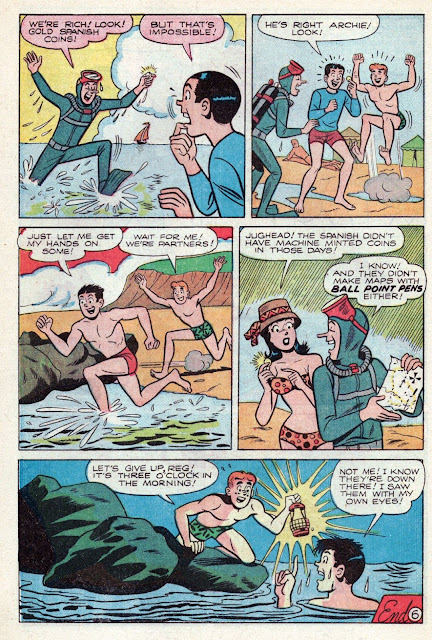 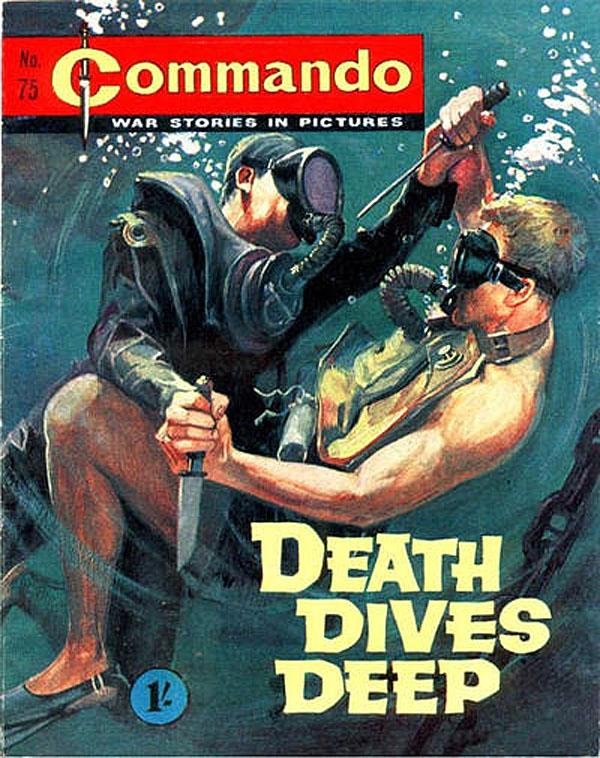 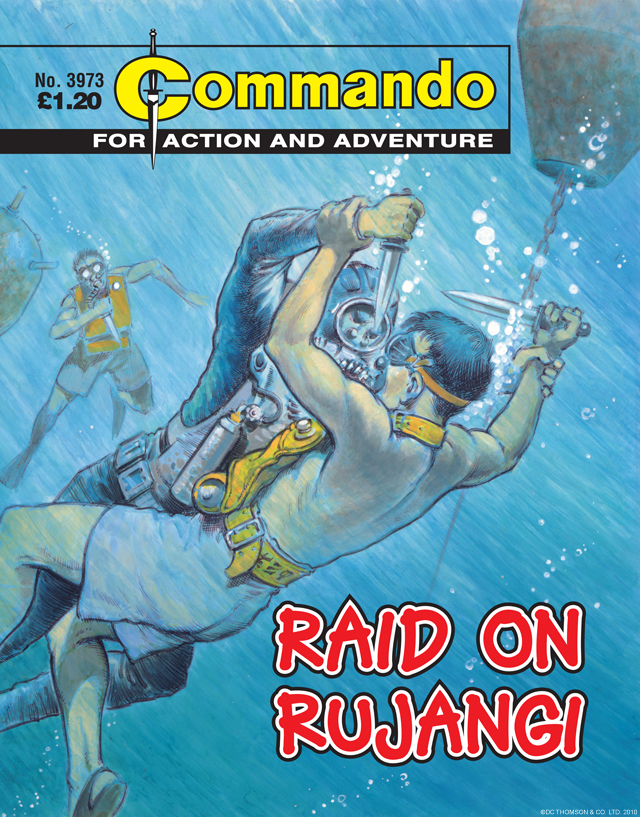 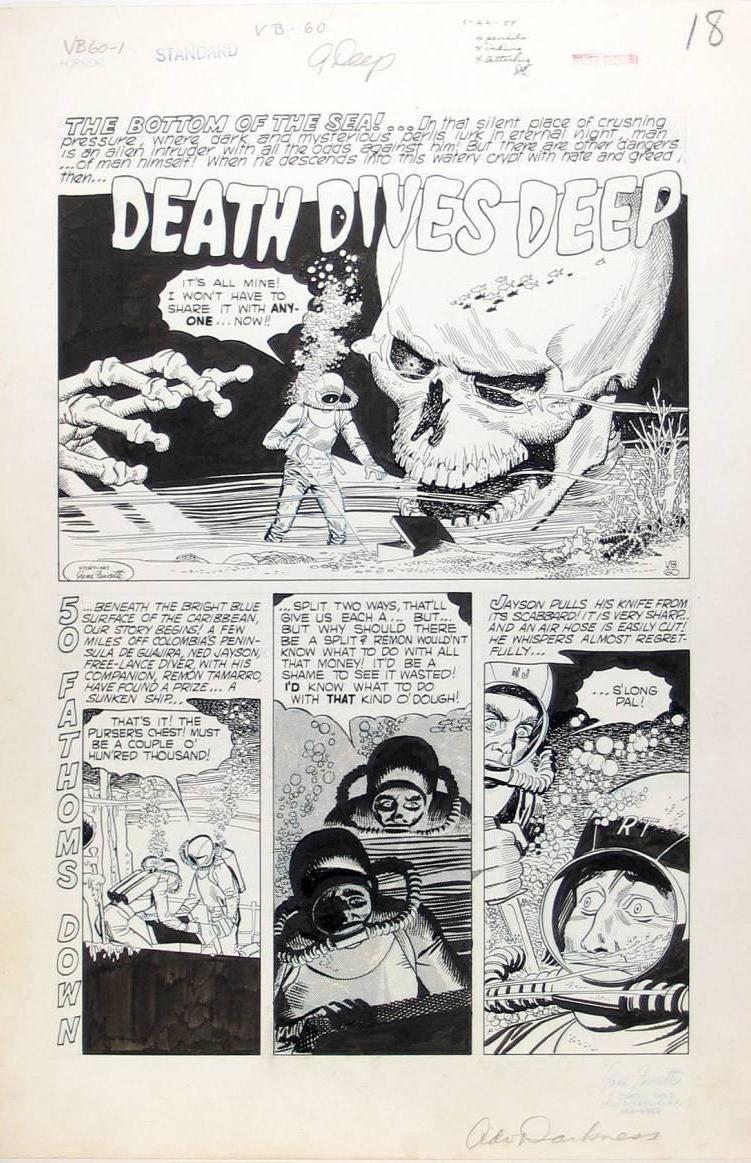 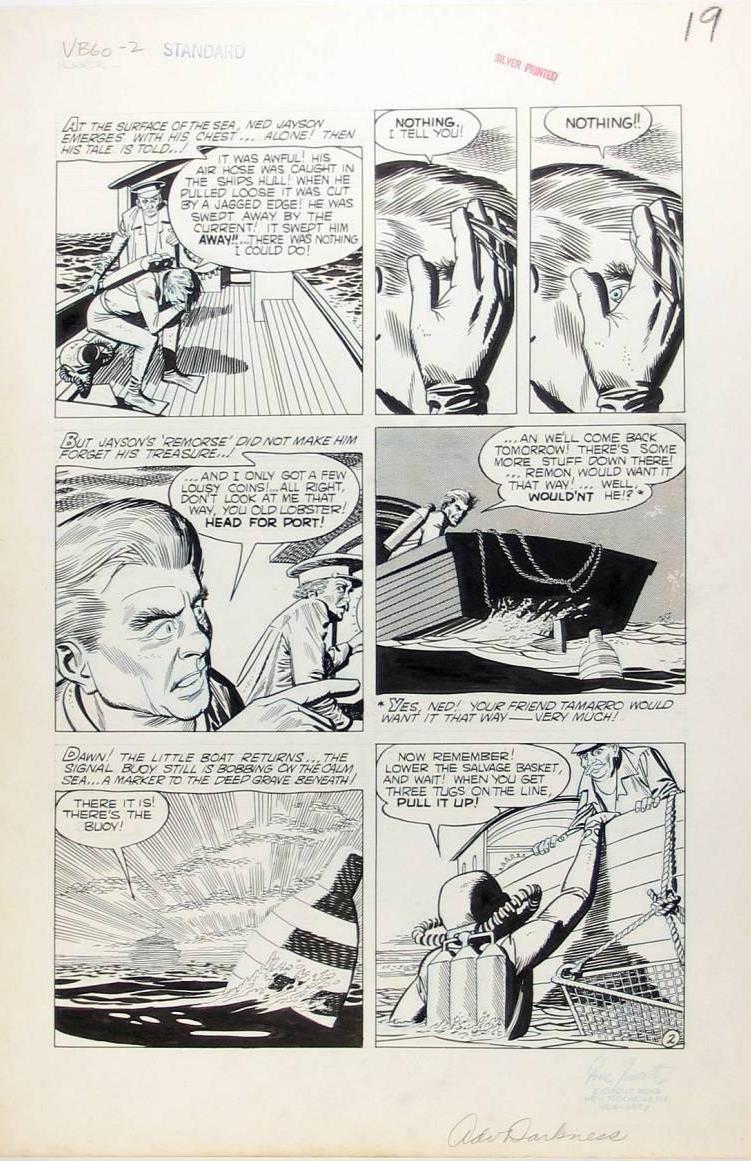 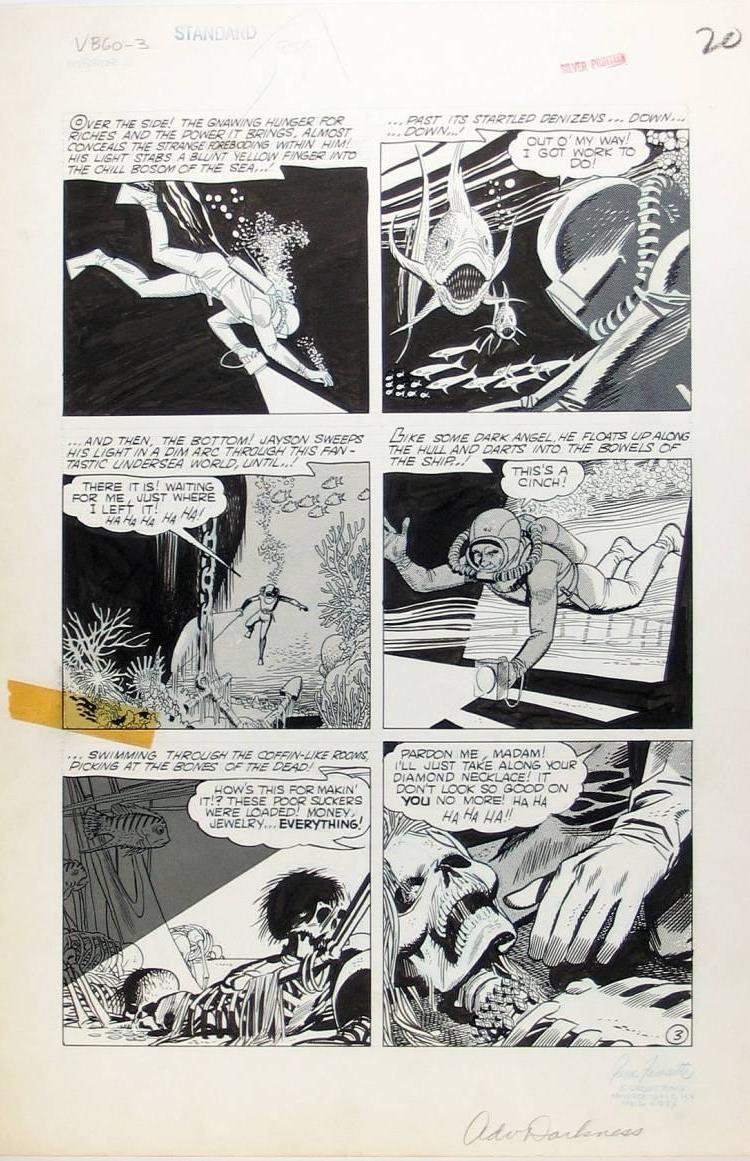 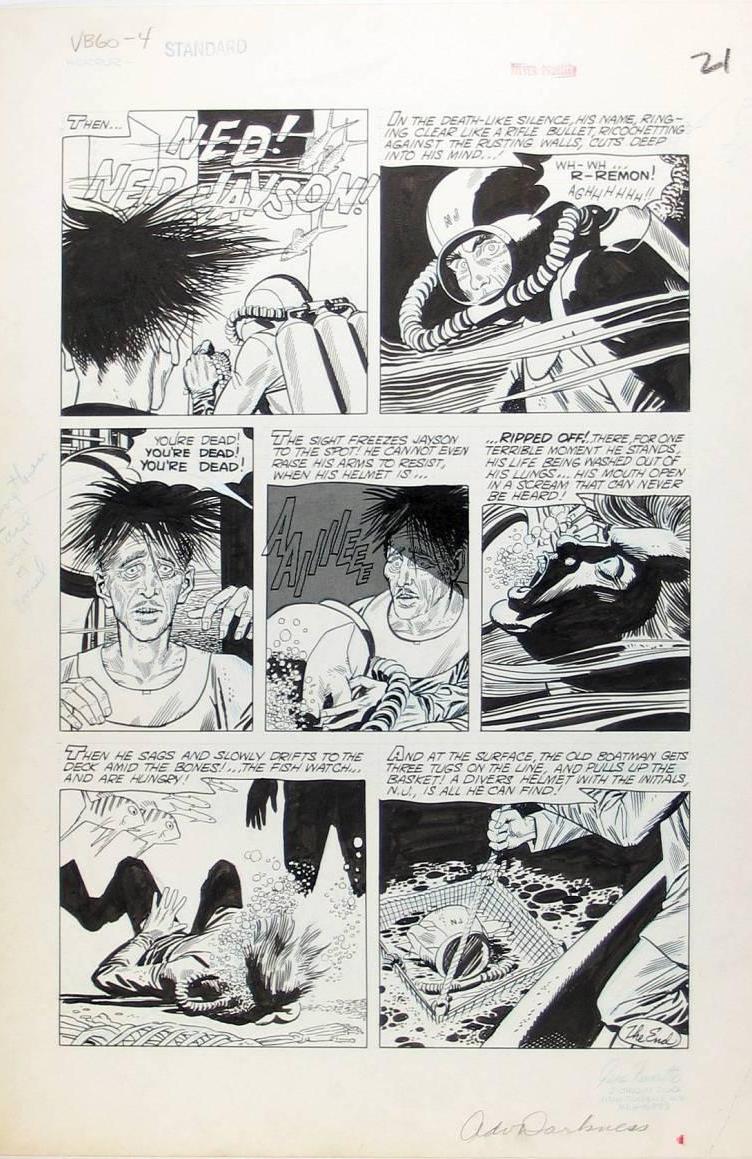 Gene Fawcette (d1988) began his career with the Eisner/Iger studio. He worked for the likes of Fiction House, Better Publications, Avon Comics, Atlas (Marvel) and Ziff-Davis. In addition to horror and westerns, he worked on characters as diverse as Captain Wings, Princess Pantha and Dennis the Menace! He worked for magazines such as Famous Fantastic Mysteries and Amazing Stories and in 1961 began drawing the Sunday page of the educational strip Our New Age by the wonderfully named Dr. Athelstan Spilhaus. He later took over the daily strip until it finished in 1975. In the late '70s he provided covers for various comics from Western Publishing (Gold Key).
Posted by Robert Moubert at 6/20/2015 08:11:00 pm No comments:

Writer/artist Olivier Marin combines a love of Ligne Claire and classic cars in his series Les Enquêtes Auto de Margot. The series begins in 1959 where Margot is an aspiring journalist trying to make a career at a male-dominated motoring magazine. The sequence I'm featuring comes from the fourth volume, Le Pilote aux Deux Visages. Marin shares the art chores with Callixte (Damien Callixte Schmitz) who is also the colourist. (Click for larger images.) 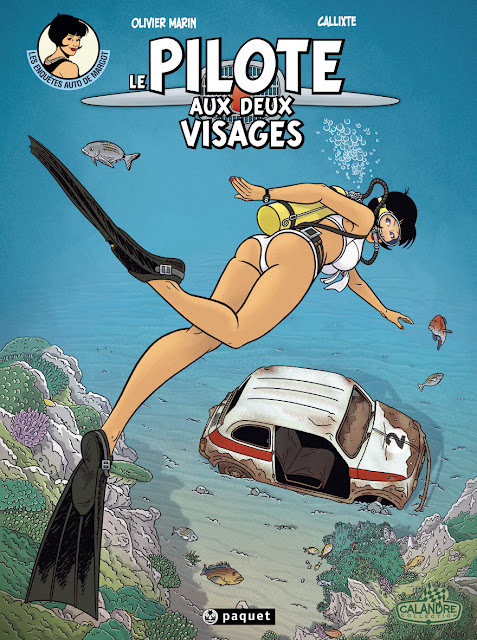 The story opens in Tuscany in 1962 where Margot is honeymooning with her husband Louis. They discover a door and a wheel from a Fiat 500 washed up on the beach. They find out that there had been an accident during a race and a car had gone over a cliff. At first the driver was reported to have been killed but later it was claimed that he had survived but with severe injuries. Margot tracks down the disfigured, wheelchair-bound driver but is shocked to see him leave the wheelchair and walk about. Determined to find out more, she decides to go diving and look for the Fiat, much to the dismay of Louis. 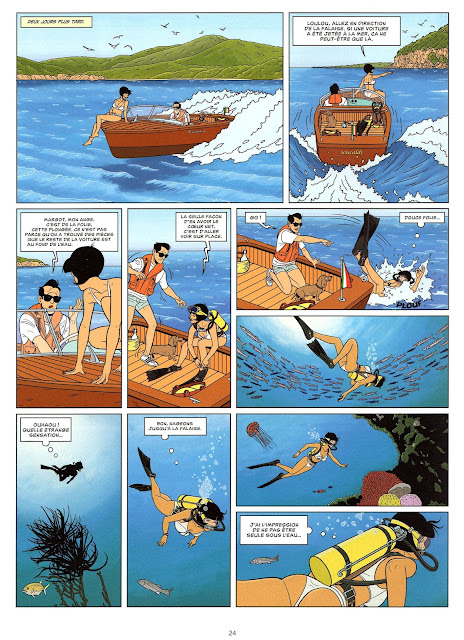 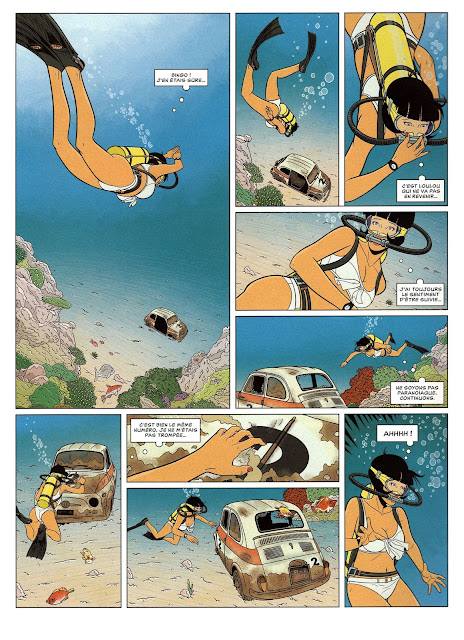 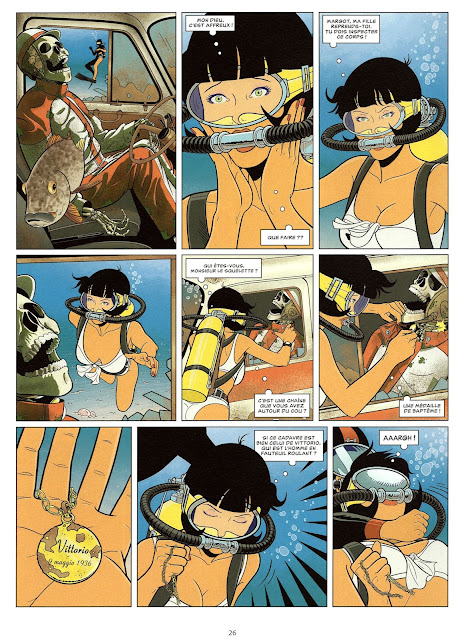 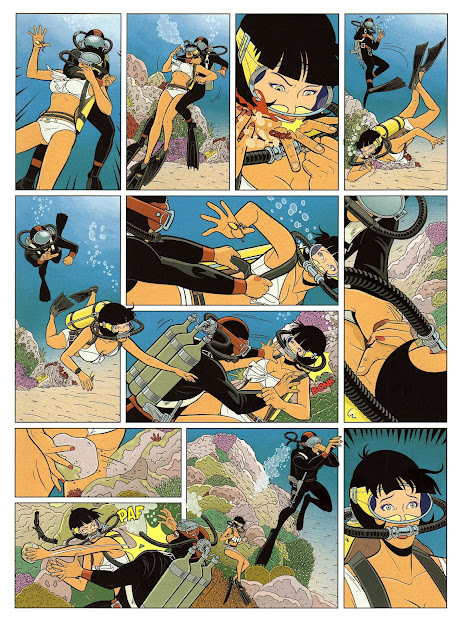 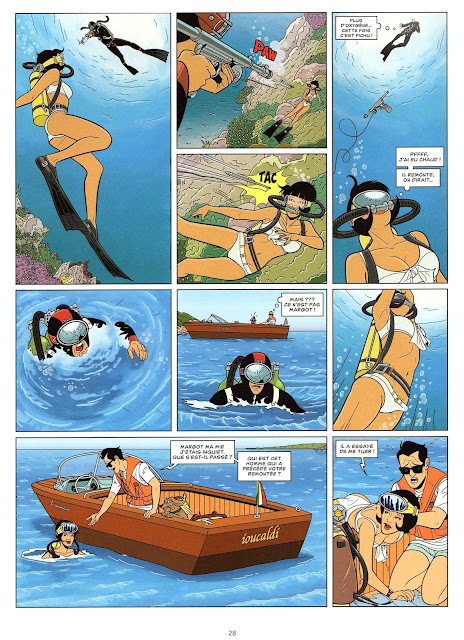 As the book is still on sale I'm not going to give away any more of the story. If you want to find out what happens you'll have to track down a copy (and learn French if necessary!).

On Callixte's blog you can see some bonus material from a special edition that shows that he did his research on the scuba gear. Margot is using the classic Mistral regulator and we can see the name in the last panel featured. 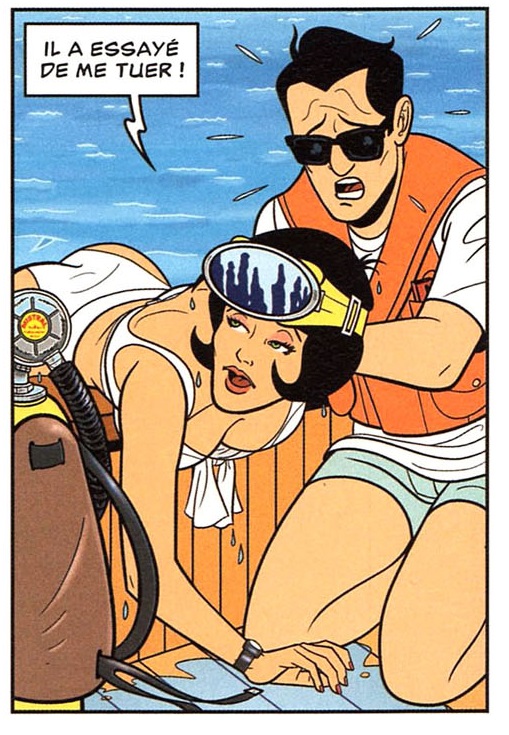 The mystery diver has the three-tank set-up often used by Cousteau and his team. I was particularly interested to see that Margot's kit is equipped with a J valve.

Like a lot of divers, I learnt about these when I did my Open Water course but have never used one. The J valve shut off when the tank reached 500psi (34 bar) of air and the diver would pull down on the lever to re-open the valve. This was the signal to end the dive and head for the surface. Modern pressure gauges have rendered the J valve obsolete.

The Art of Diving with Dolphins - 60th Anniversary

I've previously featured the Dolphin family in a colour strip from one of the Topper annuals. This time we're going back to 1955 to celebrate the 60th anniversary of their first appearance. The strip was originally called Lucky Dicky Dolphin and ran from issue 109 to 128 of The Topper. These examples appeared 60 years ago this month, in issues 122 (4th June 1955) and 125 (25th June 1955) respectively. (Click for larger images). 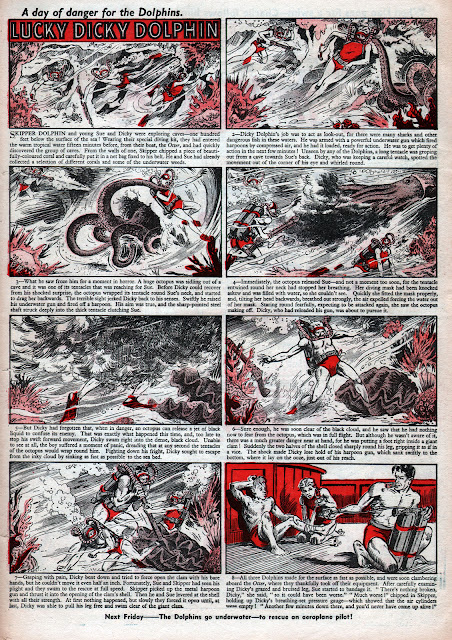 The artwork is by George Ramsbottom (1903-1989). At 17 he joined the Manchester Evening News as a copy boy but soon started providing illustrations for a humorous travelogue series, Percy Phlage. In 1936 he moved to Dundee and joined D.C. Thomson as a staff artist. After serving with the Royal Signals in India, he resumed his career at DCT and worked on a wide range of strips in various publications. A few examples include Invisible Dick and Charlie the Chimp (The Dandy), Black Bob (The Weekly News), Scrappy: A Boy All Alone (The Wizard), Peg o' the Peaks and Leap Along Lesley (Bunty) and Everybody Wants Nancy (Judy). 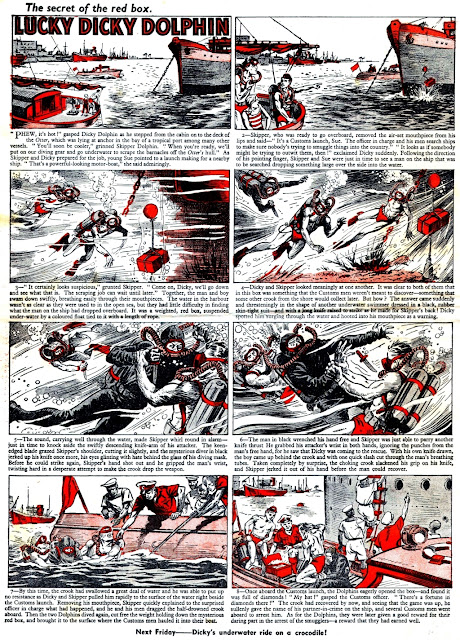 In 1958/59 the Dolphins returned in issues 283-313 of The Topper although the strip was now called Dive with the Dolphins. They subsequently featured in a number of annuals during the 1960s. 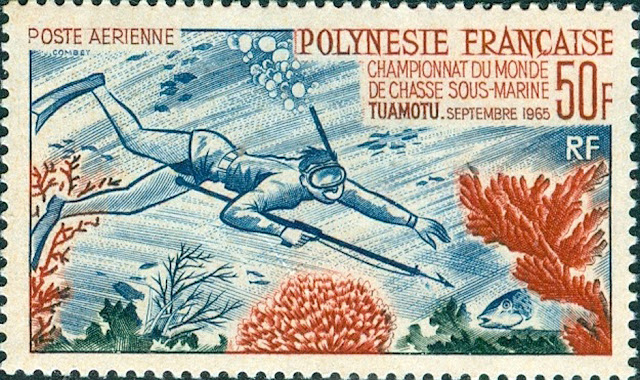 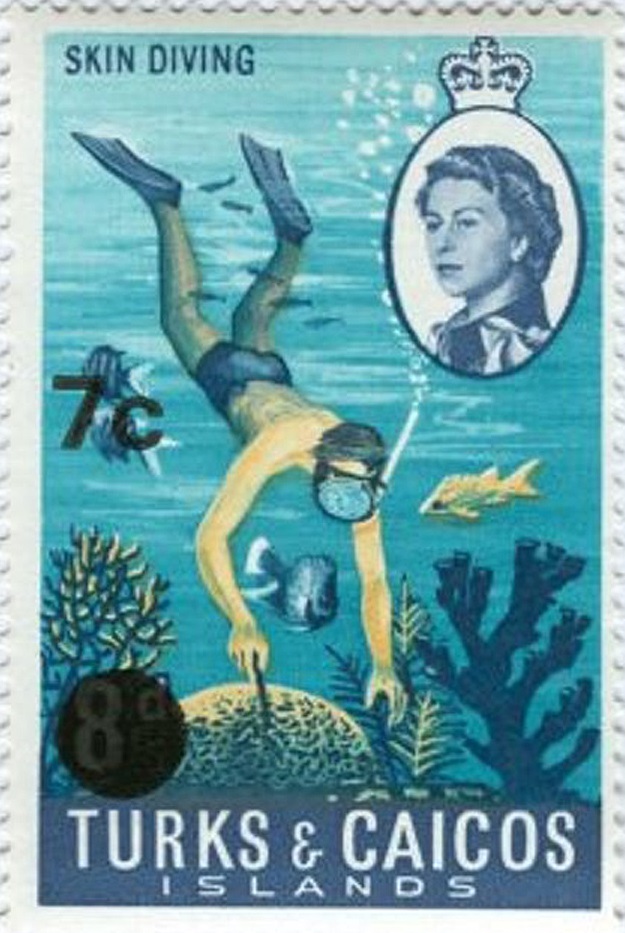 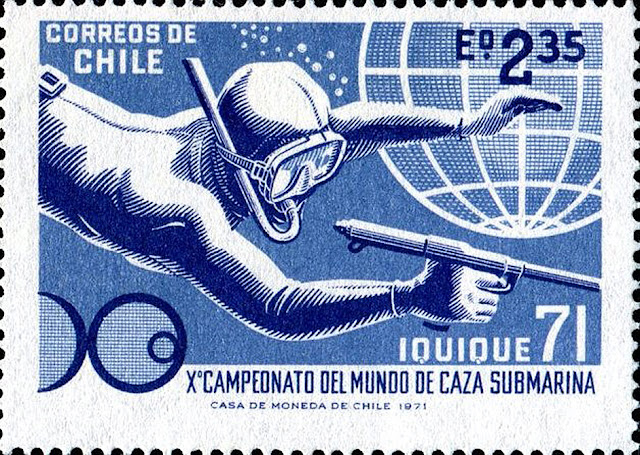 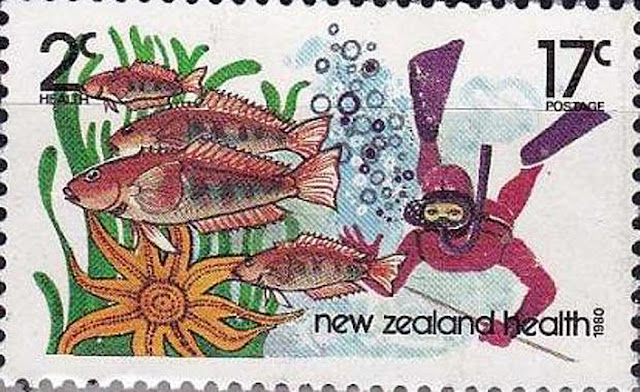