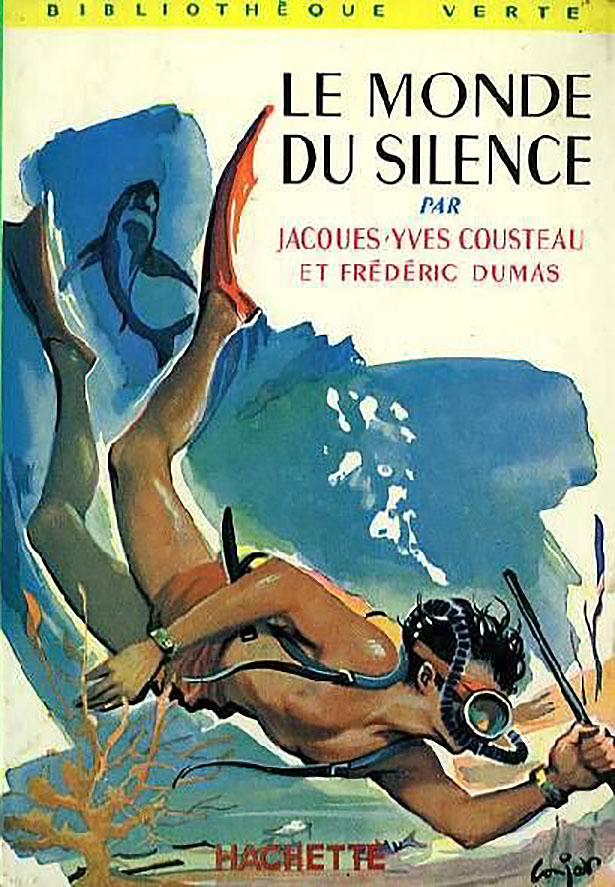 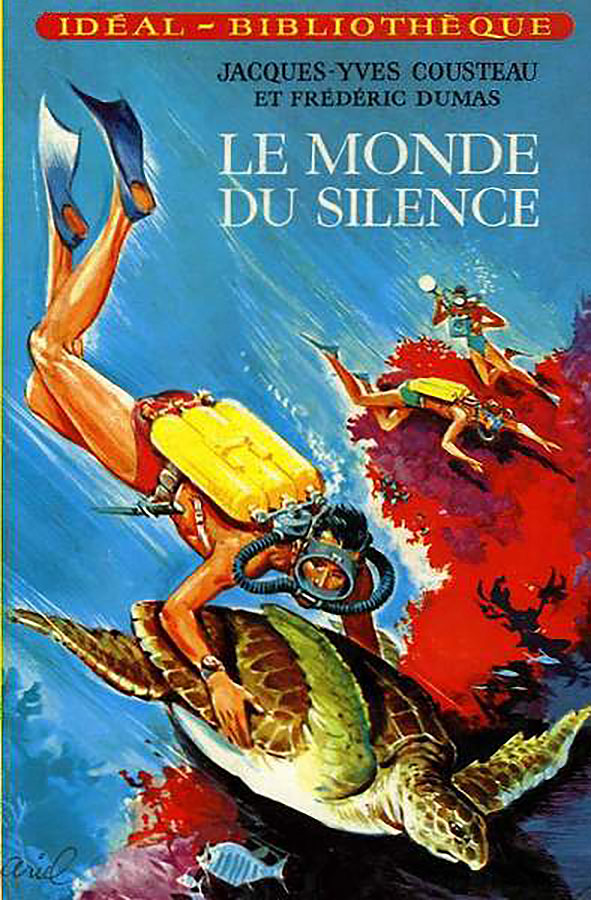 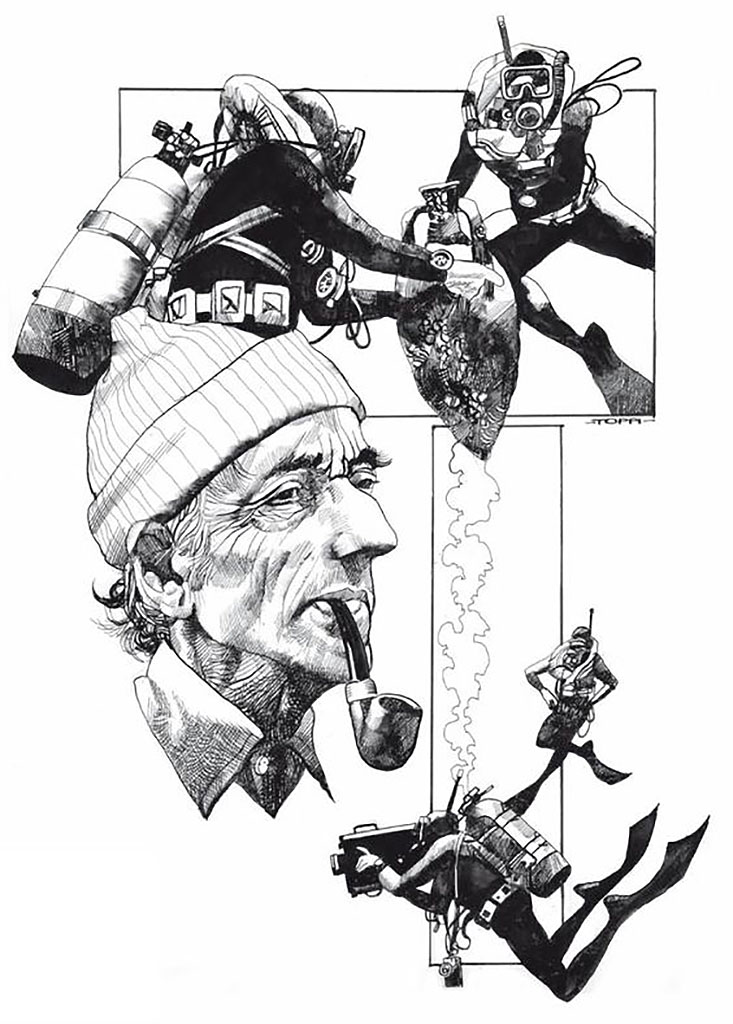 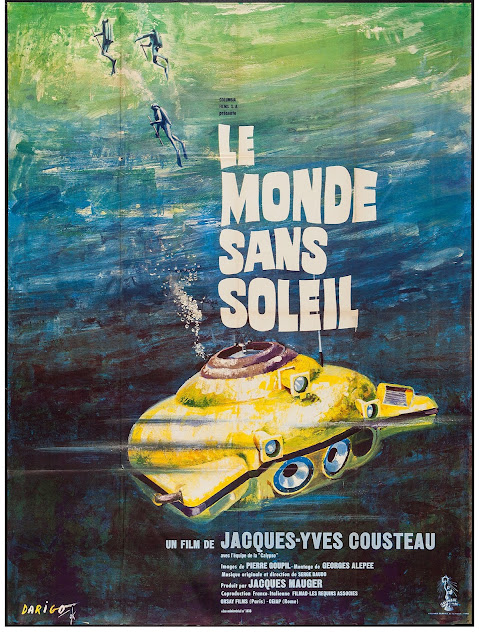 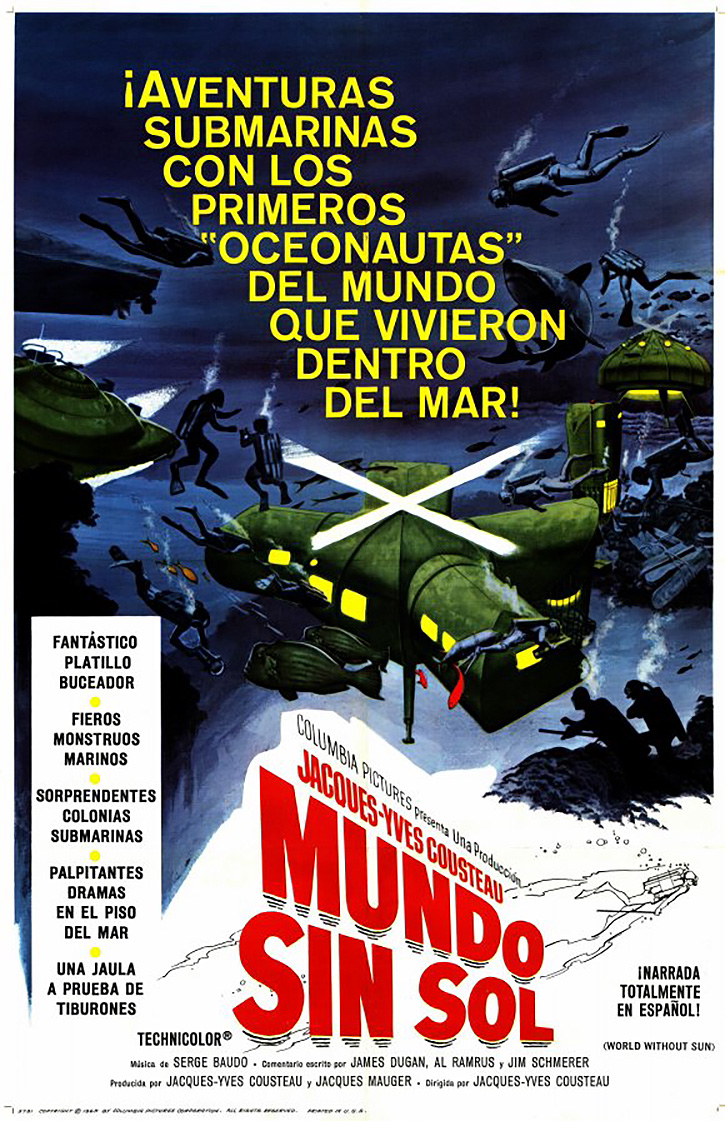 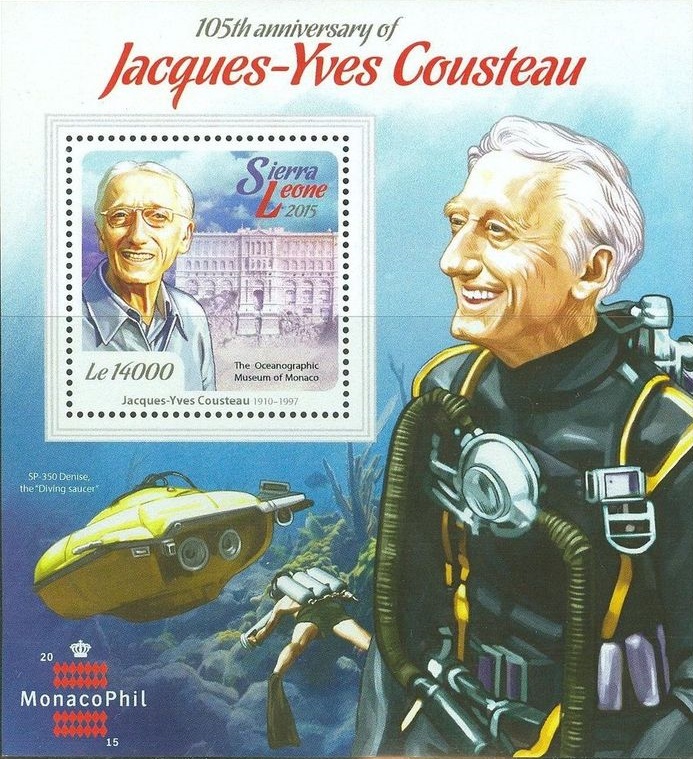 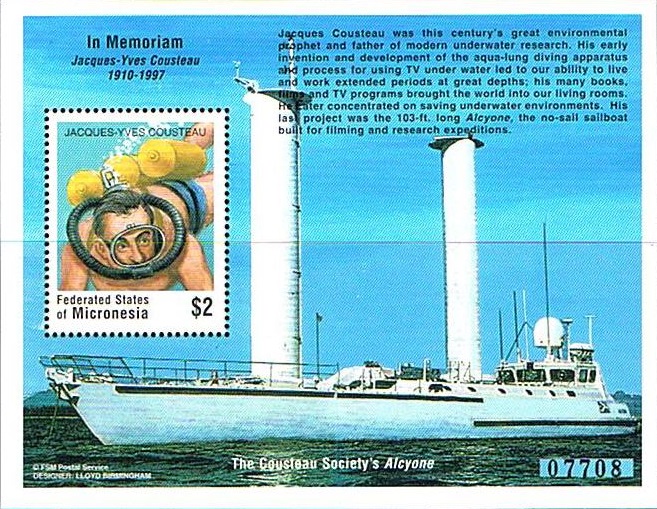 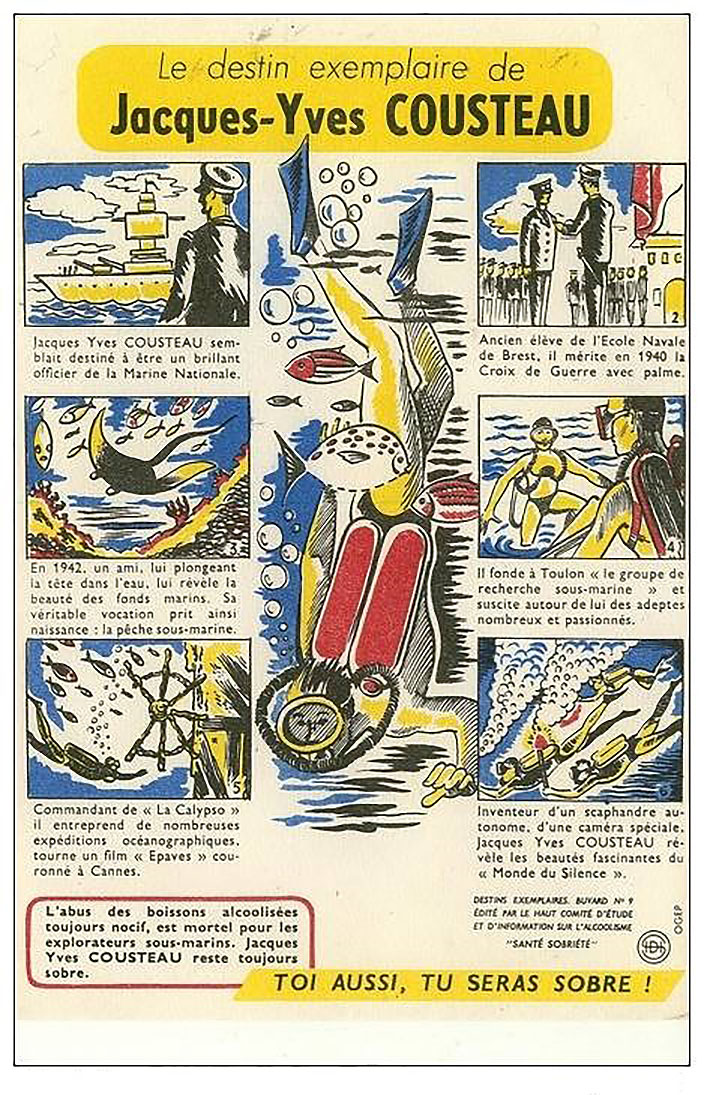 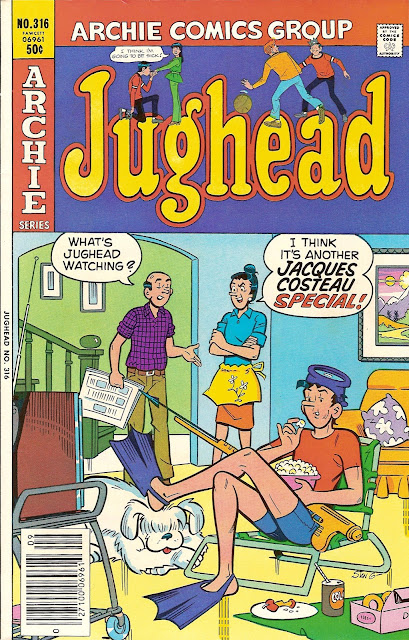 The Loved-Up Art of Diving

This time last year I assaulted your eyeballs with a selection of vintage American valentine cards and I'm sorry to say I've found some more! Only two this time so count yourselves lucky! 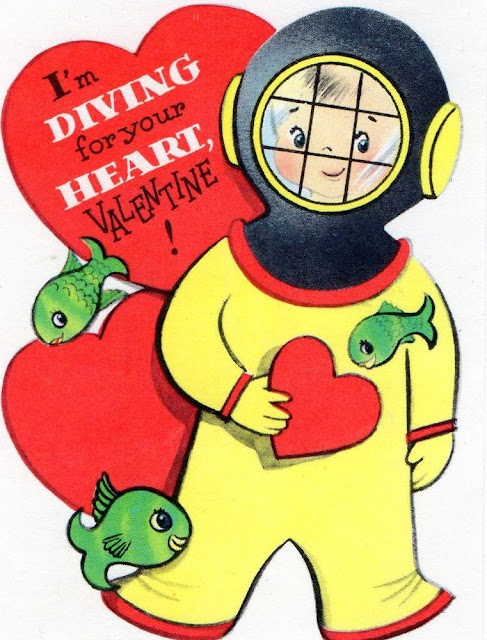 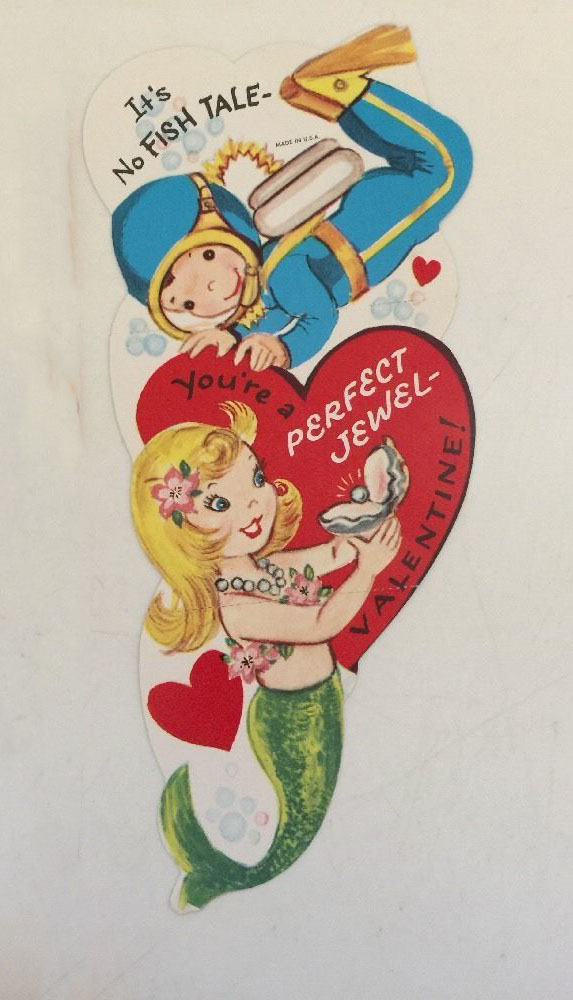 The second card fits nicely with our feature presentation - a romantic Archie story that appeared in Laugh in 1990. Long-time Art of Diving followers might remember a similar story with the same title that I featured back in 2015. At least writer George Gladir was recycling his own work! Pencils by Stan Goldberg and inks by Rudy Lapick who had also worked on the original Marcia story back in 1962. (Click for larger images). 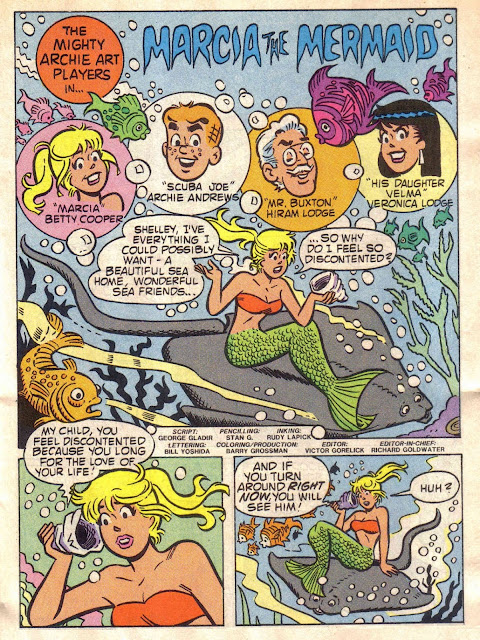 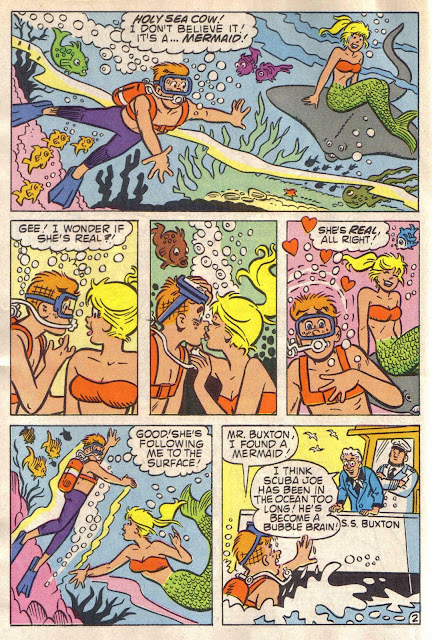 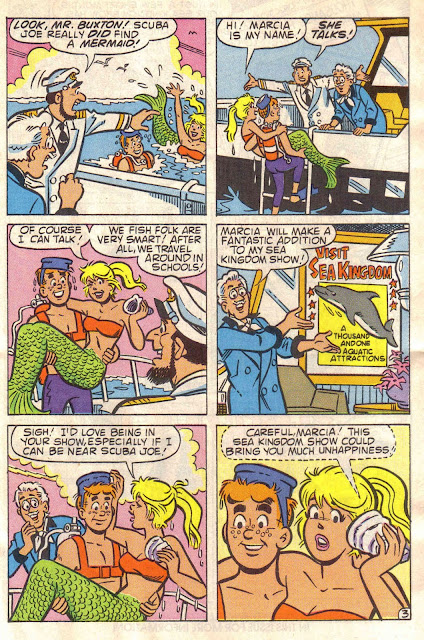 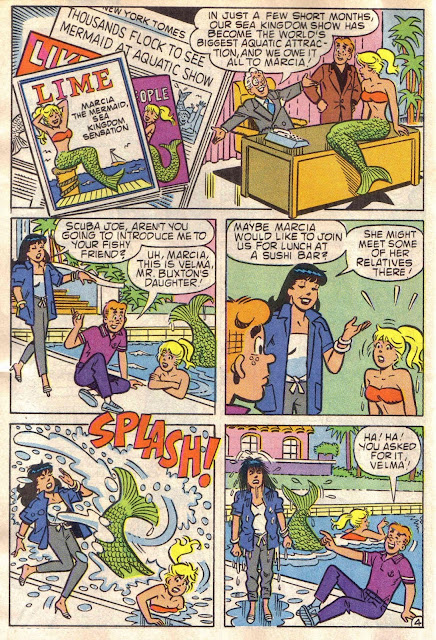 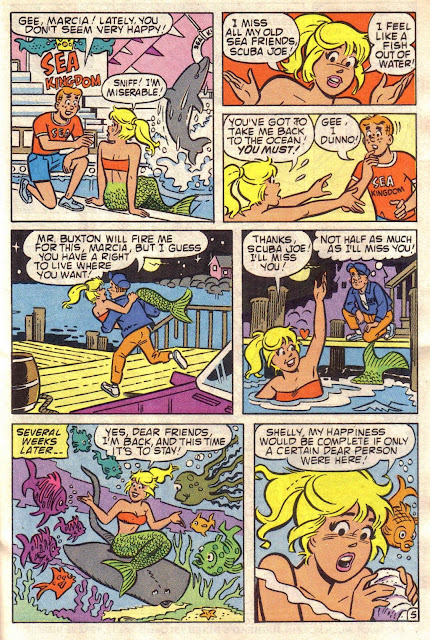 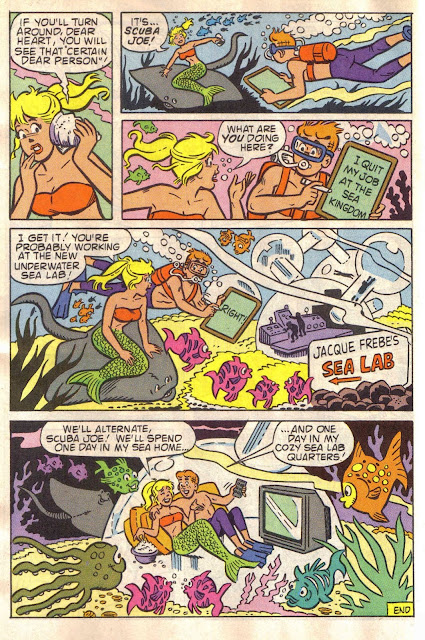