The Festive Art of Diving

With the 25th fast approaching, what better time to present these three images of Santa. Merry Christmas from the Art of Diving!  (Click on images for larger scans). 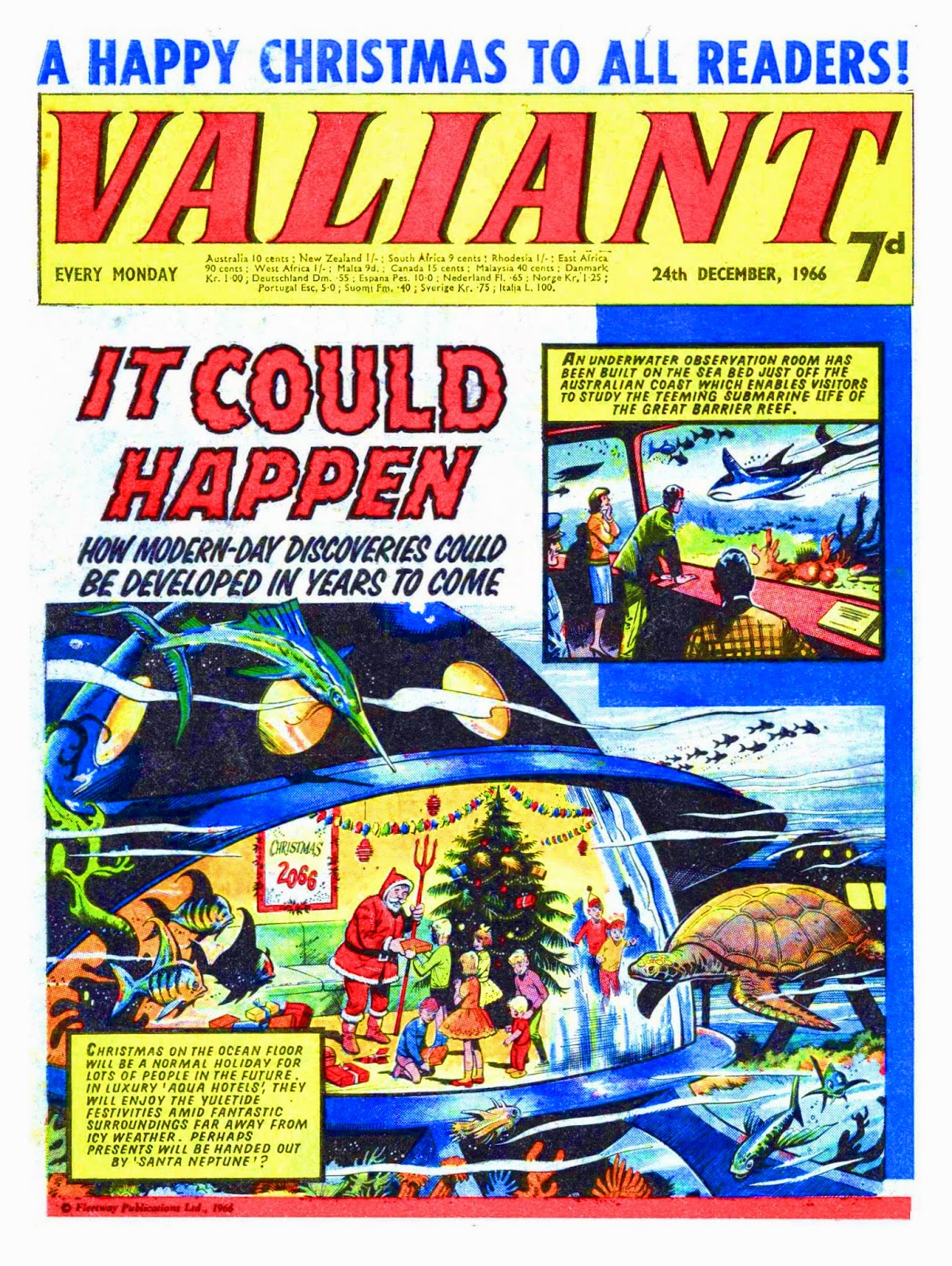 With 2066 still some way off, who knows? Perhaps this could happen! Art by Mike Western. 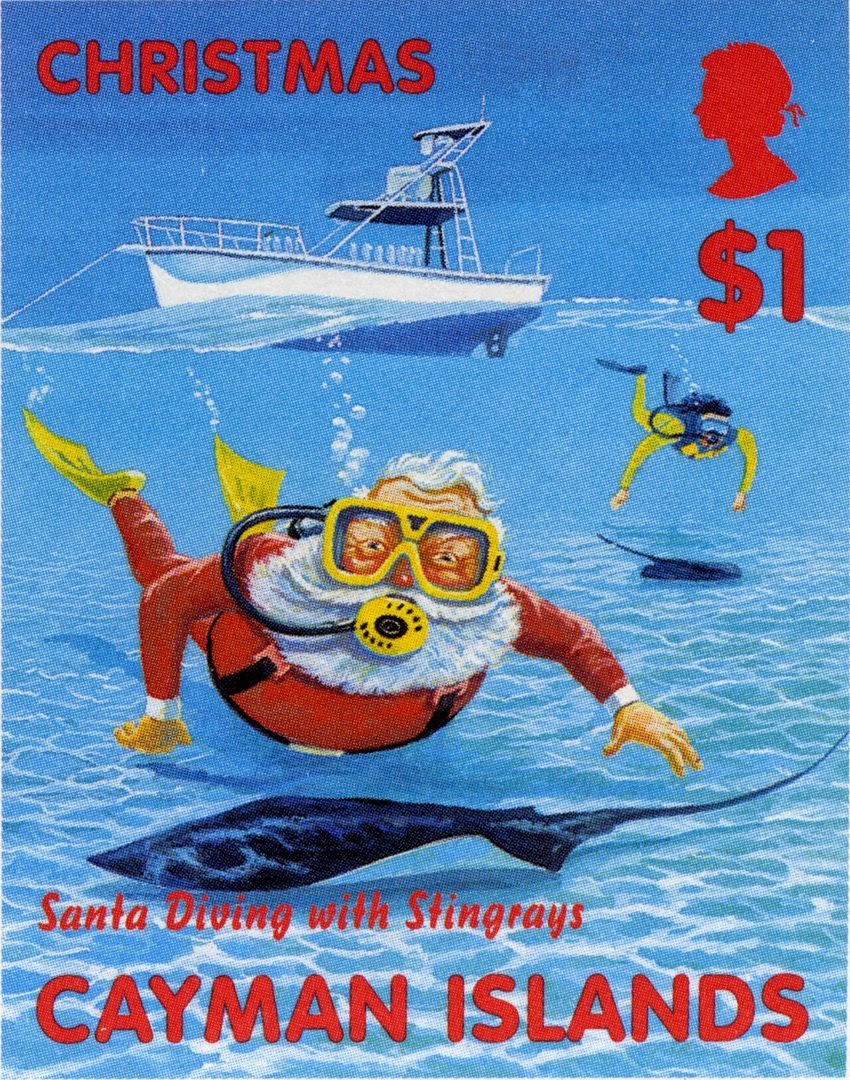 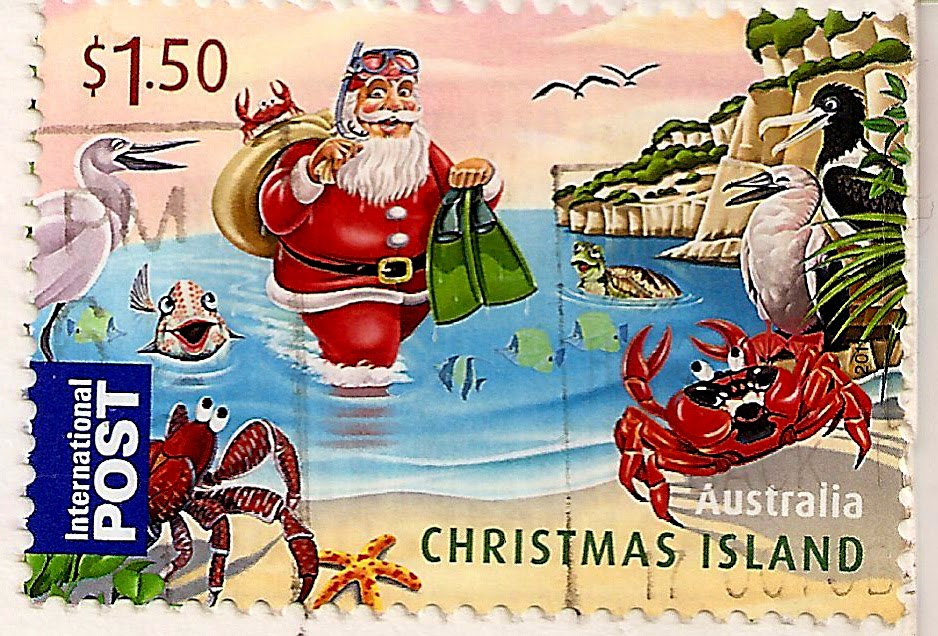 The Art of Diving Goes to the Movies

The Phantom From 10,000 Leagues hit the screens in 1955 as part of a double-bill with The Day the World Ended. For the poster artwork, artist Albert Kallis achieved the impressive feat of making the radiation-spawned monster look even dafter the it does in the film! 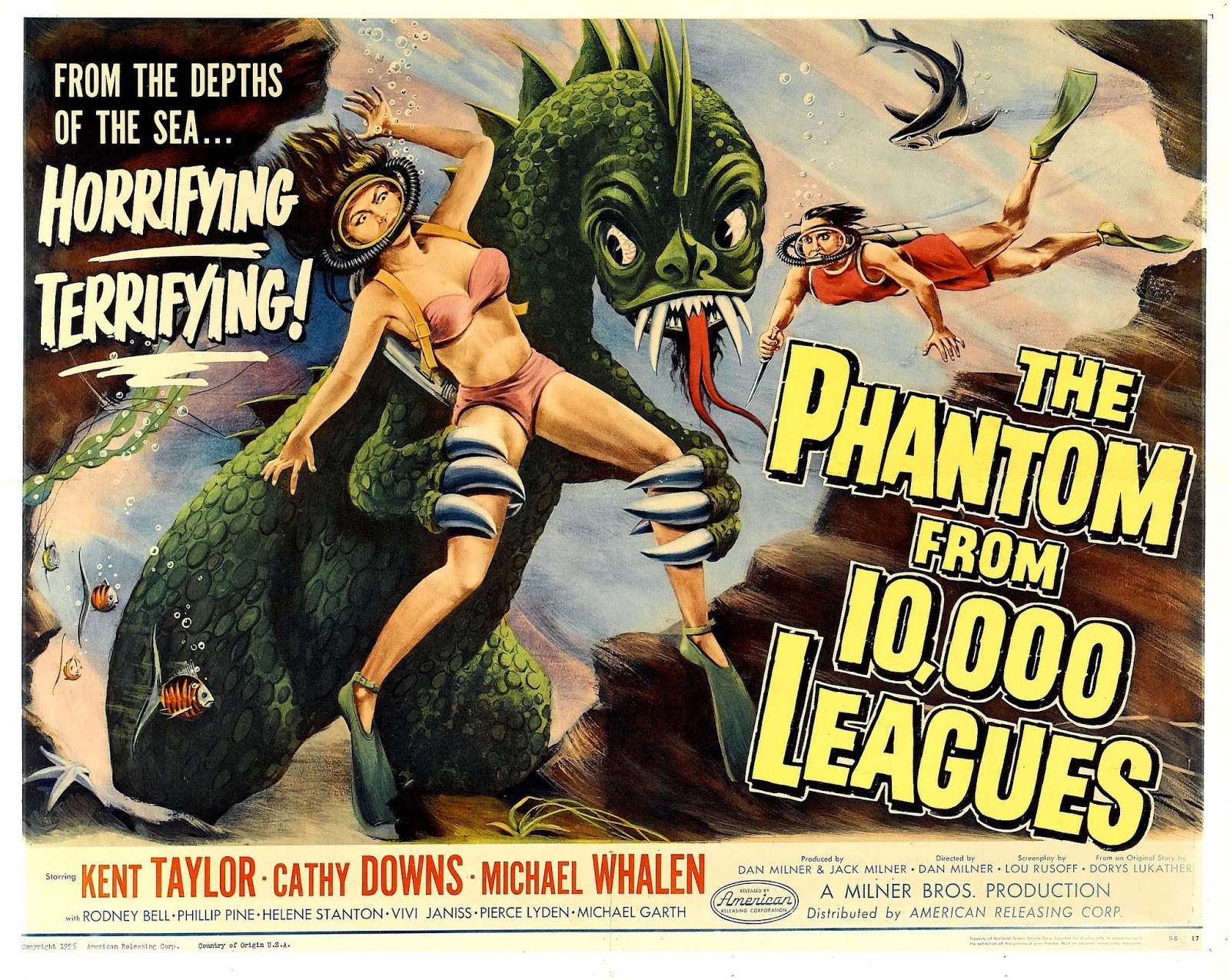 The director didn't waste any time introducing the monster as you can see here:

Undersea Girl (1957) saw a detective, a navy lieutenant and a reporter (the girl of the title) teaming up to track down some stolen navy money. The main figure in this poster looks to me as though it might be painted over a photo - what do you think?

In 1962, The Underwater City was filmed in just seven days on a completely dry soundstage. An entertaining account of the making of the film by producer Alex Gordon can be found here. In the first poster it looks to me like another case of the figures having started out as photos. 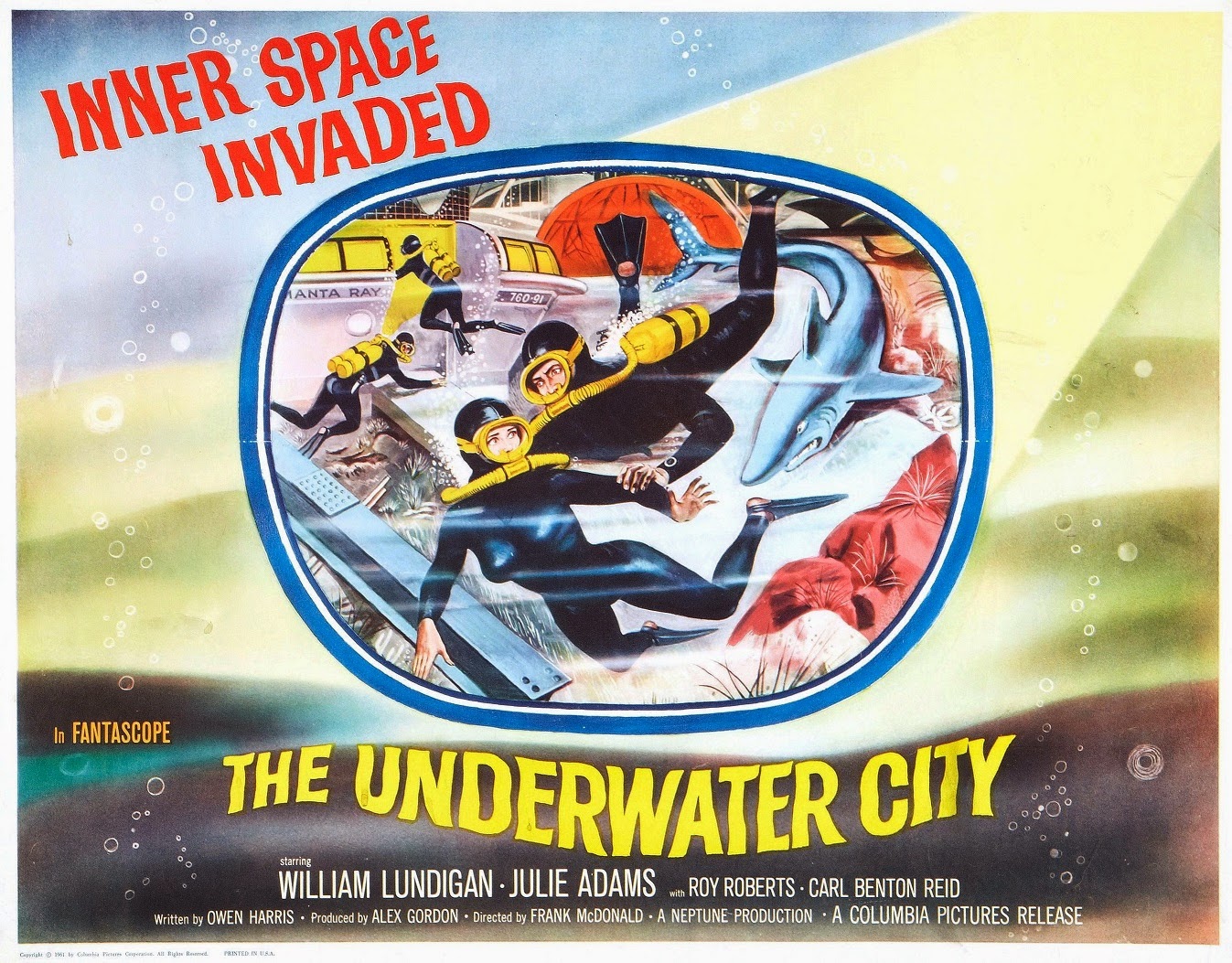 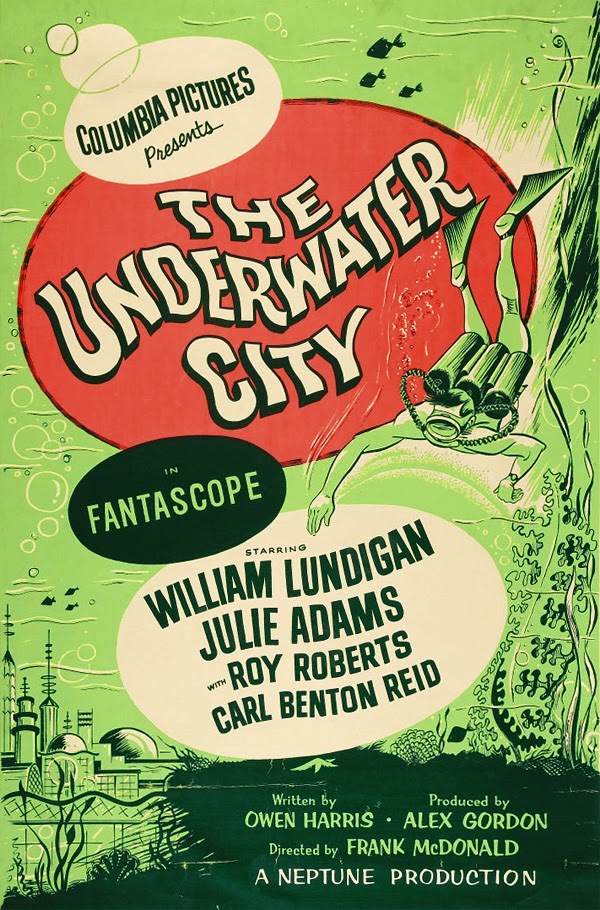 1975 saw the release of The Treasure of Jamaica Reef which featured the big screen debut of one Cheryl Stoppelmoor. She married her co-star, David Ladd, and shot to fame when she replaced Farrah Fawcett-Majors in the TV series Charlie's Angels. Here's the cover from the VHS release of the film (presumably early '80s) which you'll note gives top billing to Cheryl Ladd. 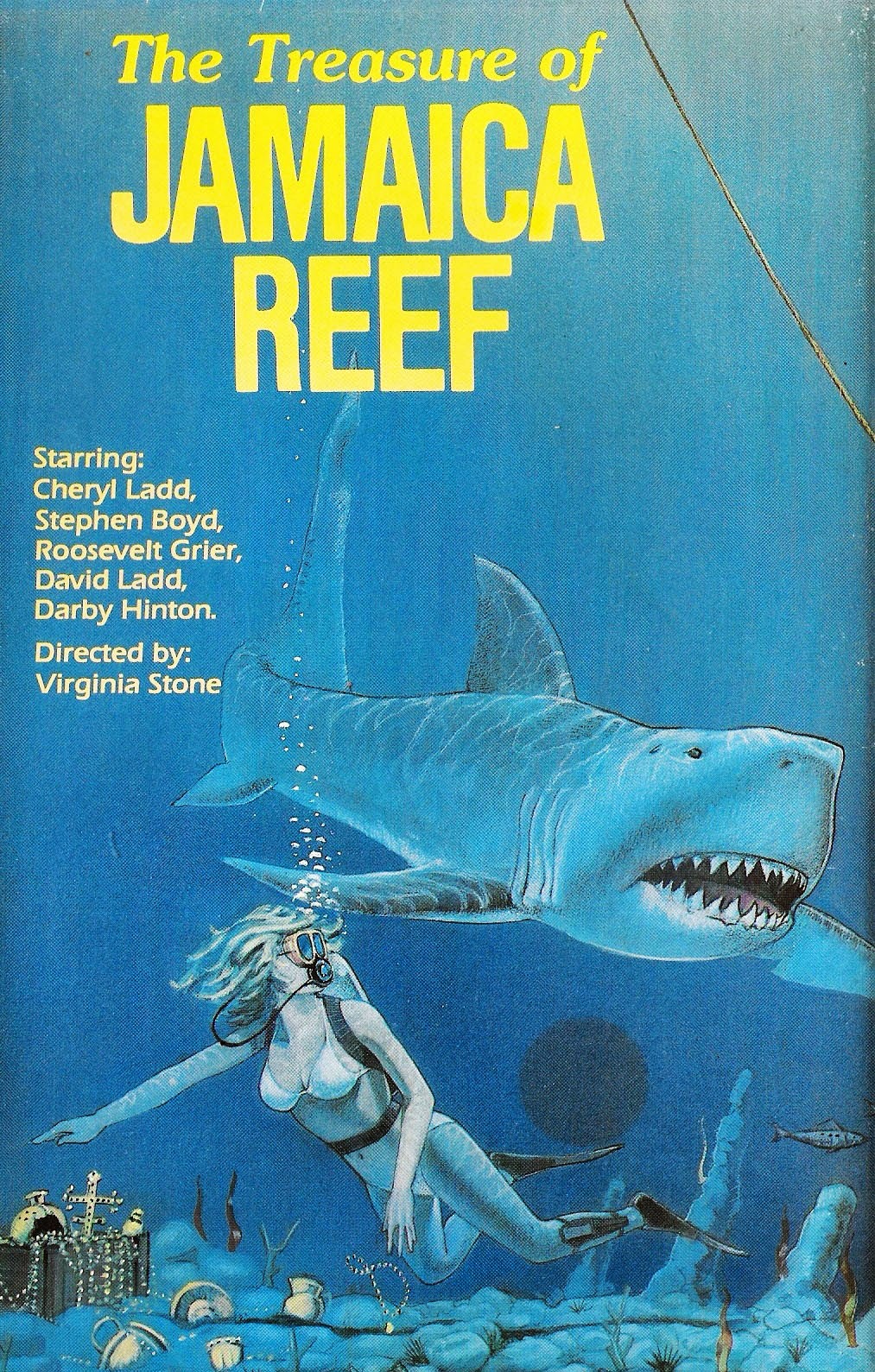 In 1976 the film was re-edited to add some murders and some shark footage in an attempt to cash-in on the success of Jaws. It was renamed Evil in the Deep and artist Joseph R. Musso painted this dramatic poster: 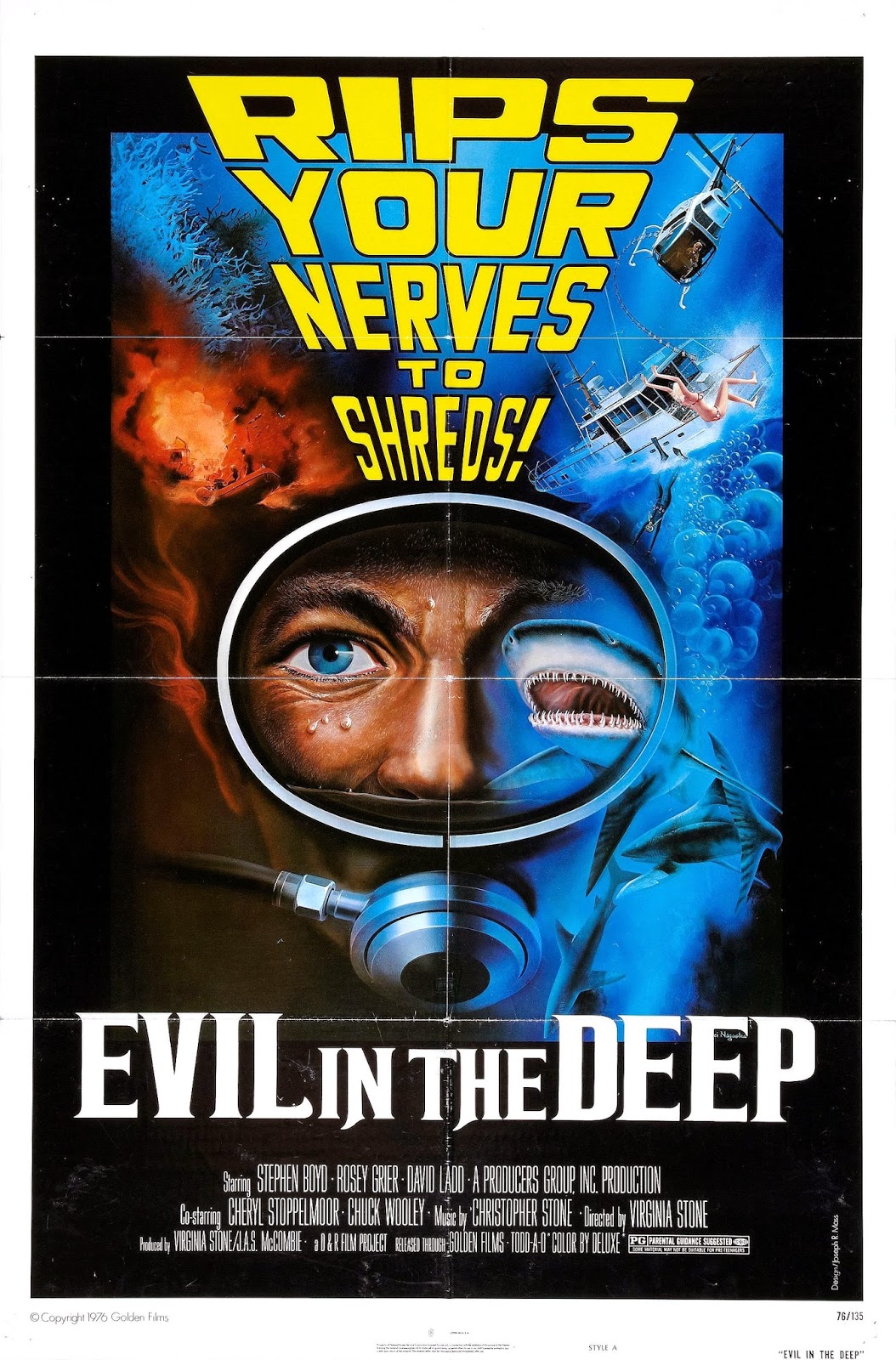 1977 brought us another Jaws wannabe, the British-Mexican Tintorera which centred on attacks by a 19ft Tiger Shark (in reality the shark, which appeared in stock footage, was only 5ft long!). This German poster is the only one I've found that features divers. 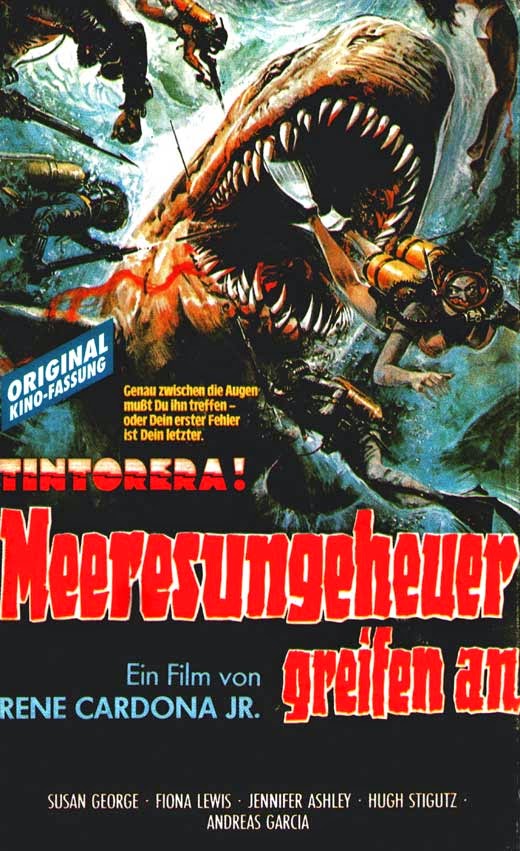 The Archie of Diving - Bob Bolling

Today's third and final post features a story from Archie Giant Series Magazine #150 -  Archie's Christmas Stocking which was published in 1967. As with many Archie stories, it centres around the eternal triangle of Archie, Betty and Veronica (click for larger images). 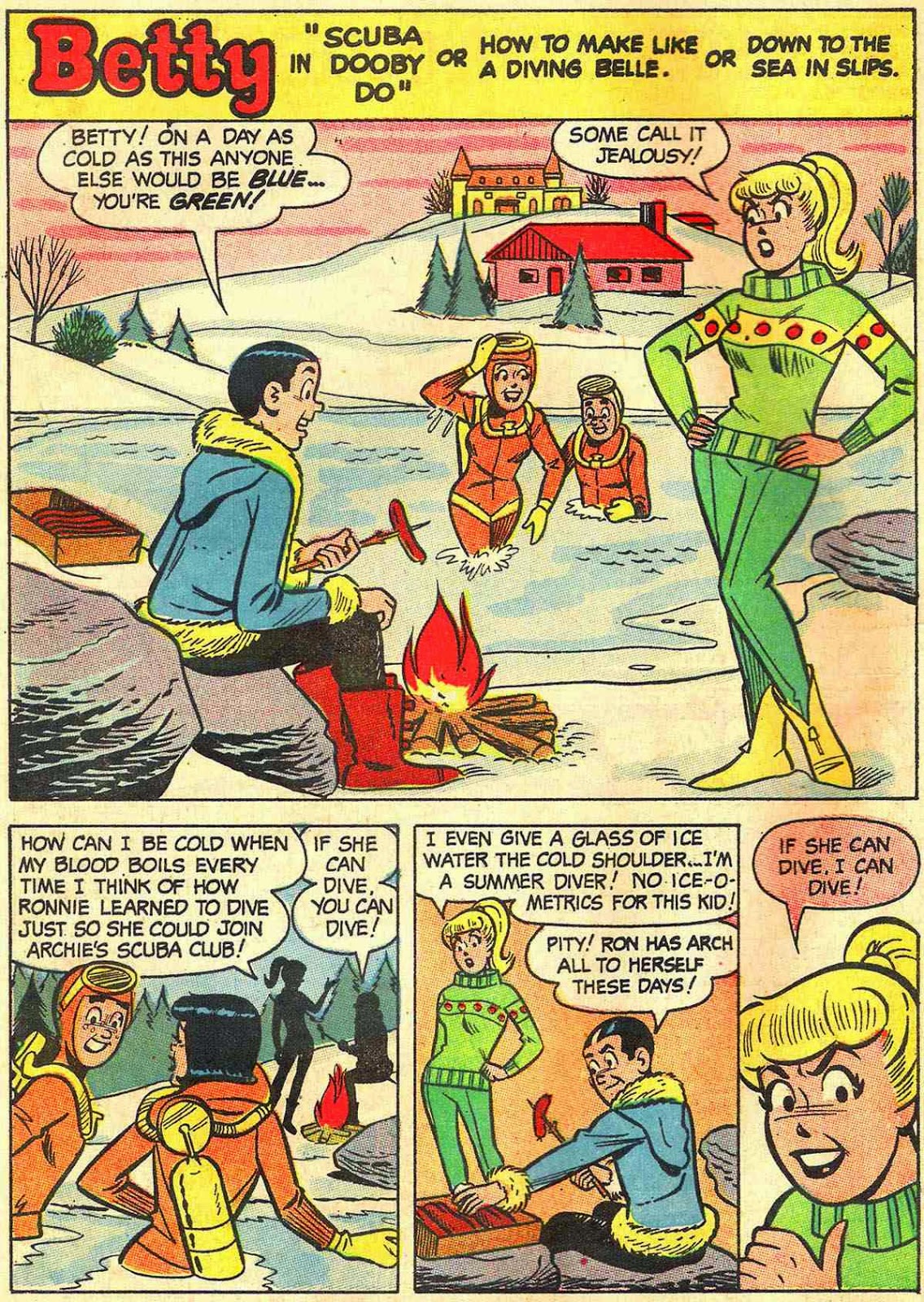 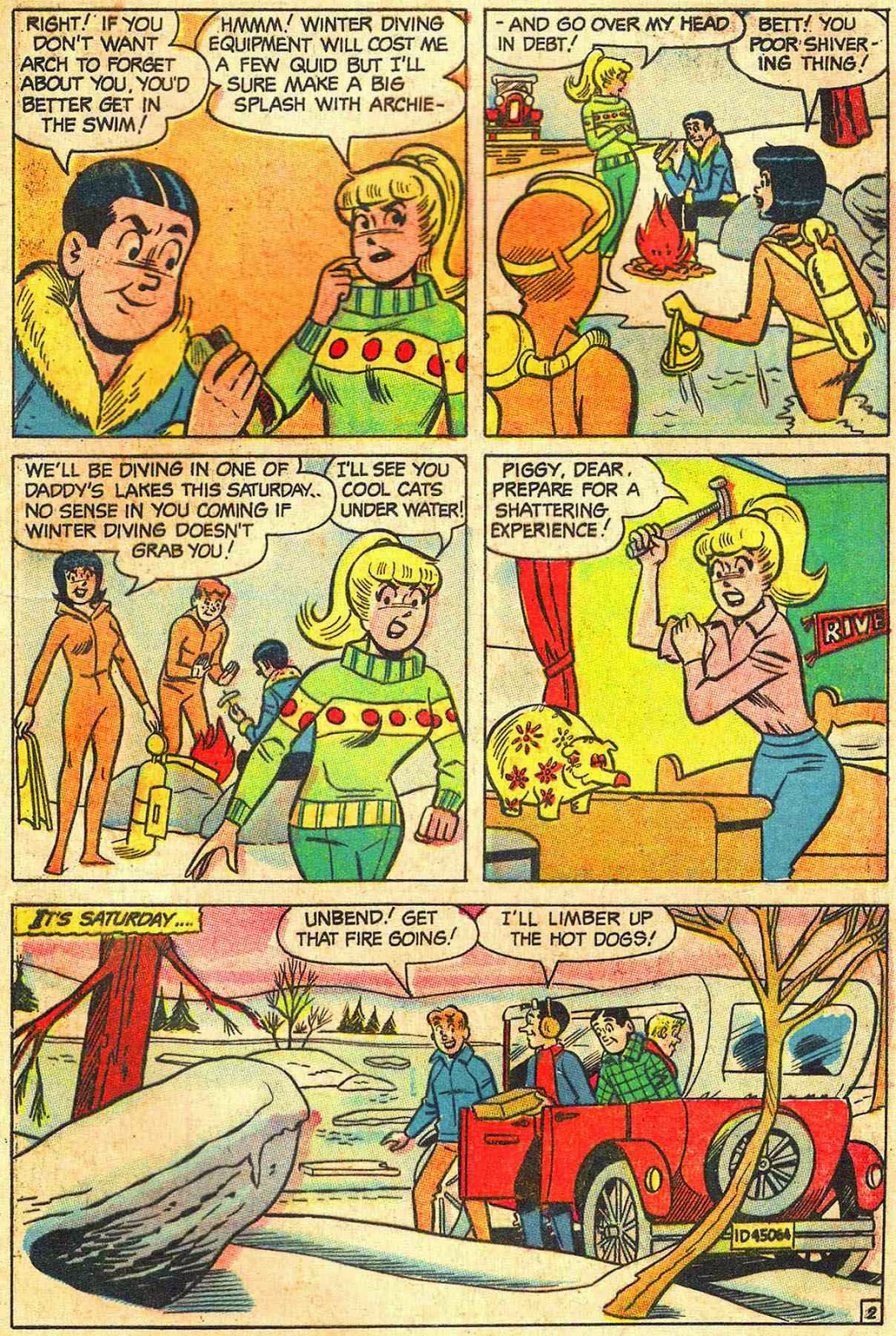 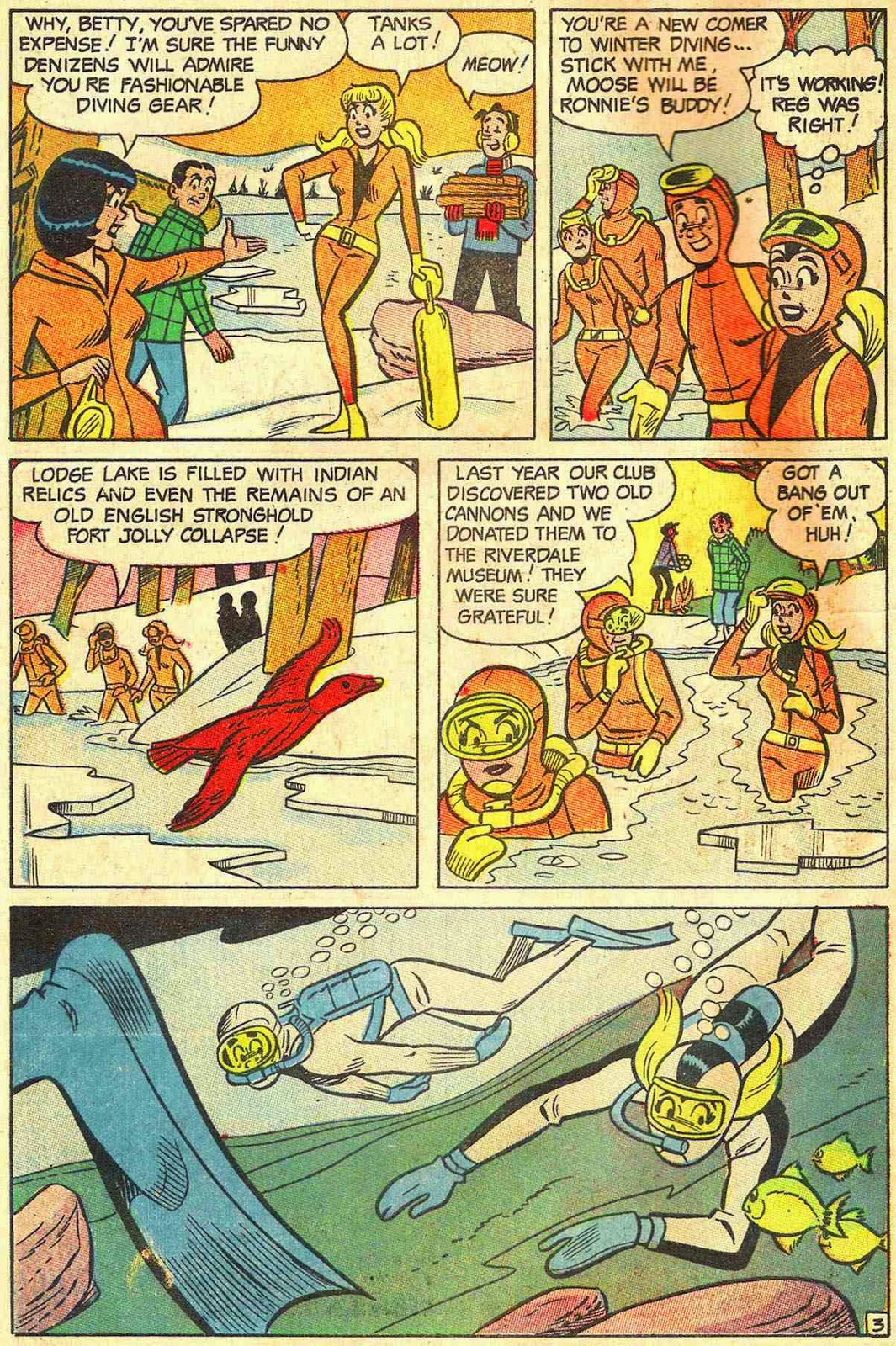 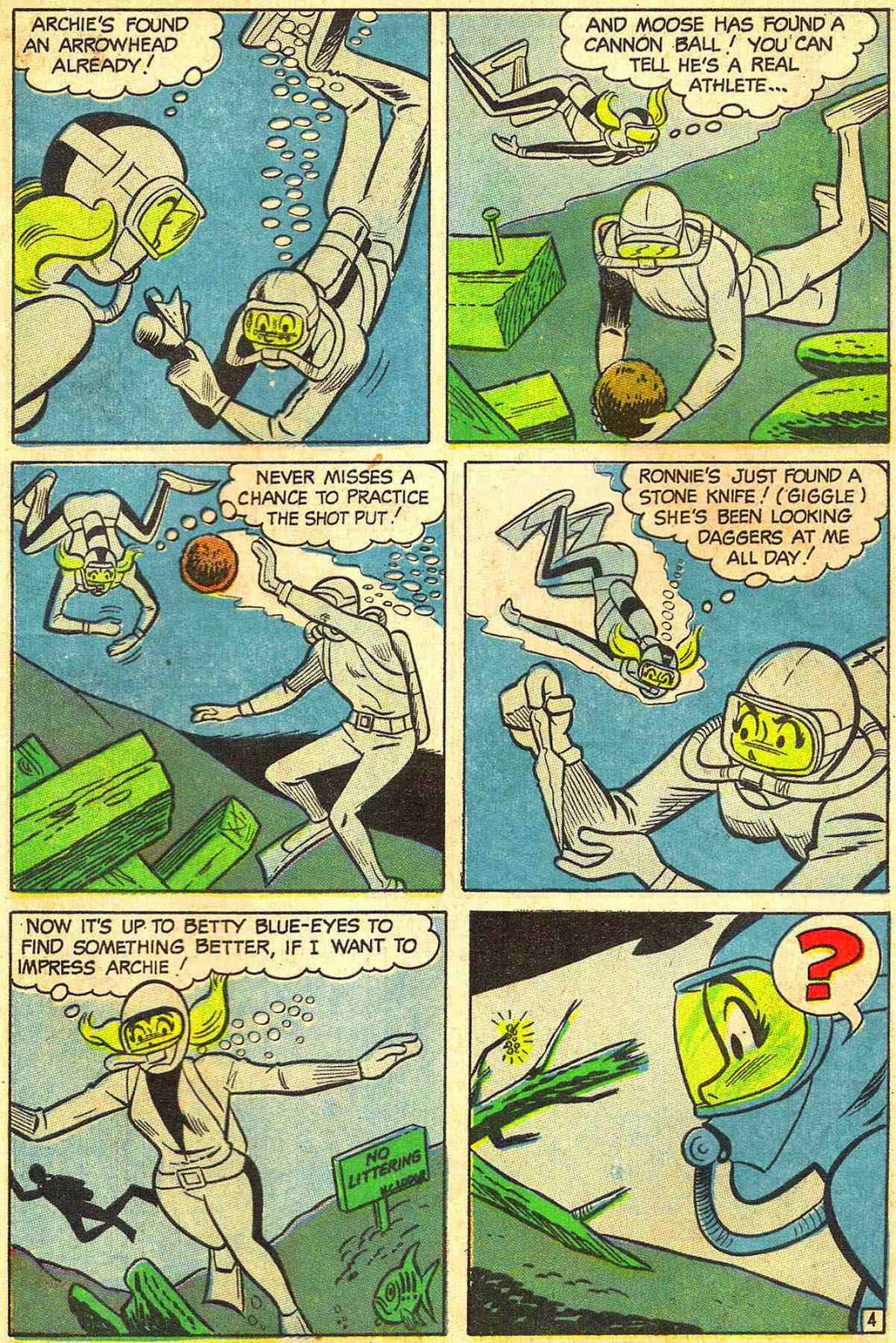 Interestingly, artist Bob Bolling gives Betty a single hose set-up in contrast to the twin hoses of the others. However, in the second panel of the page below, Betty, seen from behind, seems to suddenly have twin hoses. 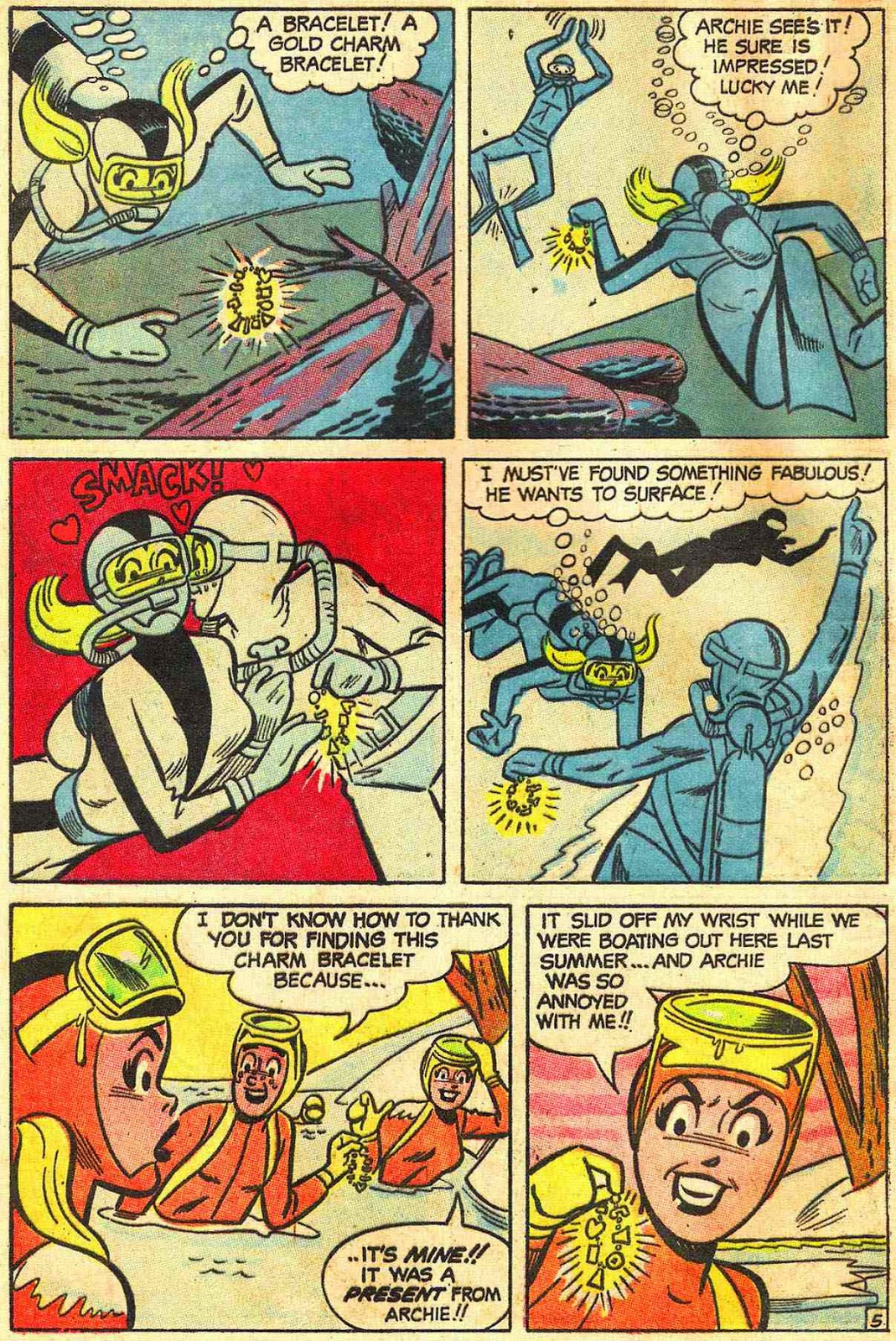 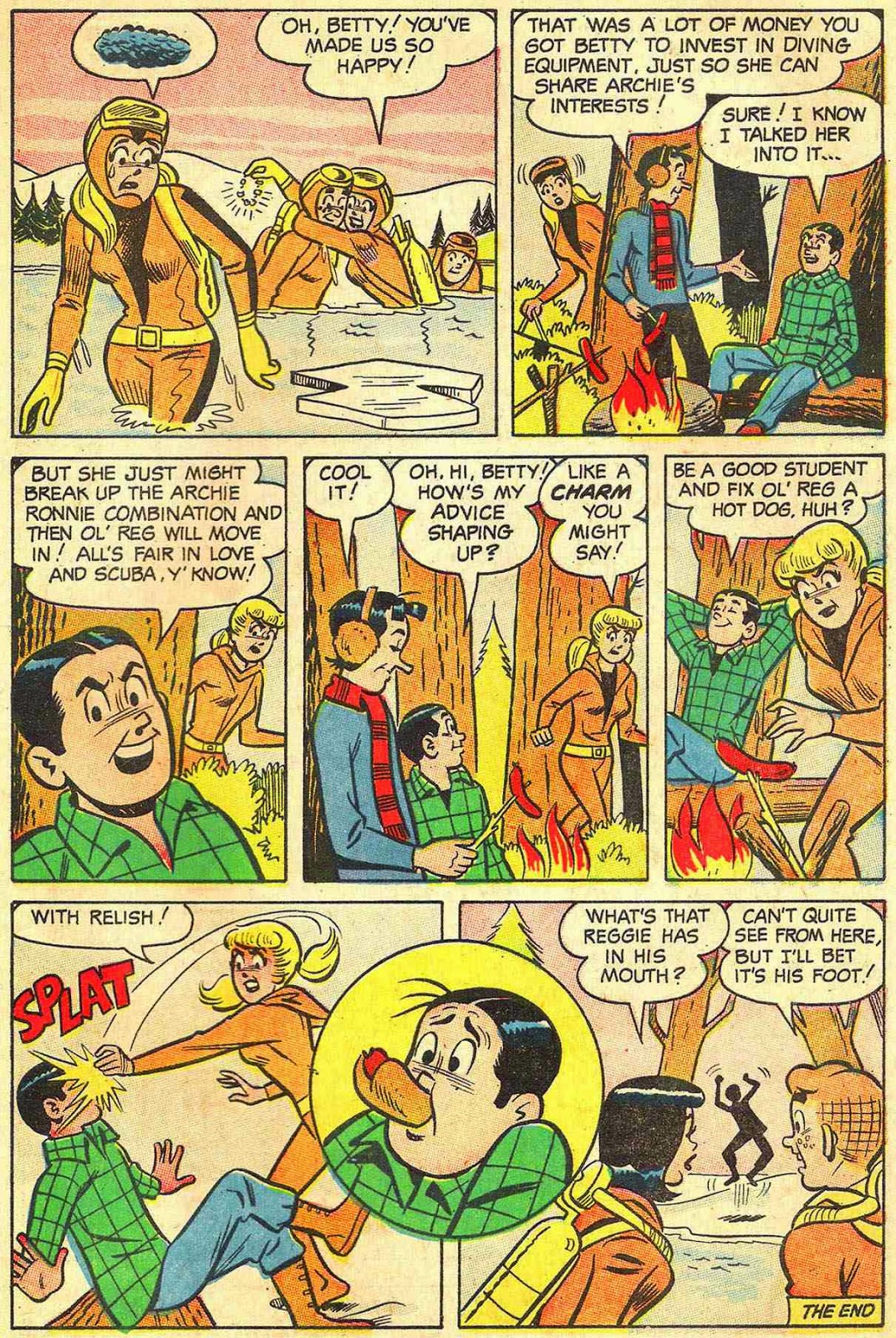 Bob Bolling (b1928) began working for Archie Comics in 1954. It was felt his style was better suited to drawing small children and, after some time working on Pat the Brat, he was asked to write and draw a new feature called Little Archie featuring the regular Archie cast in their younger days. In the late sixties, after receiving tips from fellow artists Dan DeCarlo and Harry Lucey, he began working on the regular Archie titles, usually working with writer Frank Doyle. In 1979 he returned to Little Archie as writer-artist and a few years later took over Archie and Me, a book centred on Archie and the school principal, Mr Weatherbee. His later work included new stories for the range of Archie digests.
Posted by Robert Moubert at 12/07/2014 08:32:00 pm 1 comment:

As panto season is approaching, I thought my title was appropriate for this wonderfully atmospheric piece which is actually called Exploring Lake Loch Ness.  It's by a talented young artist called Kella Martin, aka CoconutMilkyway (click for a larger image) 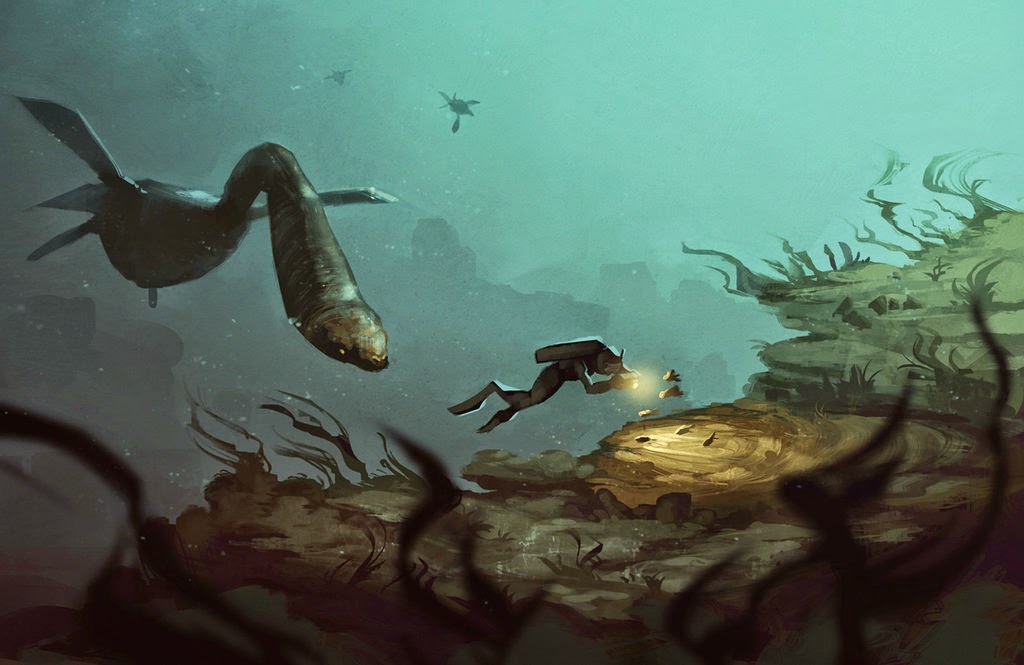 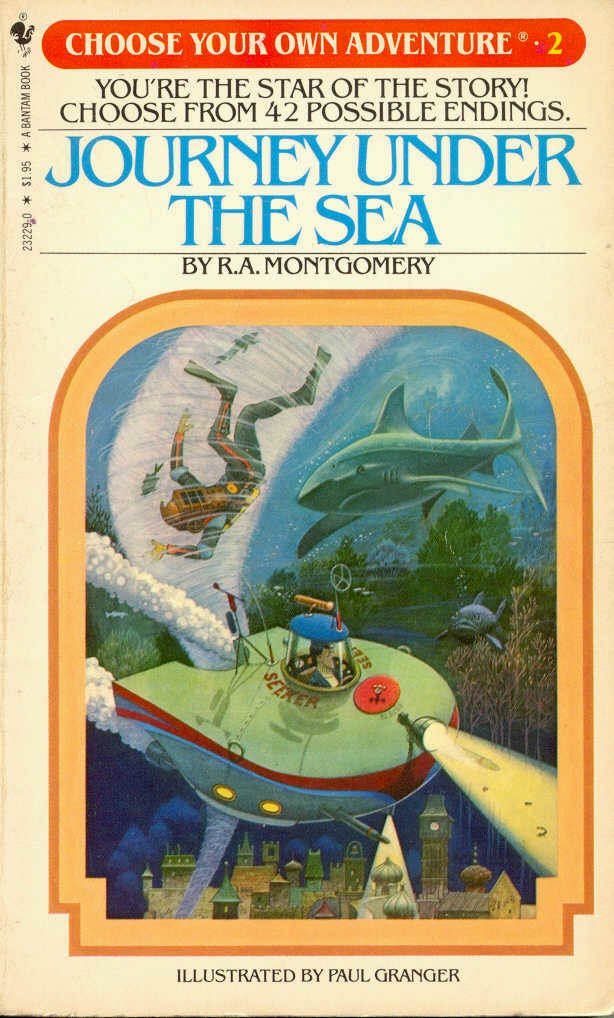 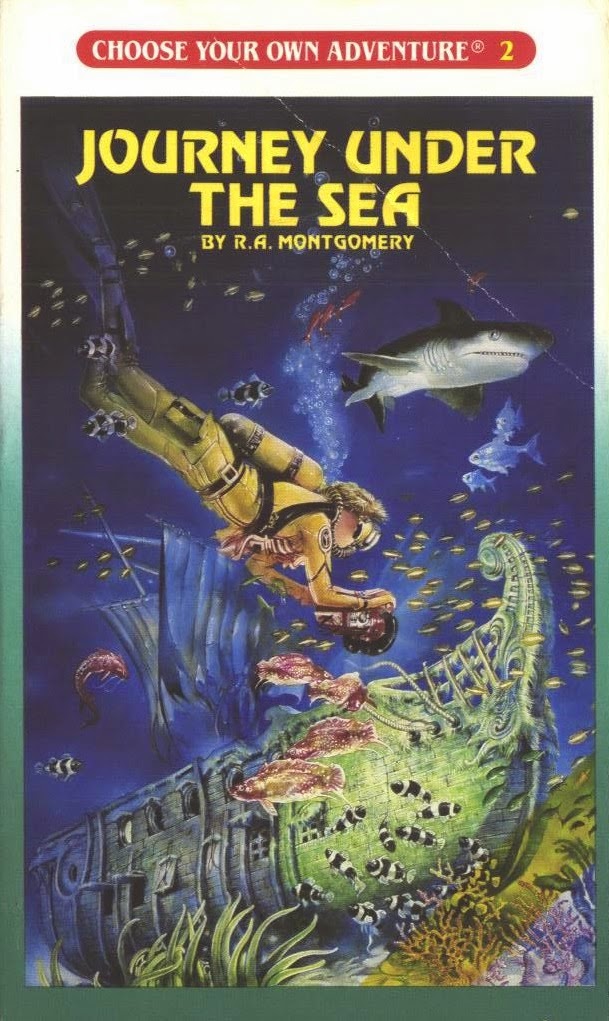 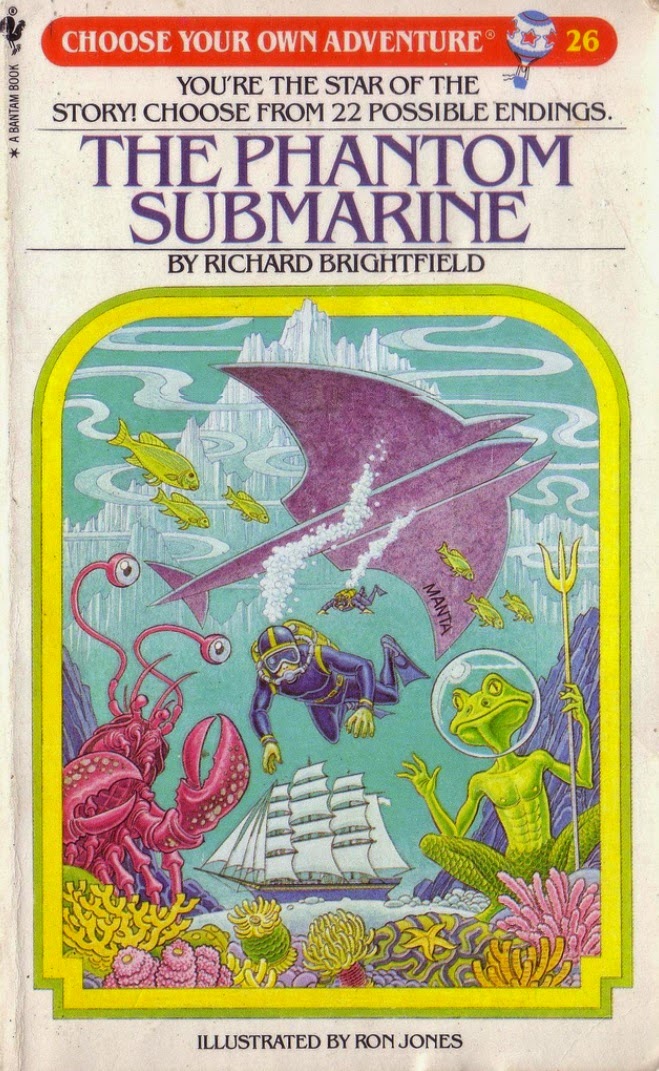 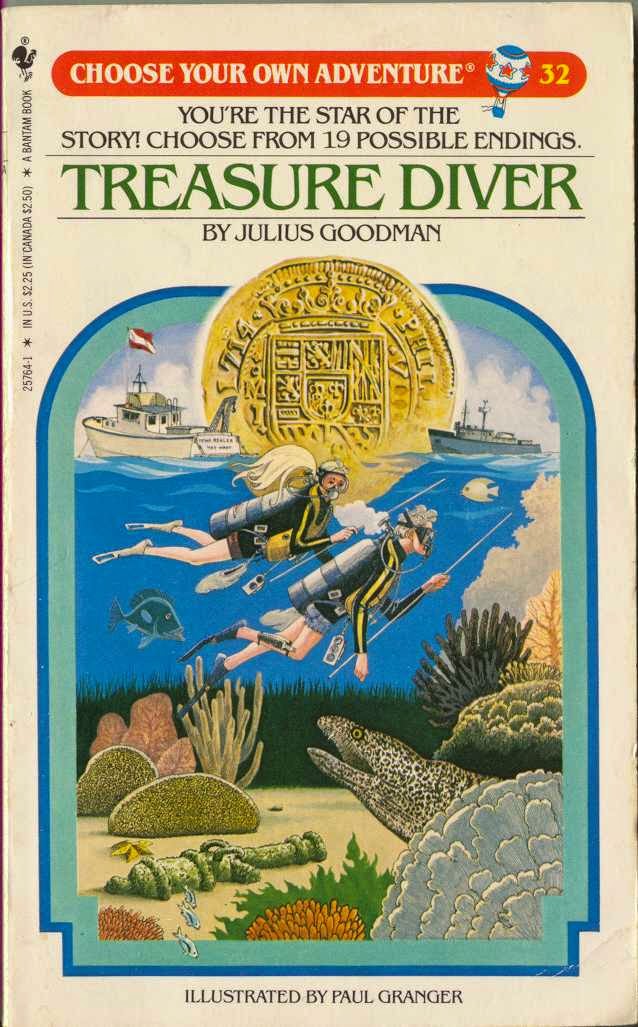 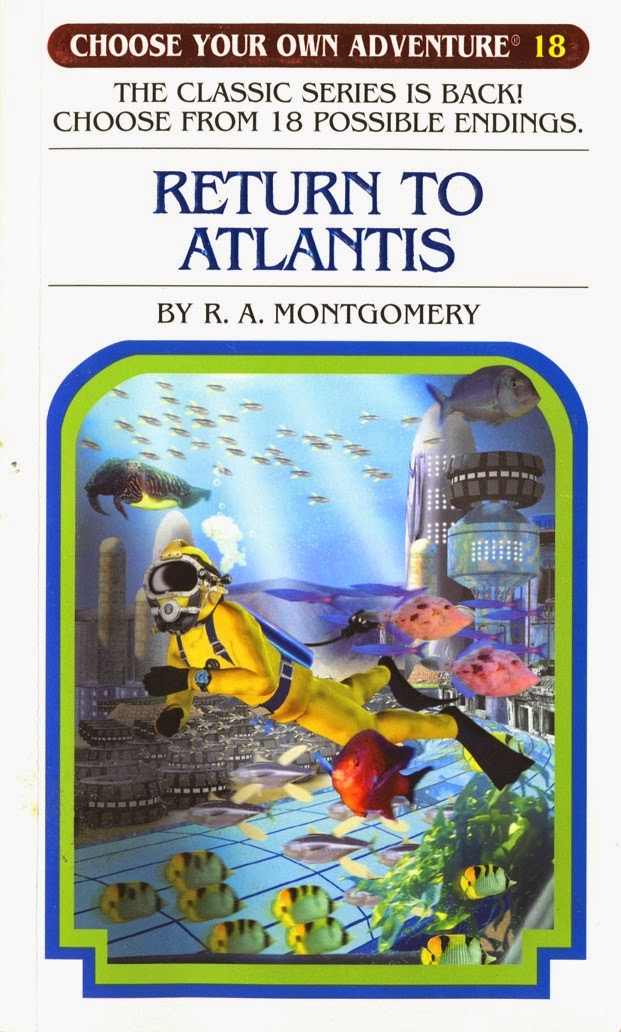