Here's a day-after-Halloween bonus for you (Click for larger scans of all the images).

Grimm's Ghost Stories was published by the Western Publishing Company Inc. under their Gold Key imprint. Many Gold Key comics featured painted covers and issue 15 of GGS from 1974 featured this wonderful example by George Wilson. 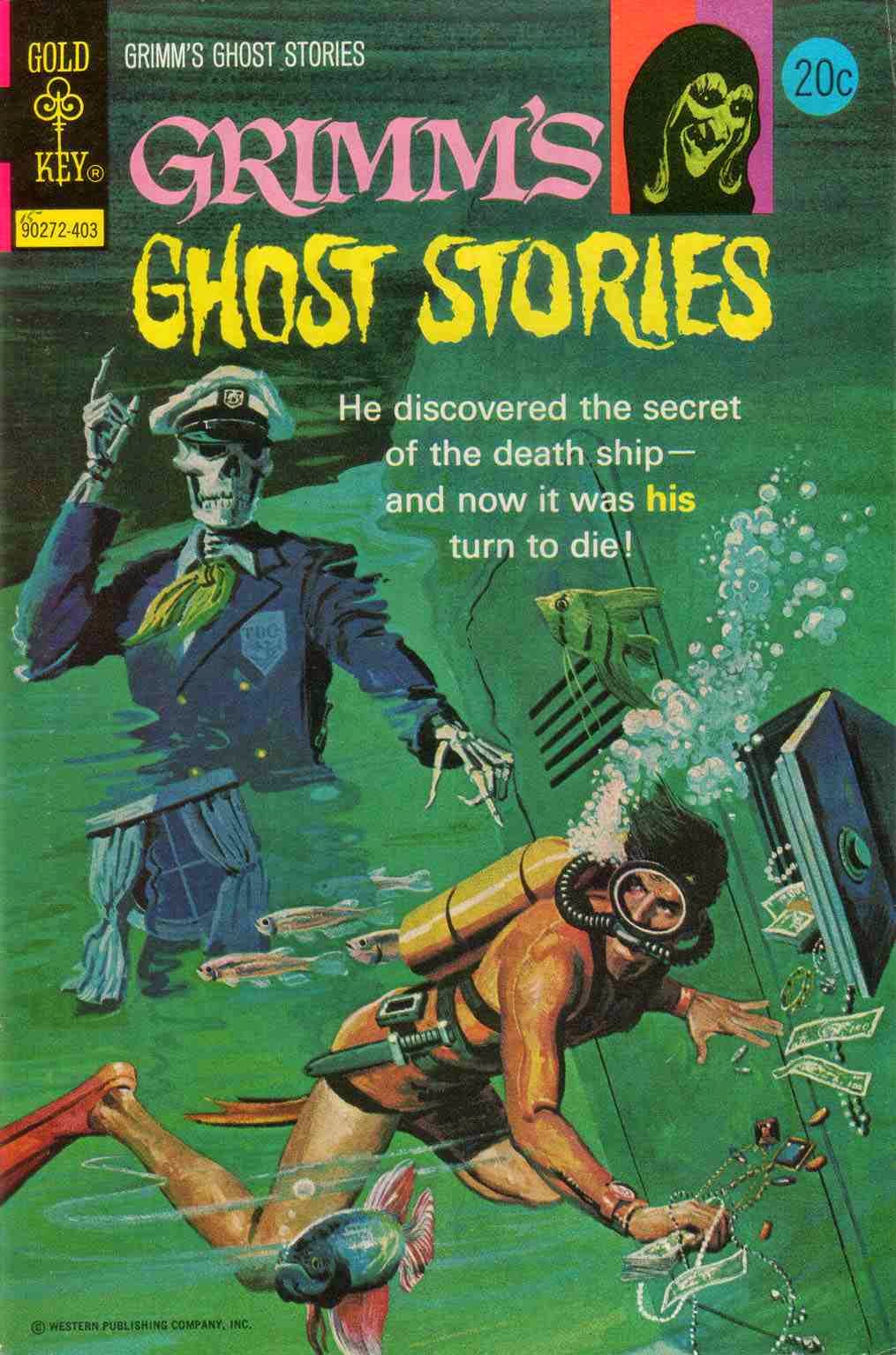 Not much seems to be known about Wilson but we know he served in Normandy in World War II prior to his career as an artist. He was a prolific contributor to Gold Key as well as working for paperback publishers such as Harlequin and Avon. He died in December 1999. Here's a scan of his original painting for this issue. 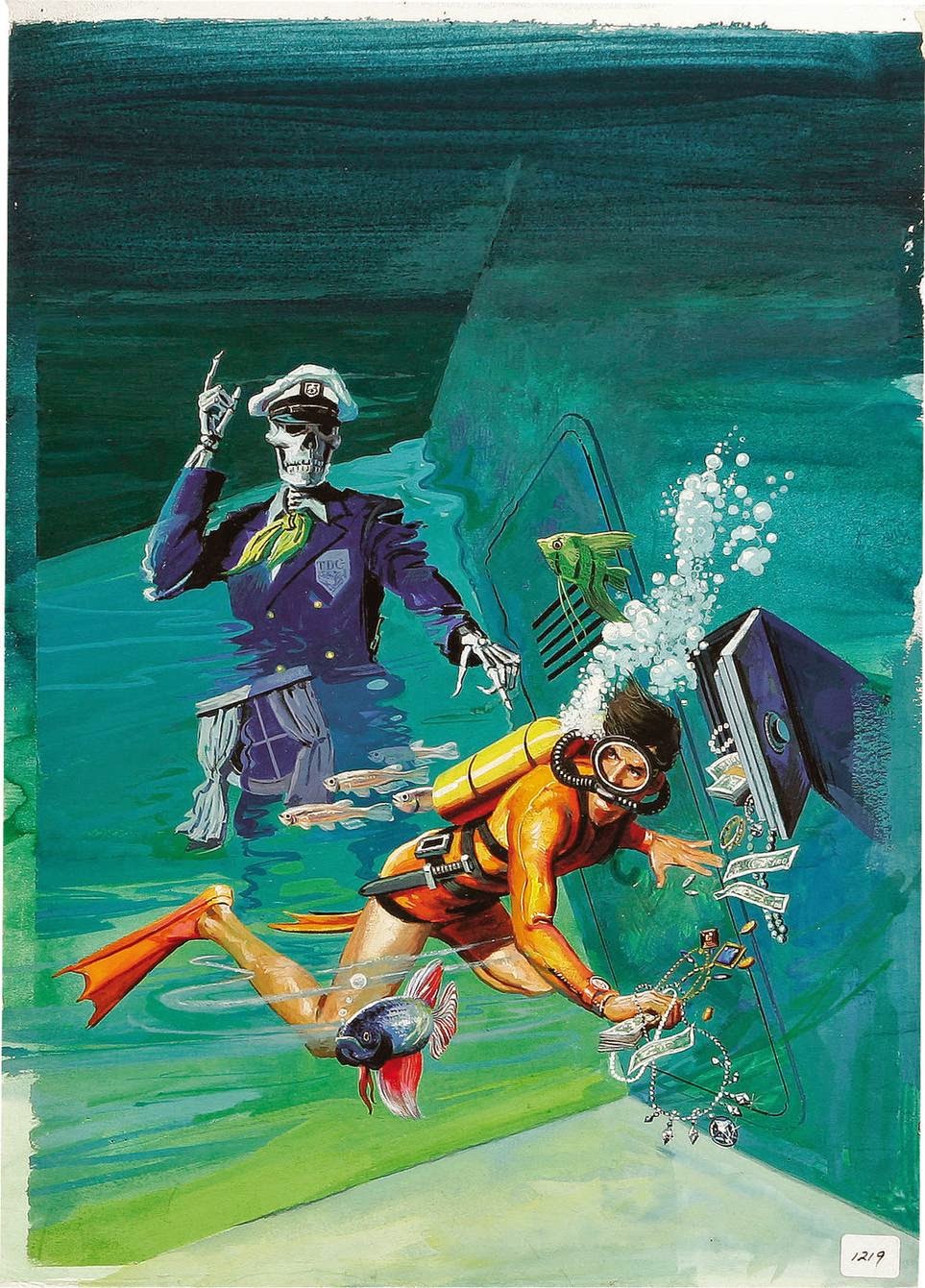 The story that the cover illustrates was drawn by Frank Bolle. 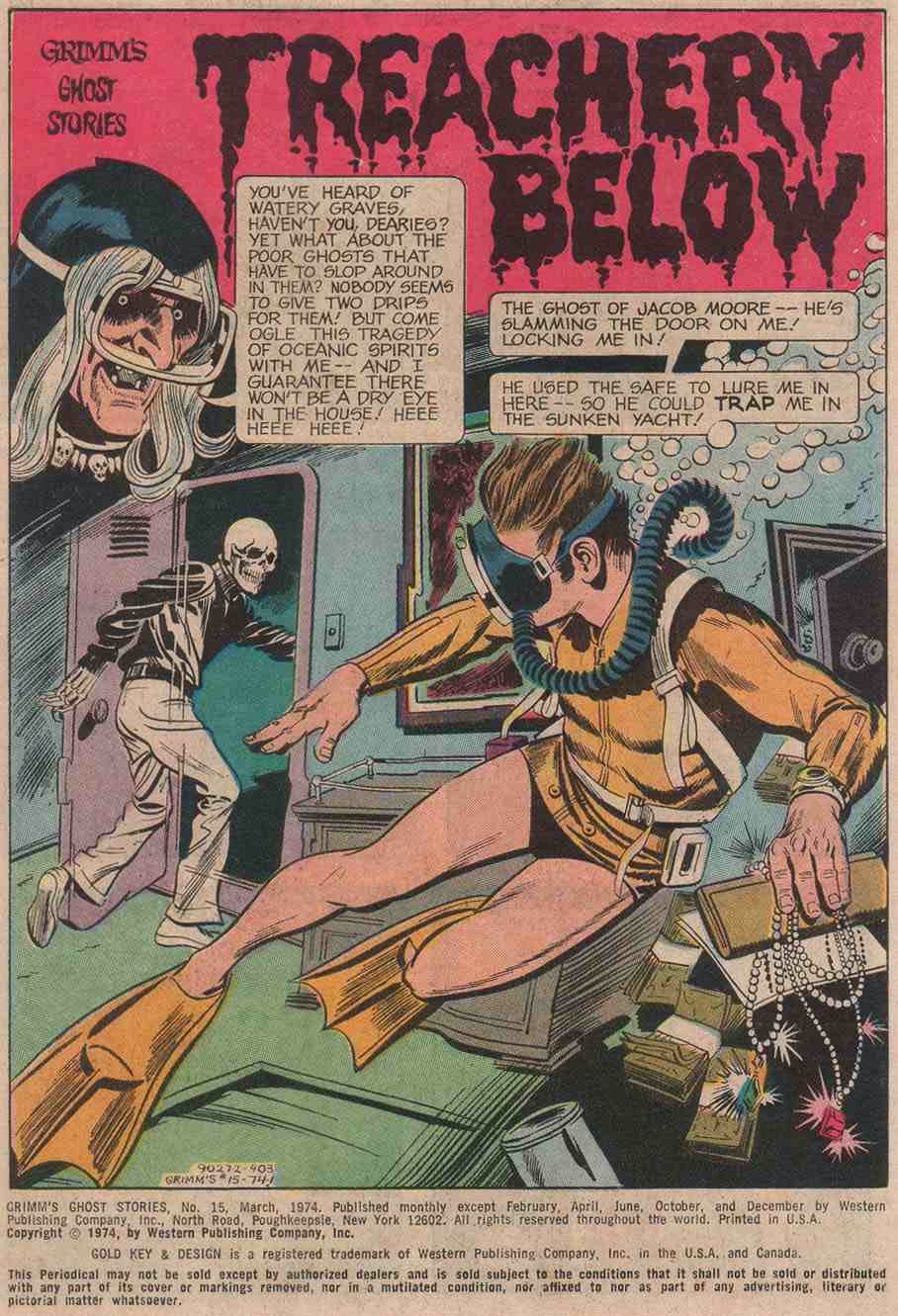 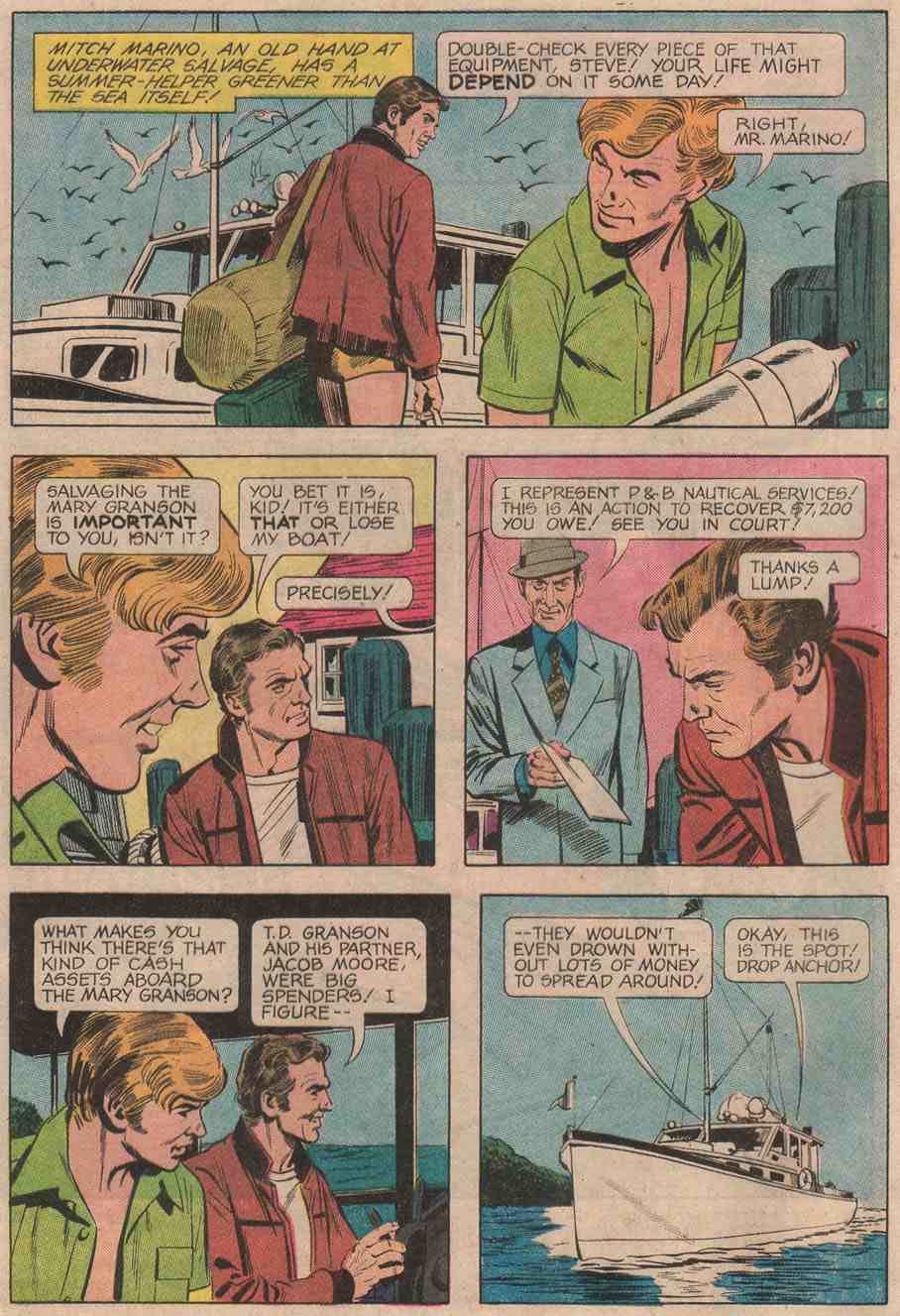 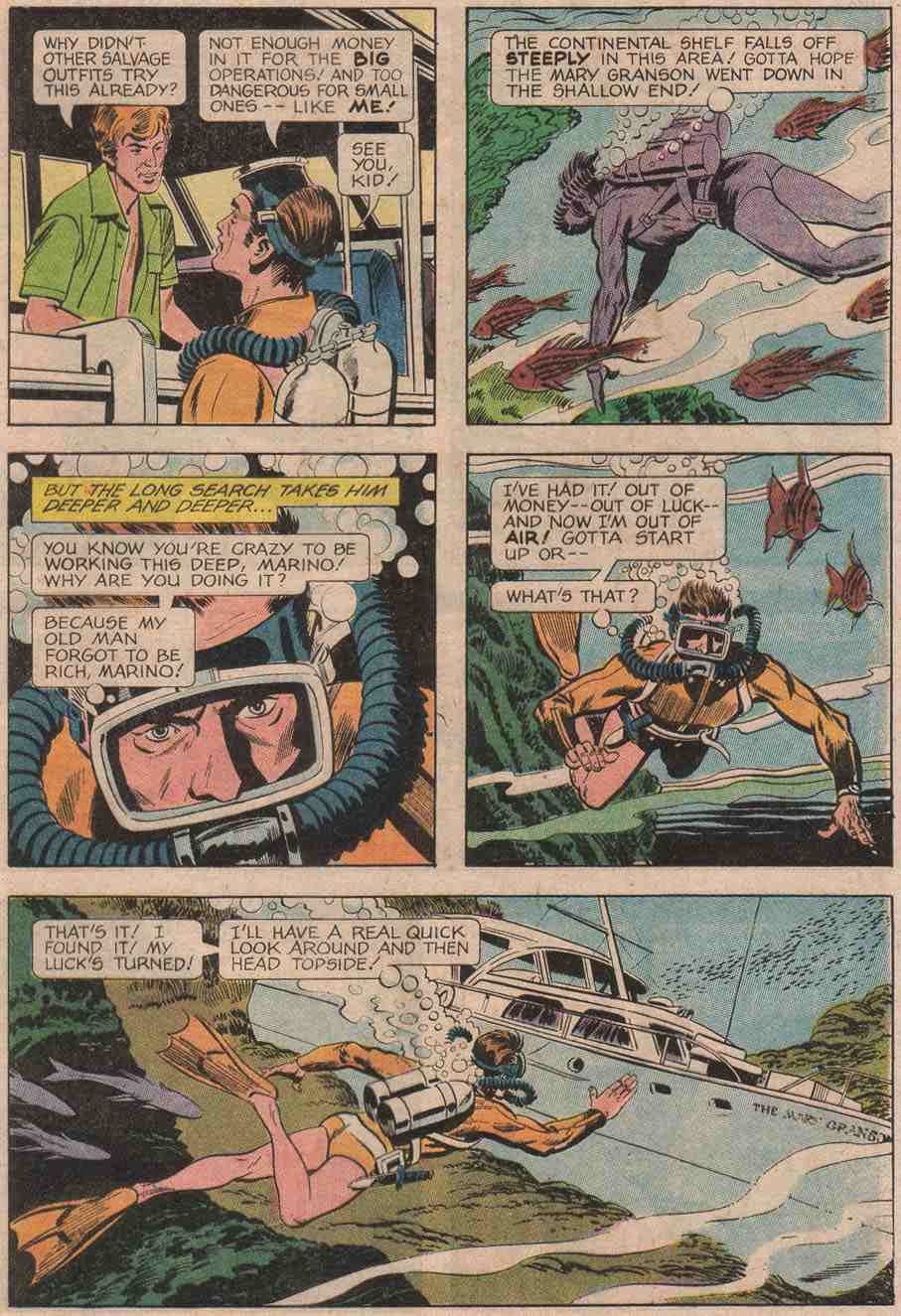 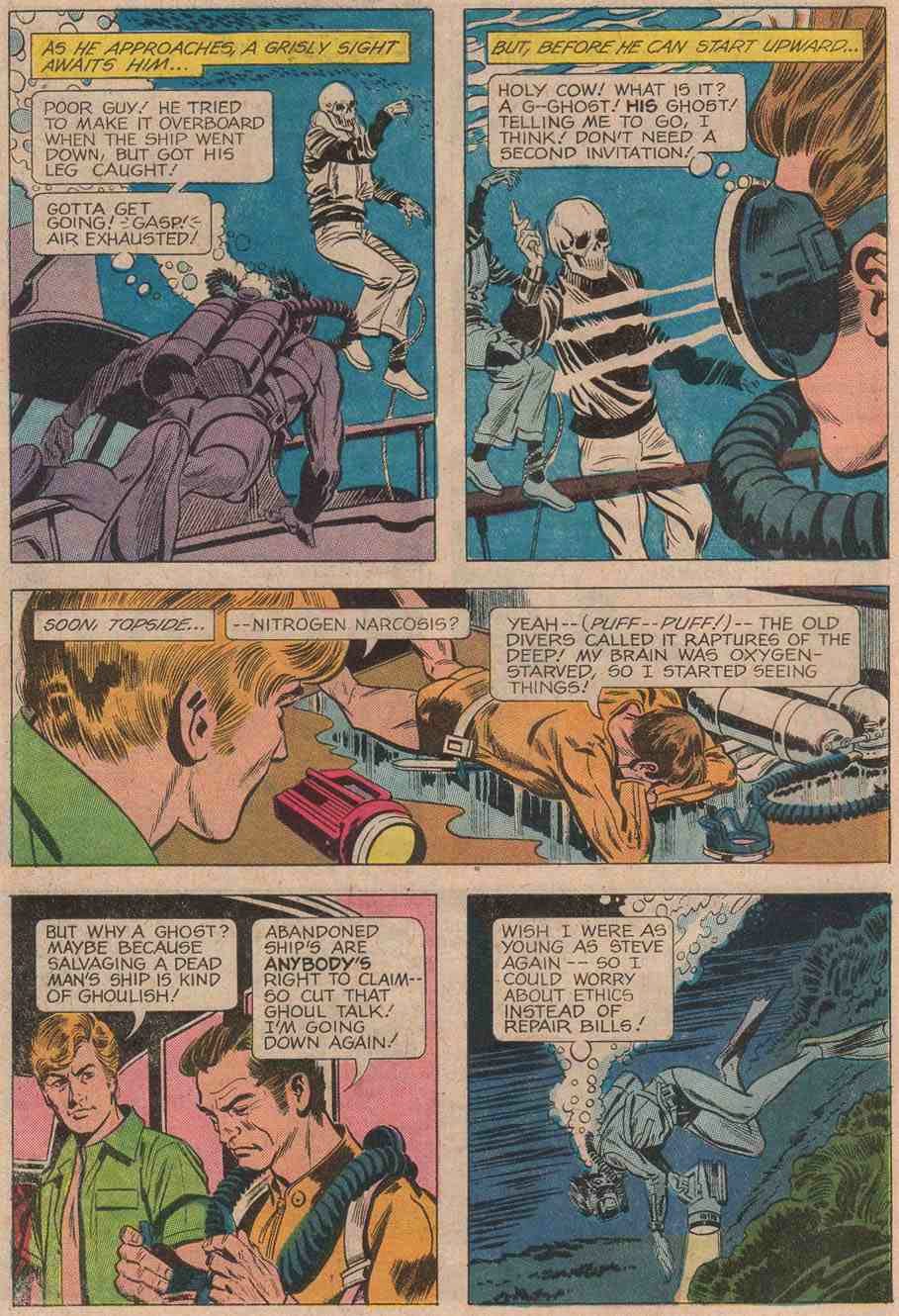 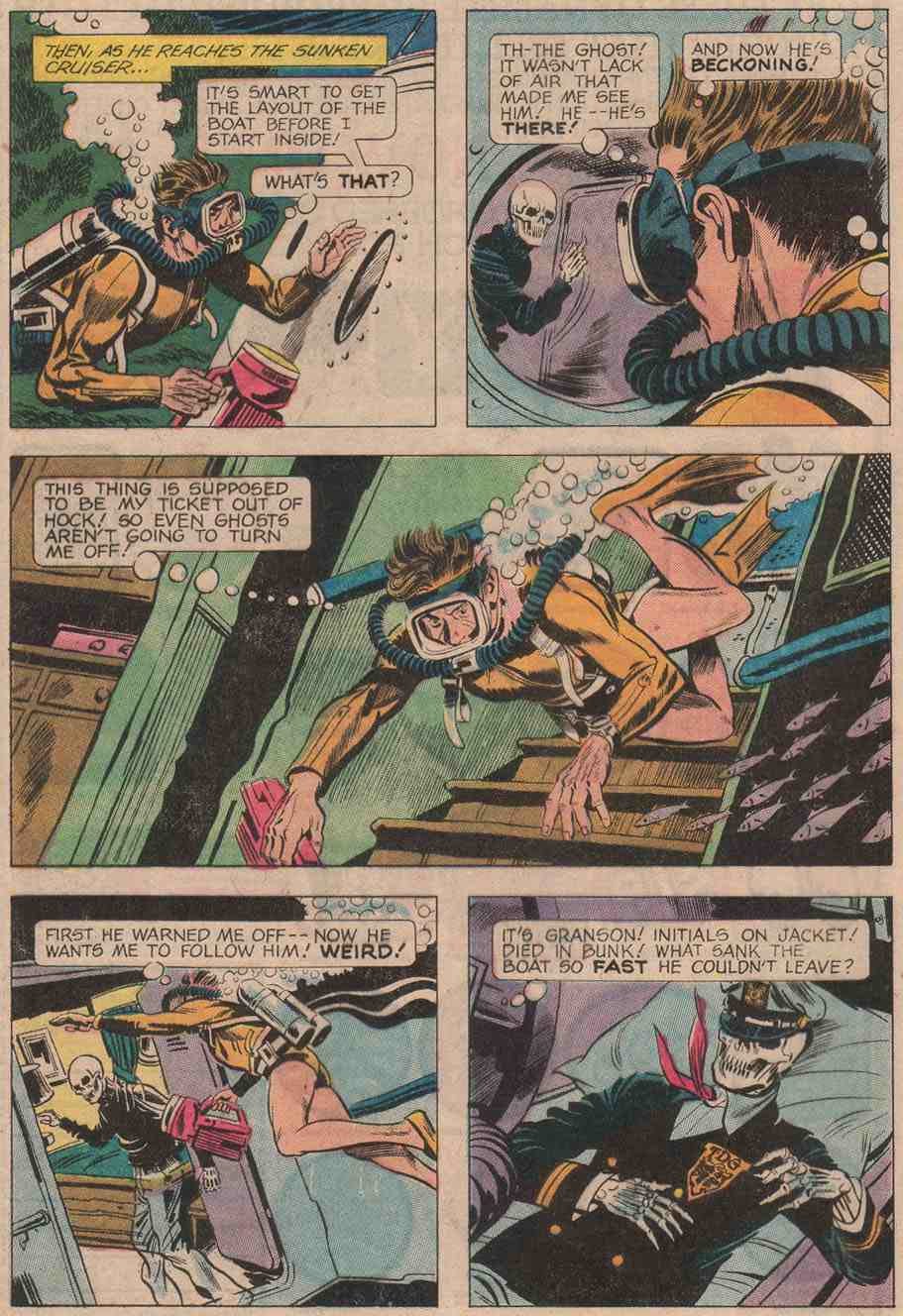 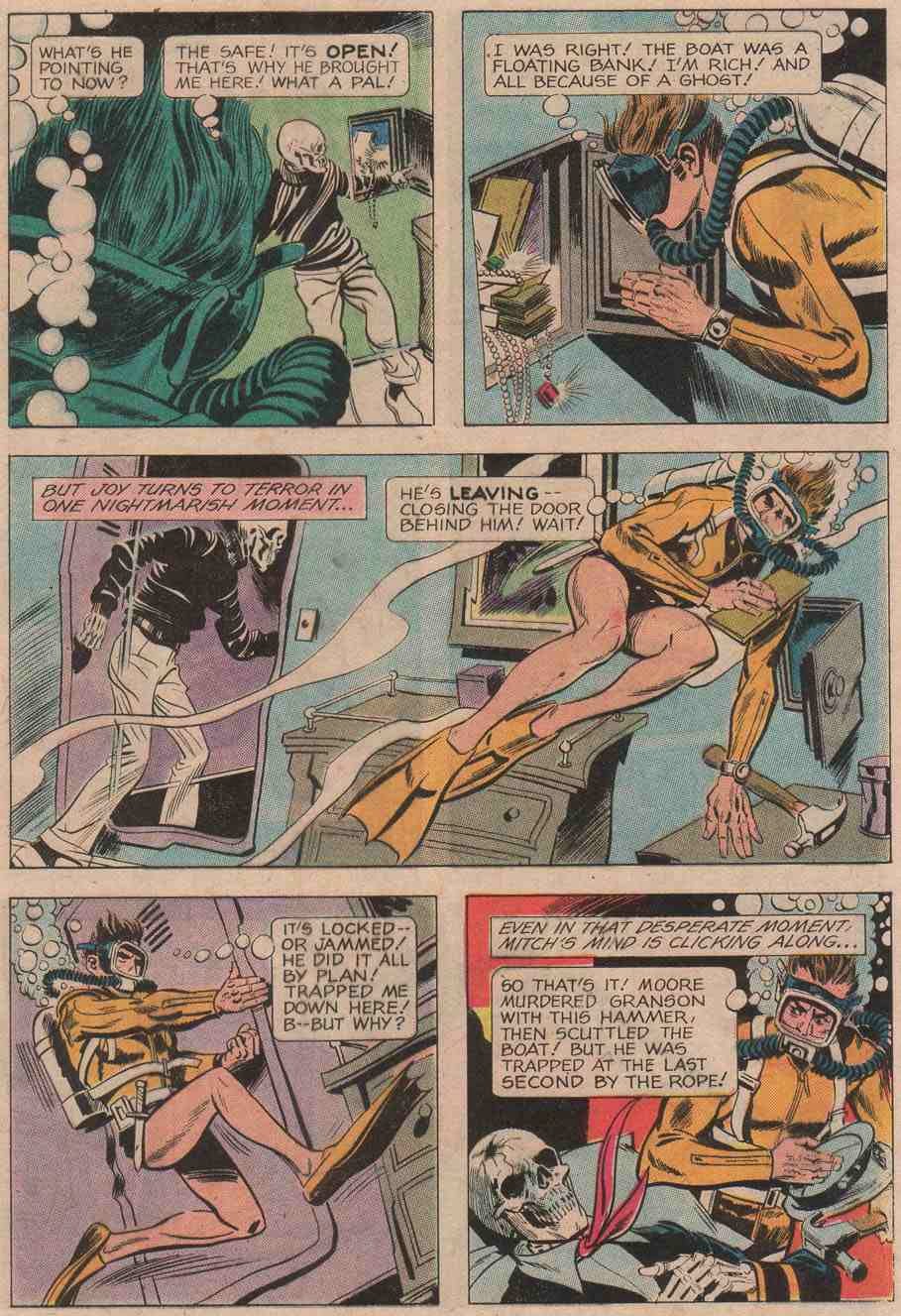 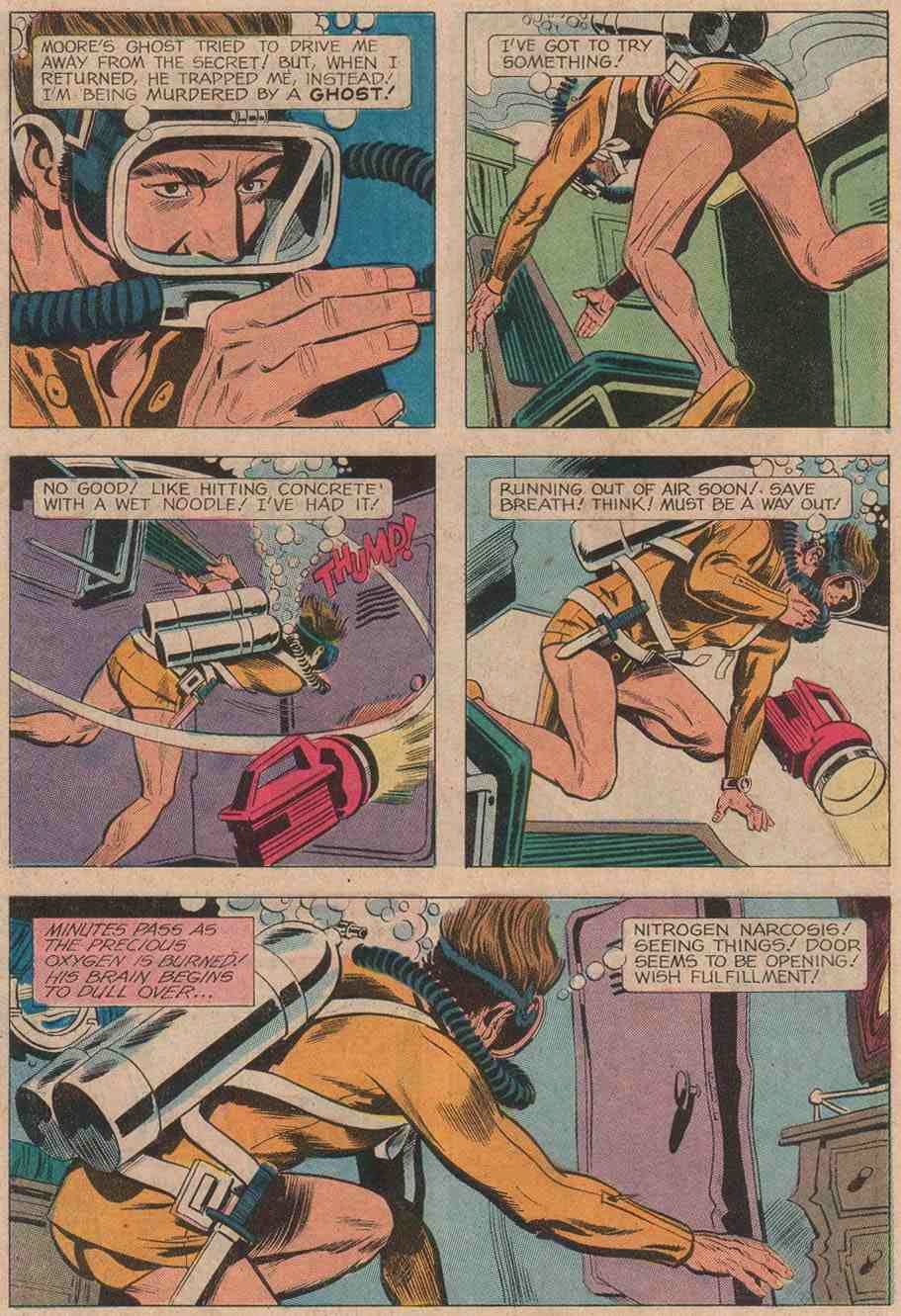 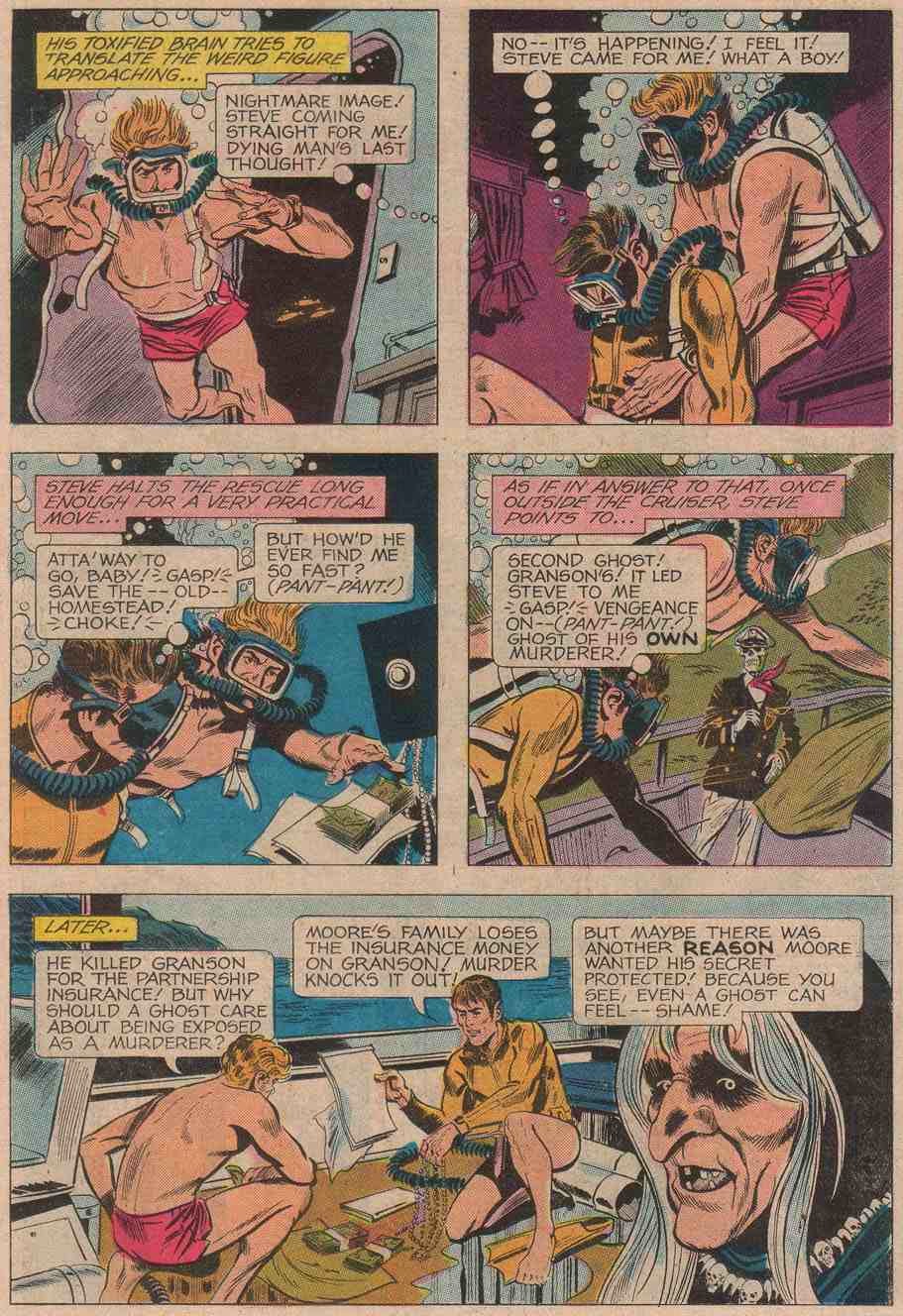 The son of two artists, Frank Bolle was born in New York in 1924. He served during World War II and then attended the Pratt Institute. His comics career began in 1948 drawing westerns for Magazine Enterprises. At Gold Key he worked across a range of their titles and he also had a parallel career in newspaper strips. He worked on the syndicated Sunday feature Children's Tale and contributed to numerous daily strips including Rip Kirby, The Heart of Juliet Jones and Little Orphan Annie.