The Archaeological Art of Diving

Here are some covers I managed to dig up! 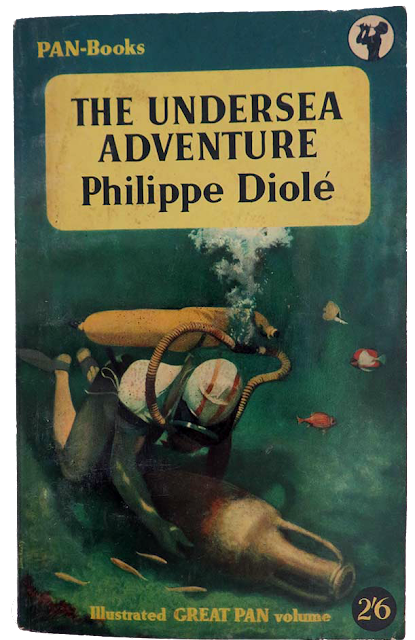 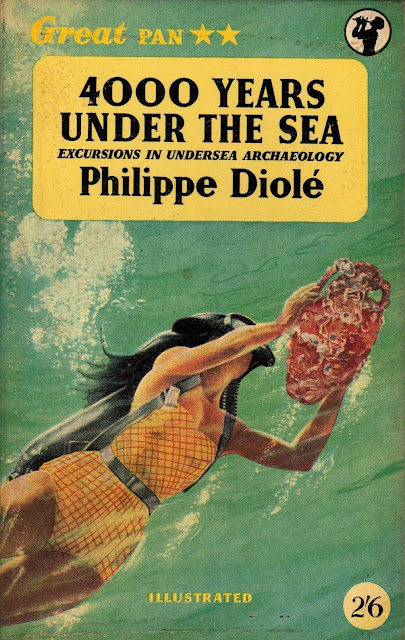 Sam Peffer was a prolific cover artist for Pan Books, including a number of James Bond novels. He later moved into film posters and then video sleeves before retiring in 1985. You can see more of his work here. 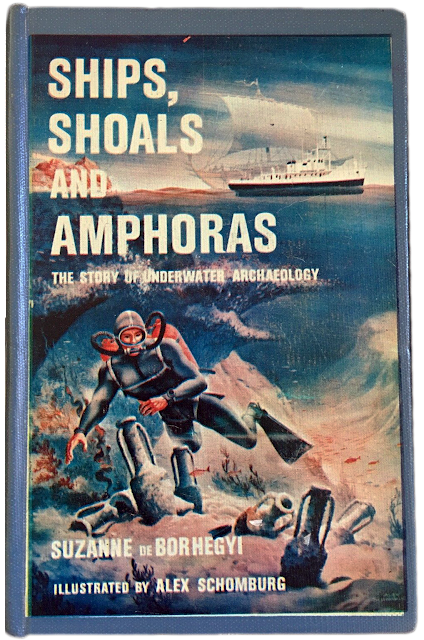 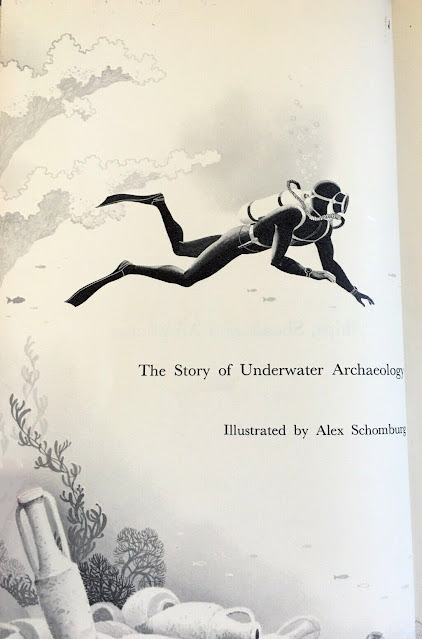 Alejandro Schomburg y Rosa was born in Puerto Rico, moving to the United States in 1917. In the 1930s he worked for pulp magazines and in the following decade he became the primary cover artist for Timely Comics. Characters he illustrated include Captain America, the Sub-Mariner and the Human Torch. From the early 1950s onwards he worked in science-fiction and astrology magazines as well as book covers. 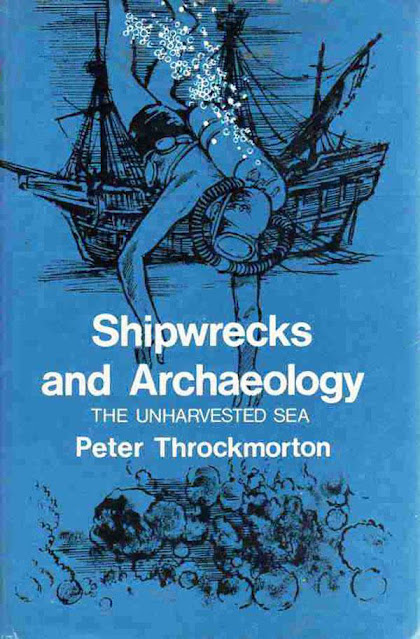