The Unaffiliated Art of Diving - Part One

Publishers Jeppesen are best known for their aviation training materials but in 1975 they ventured into the world of scuba diving with their sport diver manual. They weren't affiliated to any dive training agency so one might imagine this book would have been rendered superfluous by the agencies' own materials. This was clearly not the case as by 1989 it had had twelve printings across four editions. The same cover artwork was used for all four editions with some variations to the title. The fifth edition in 1992 saw a switch to a photographic cover. 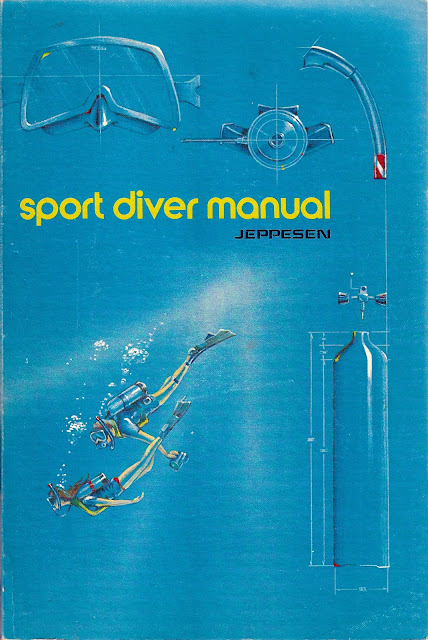 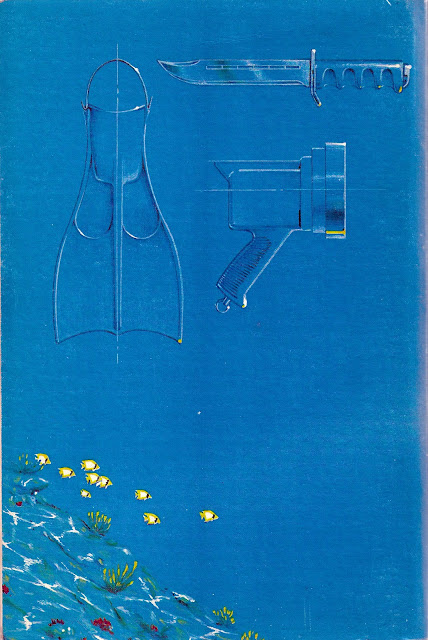 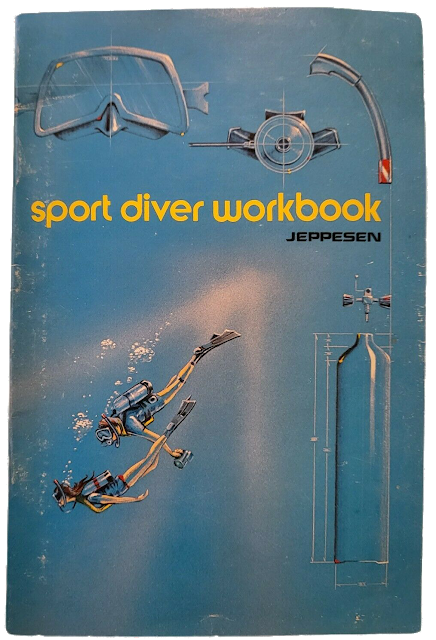 There was also an advanced manual. Although there were at least two versions of this book, it seems as though they were both considered the first edition as the later volume with a photographic cover was labelled as the second edition. The copy seen here ties in with the fourth edition of the sport diver manual. 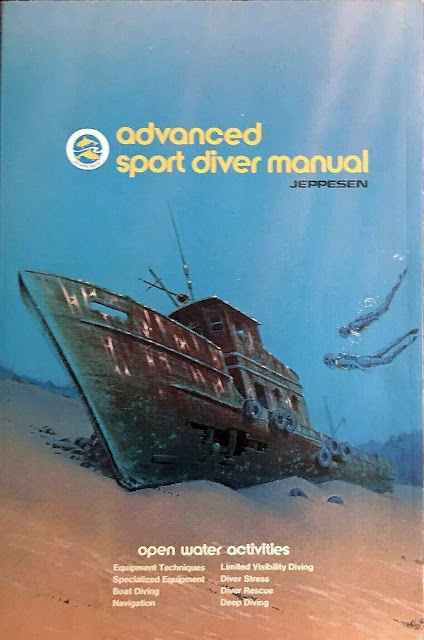 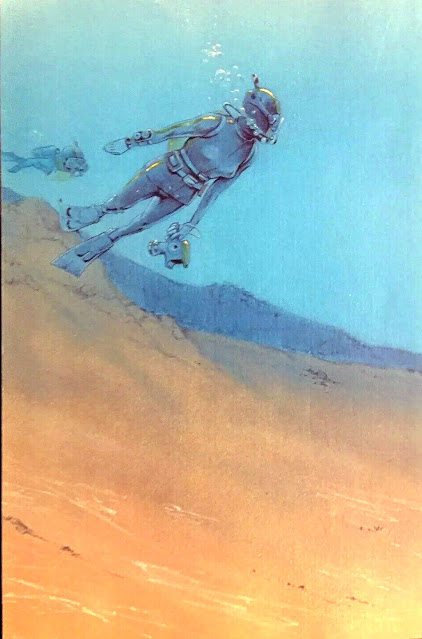 Here we can see that fourth edition where they've added Open Water to the title.