Here's a selection of single panel gags from various comics, magazines and newspapers. Some were from ideas sent in by readers. 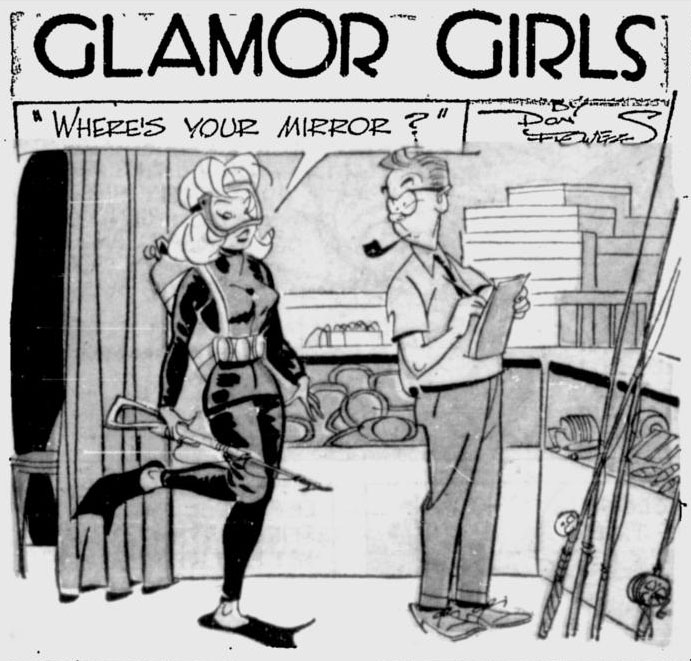 I can't find out anything about Sally's Sallies but King Features are a major syndicate so it must have been quite successful. 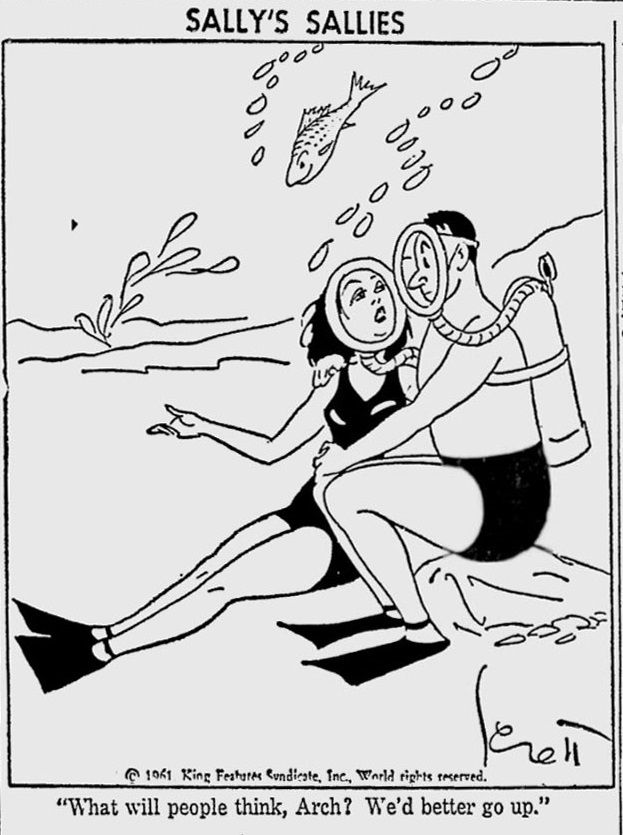 Sergio Aragonés (b.1937) is possibly best known for his work in Mad but has also worked extensively for the likes of Marvel, DC and Dark Horse to name but a few. 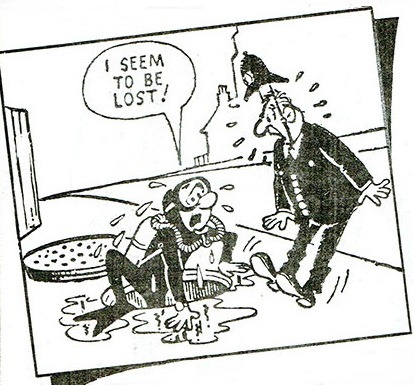 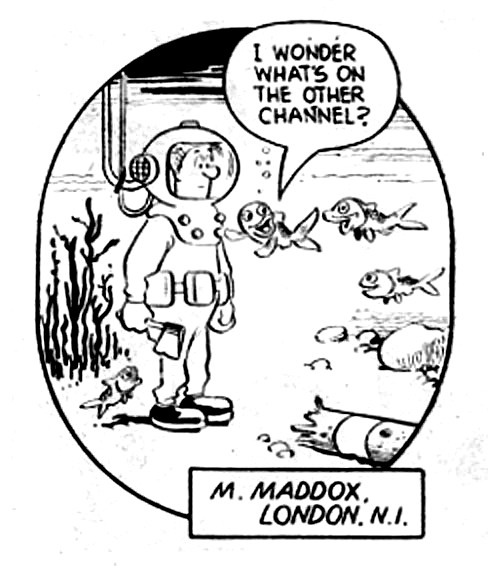 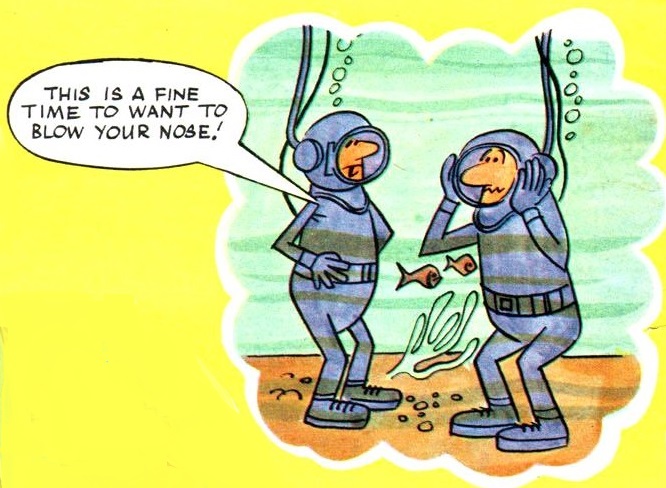 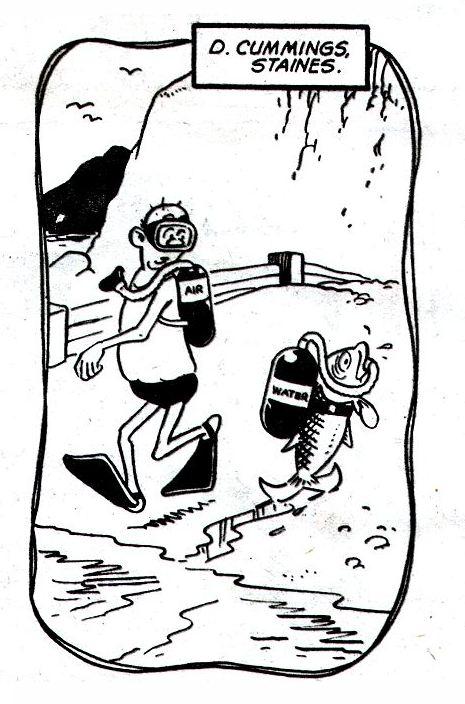 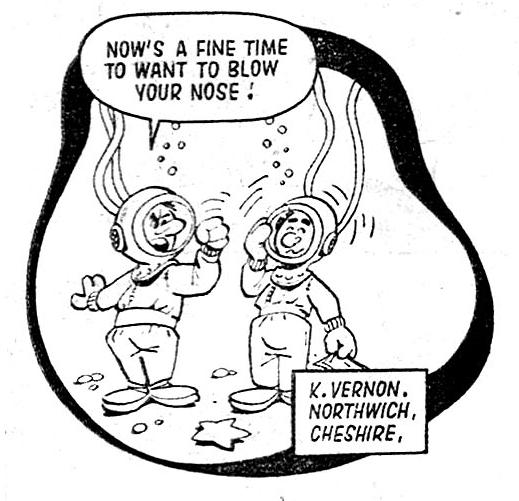 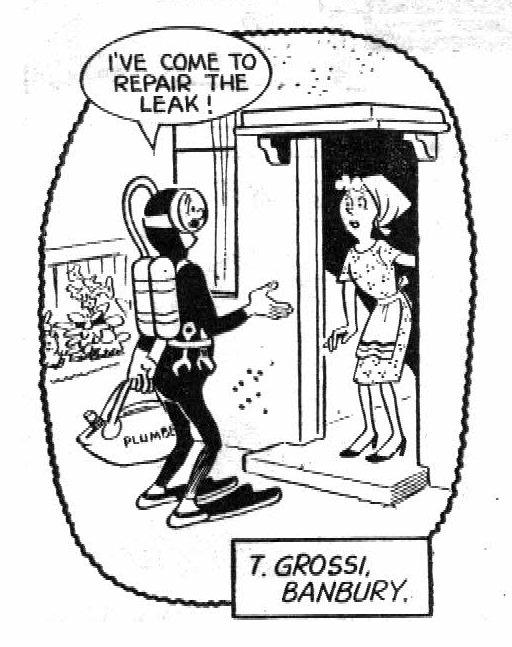