The Sculpted Art of Diving

A big Thank You to Chris for sending me the pictures featured below.

Today we're featuring a resin model kit, sculpted by Jeff Yeagher for Monsters in Motion. The kit is called Devonian Encounter and features the Creature from the Black Lagoon. According to the website the female figure is Julia Adams (who appeared in various films as Julie, Julia and Betty (her real name) Adams) who played Kay Lawrence in the film. 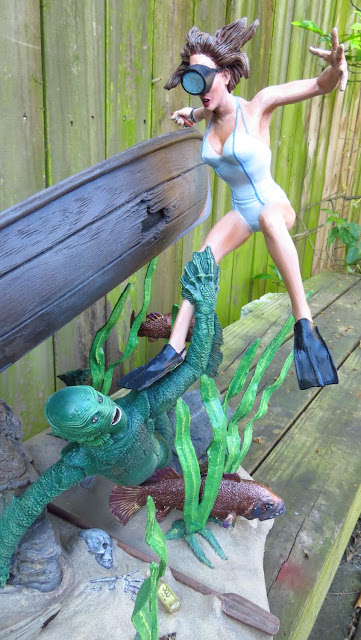 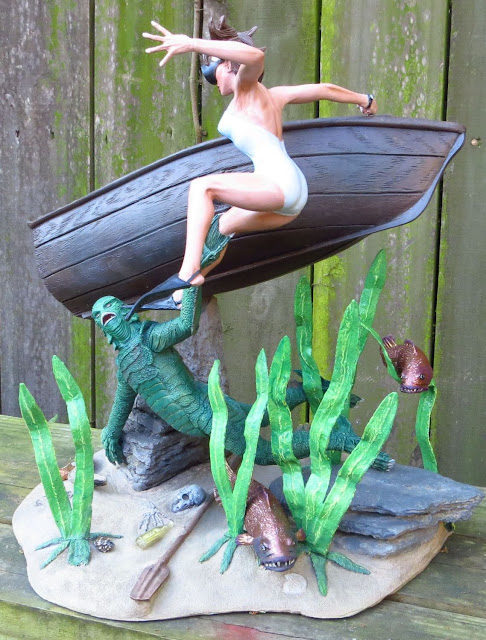 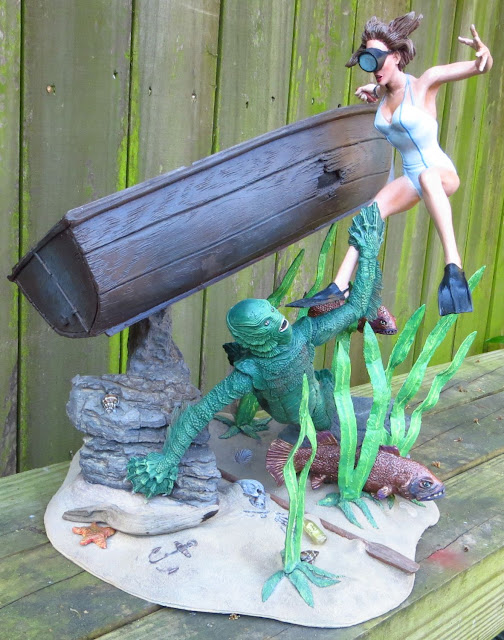 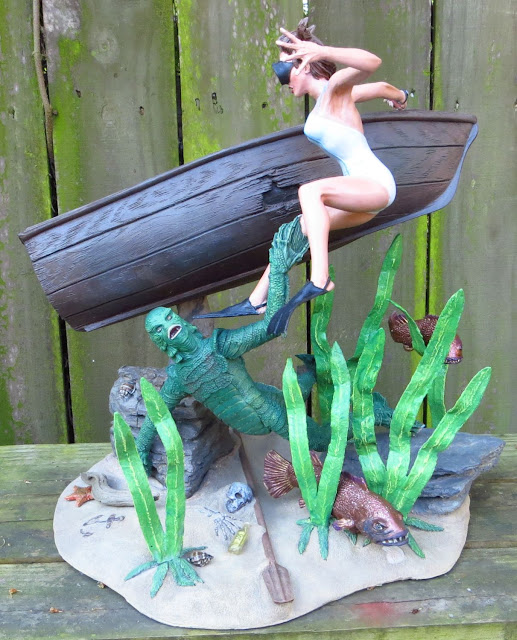