The Art of Diving is back for Halloween! Here's a few spooky offerings for your enjoyment.

The first example is from a 1976 issue of Wizardand features some early work from British comics great Dave Gibbons (b1949). The self-taught artist began work as a surveyor but then started working for IPC as a letterer. He also did some work on the Marvel UK reprints, anglicising the spellings where necessary. His art appeared in various D.C. Thomson titles and in 1977 he was one of the original artists on IPC's 2000AD where his work included Dan Dare, Harlem Heroes, Ro-Busters and Rogue Trooper. In 1979 he moved to Marvel's Doctor Who Weekly/Monthly, depicting the adventures of the fourth and fifth Doctors.

In 1982 Gibbons began working for DC, drawing the monthly Green Lantern series. A variety of other work followed until 1986 when he began working with writer Alan Moore on the acclaimed 12-part series Watchmen. He later worked with Frank Miller on a number of works featuring Martha Washington and began writing stories for other artists to illustrate. In 2004 he wrote and drew the graphic novel The Originals and in 2012 worked with Mark Millar on a mini-series called The Secret Service which was adapted into the film Kingsman: The Secret Service.

I hope you enjoy this early example of his work (click for larger images). 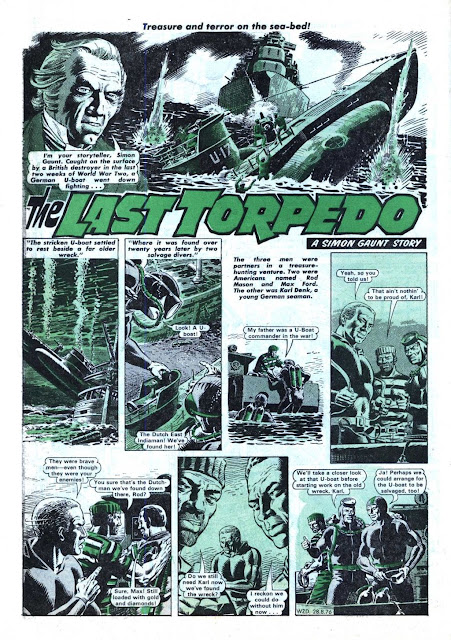 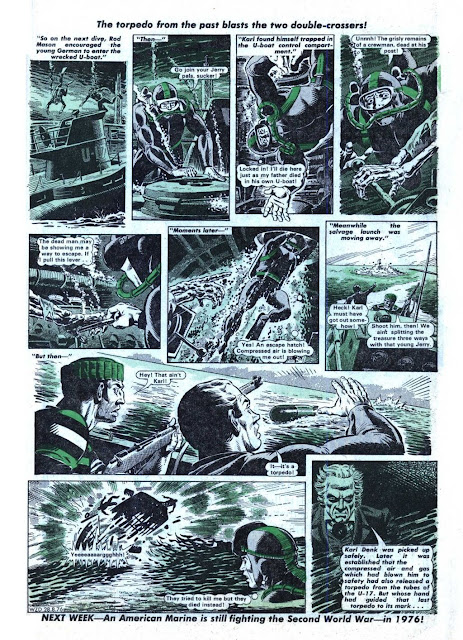 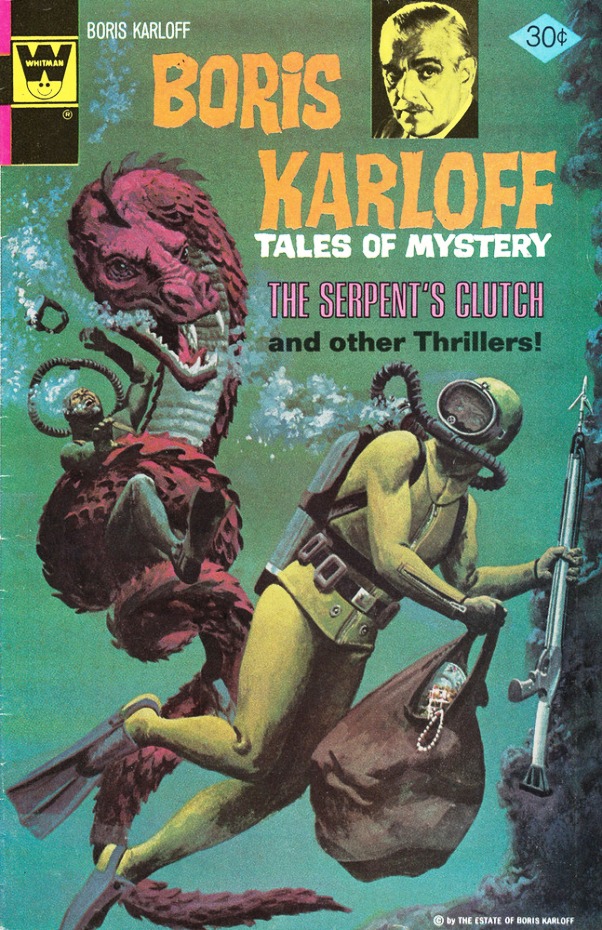 In this 1974 film, treasure hunters find a sunken Spanish galleon in the Phillipines. Unfortunately for them, the wreck is guarded by the ancient spirit of a Moro princess. 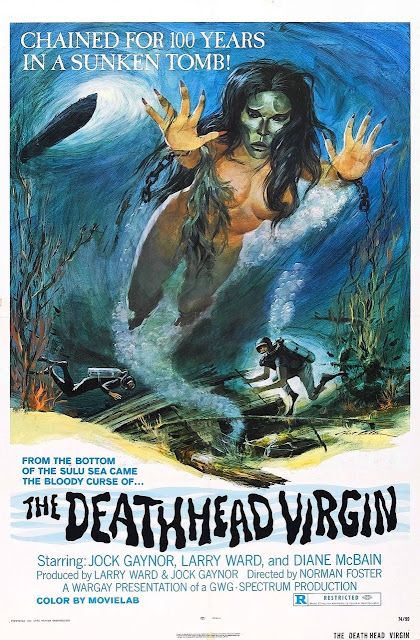